You have reached the cached page for https://marvel.fandom.com/wiki/Blade:_Trinity_(film)
Below is a snapshot of the Web page as it appeared on 9/12/2021 (the last time our crawler visited it). This is the version of the page that was used for ranking your search results. The page may have changed since we last cached it. To see what might have changed (without the highlights), go to the current page.
You searched for: ramin djawadi blade trinity fl map of the world We have highlighted matching words that appear in the page below.
Bing is not responsible for the content of this page.
Blade: Trinity (film) | Marvel Database | Fandom
Marvel Database
Register
Don't have an account?
Sign In
Advertisement
in: Films, Film Gallery Page Needed, David S. Goyer/Writer,
and 41 more

View source
watch 02:32
Wiki Targeted (Entertainment)
Do you like this video?
Play Sound

MPAA: Rated R for strong pervasive violence and language, and some sexual content

In the Syrian Desert a group of vampires discover the ancient tomb of the first vampire, Dracula. In order to make sure Blade will not get in the way they hatch a plot and soon the vampires succeed in framing Blade for the killing of several humans (who were, in fact familiars being used as bait). An FBI raid on Blade's complex ends with Abraham Whistler being killed. Abraham being Blade's mentor.

Blade, now in the public's eye and wanted by the FBI, has to join forces with the Nightstalkers, a human clan of vampire hunters. Blade, Hannibal King, and Abigail Whistler go after Danica Talos, who has succeeded in locating and resurrecting Drake, also known as Dracula, the first vampire and by far the most powerful. In order to stop him, Blade has to release a virus named the daystar that will wipe out all vampires, but he has only one opportunity to do so. In a desperate struggle with Drake, Blade triggers the virus, and as a final gift to his honored enemy, Drake uses a unique ability of his to transform his body into Blade's physical double, allowing Blade to go on and live his life with the FBI believing that Blade himself is dead. 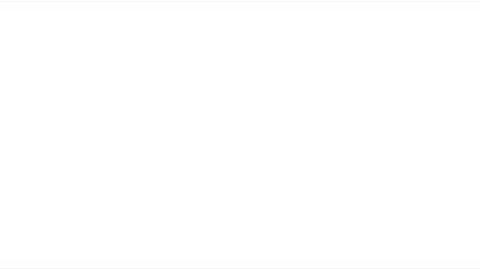 The music score is composed by Ramin Djawadi and RZA. The soundtrack is on New Line Records.