You have reached the cached page for https://weather.com/weather/tenday/l/Ostrovskaya+volost+Pskov+Russia?canonicalCityId=5415edc7c1d801a37a04d7a6035a1cd94291cd7079feab558b6dd09ef4f364e6
Below is a snapshot of the Web page as it appeared on 1/19/2022 (the last time our crawler visited it). This is the version of the page that was used for ranking your search results. The page may have changed since we last cached it. To see what might have changed (without the highlights), go to the current page.
You searched for: pskov weather 10 day We have highlighted matching words that appear in the page below.
Bing is not responsible for the content of this page.
Ostrovskaya volost, Pskov, Russia 10-Day Weather Forecast - The Weather Channel | Weather.com
Advertisement
Advertisement
Advertisement 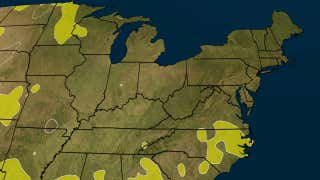 Another Late-Week Winter Storm? Here's What We Know 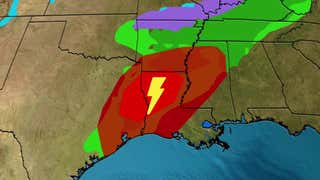 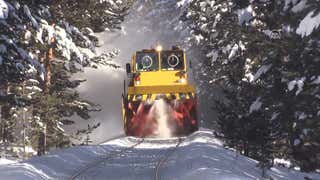 Frigid Air Arrives in Time For the Weekend

Why You Could Pay More for Breakfast Staple 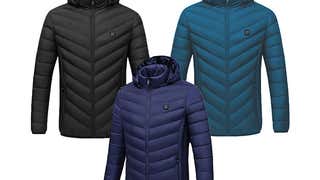 You Won't Find A Better Deal On This Heated Jacket
Advertisement