WHAT IS THIS BLOG ALL ABOUT?

On this blog you I am going to share my world with you. What can you expect to find here -- First of all lots of sexy men, off all shapes and types, something for everyone, as I can find beauty in most men. You are going to find that I have a special fondness for Vintage Beefcake and Porn of the 60's, 70's, and 80's. Also, I love the average guy, and if you want to see yourself on here, just let me know. Be as daring as you like, as long as you are of age, let me help you share it with the world! Also, you are going to find many of my points of views, on pop culture, politics and our changing world. Look to see posts about pop culture, politics, entertainment, sex, etc. There is not any subject that I find as something I won't discuss or offer my point of view. Most of all, I hope you are going to enjoy what I post. ENJOY! 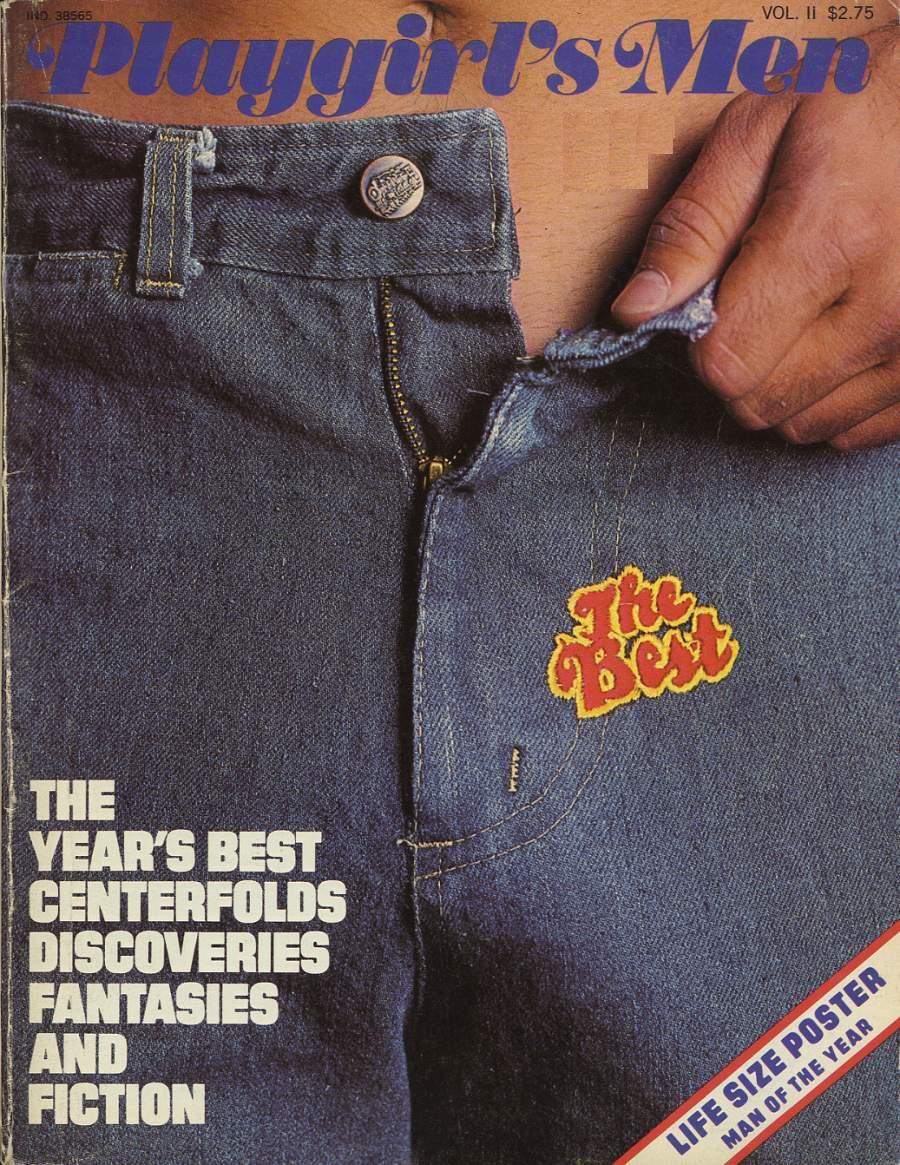 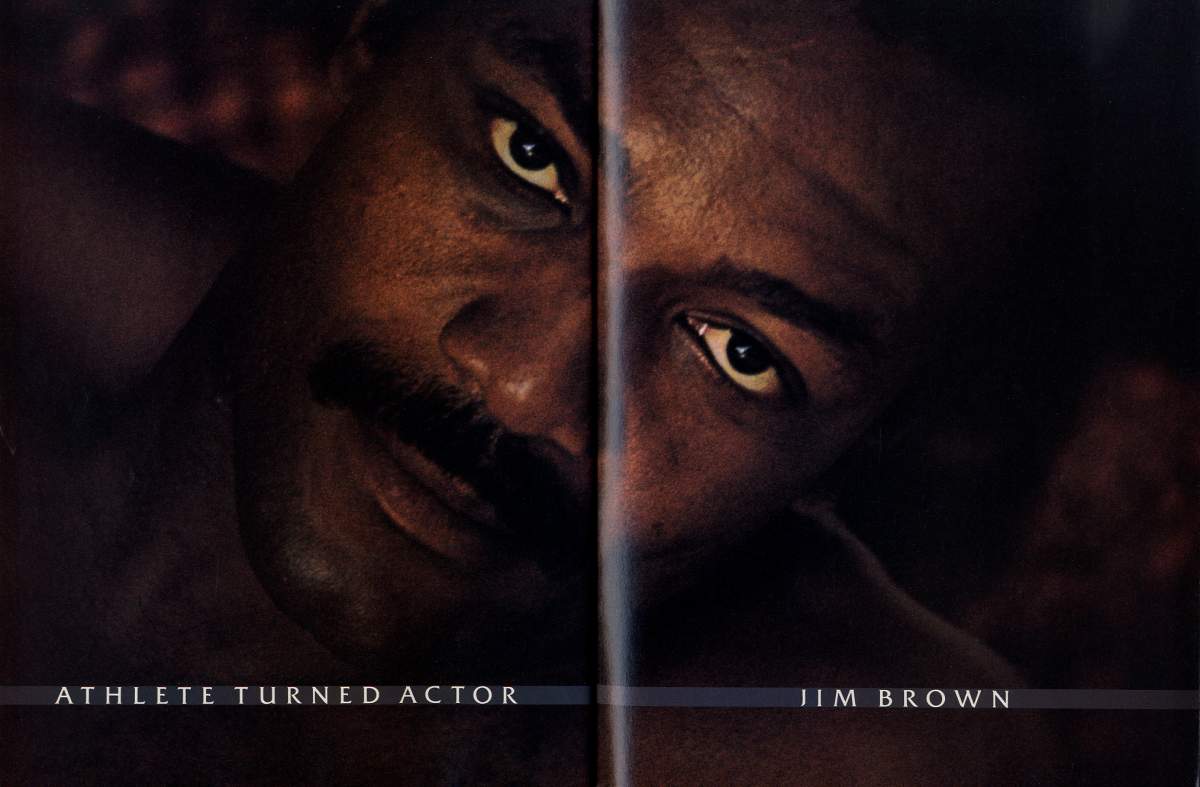 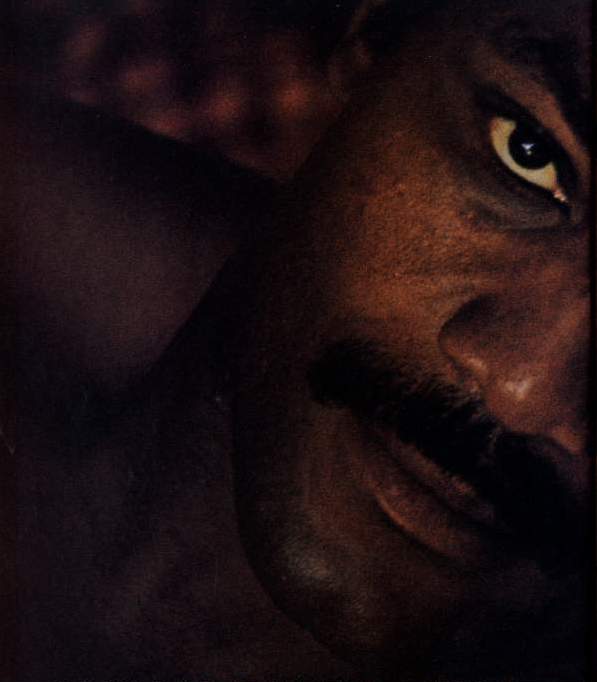 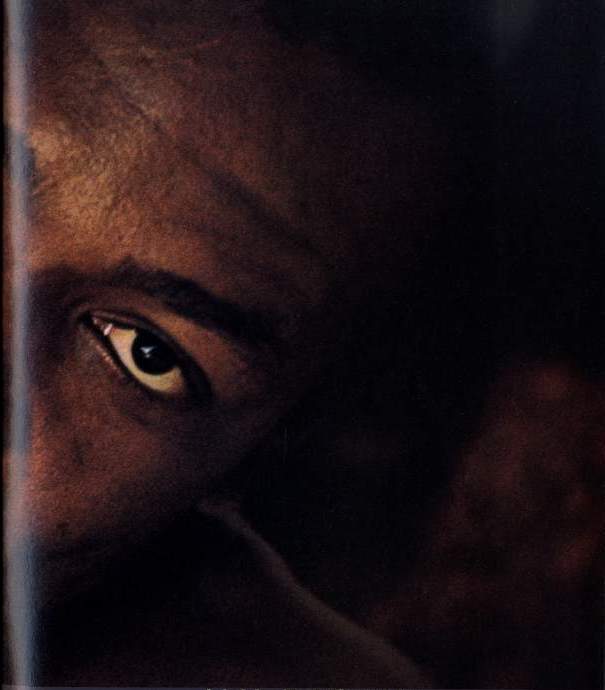 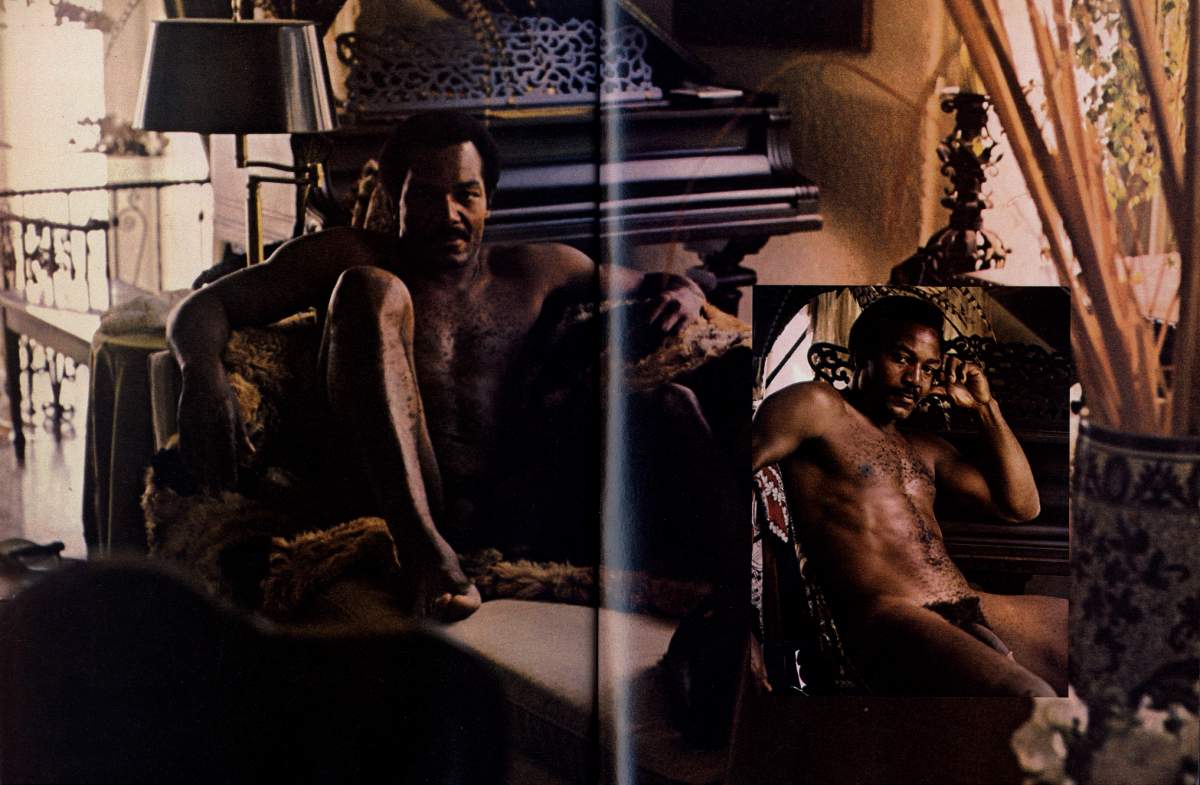 James Nathaniel Brown was born to Theresa (a housekeeper) and Swinton Brown (a professional boxer). 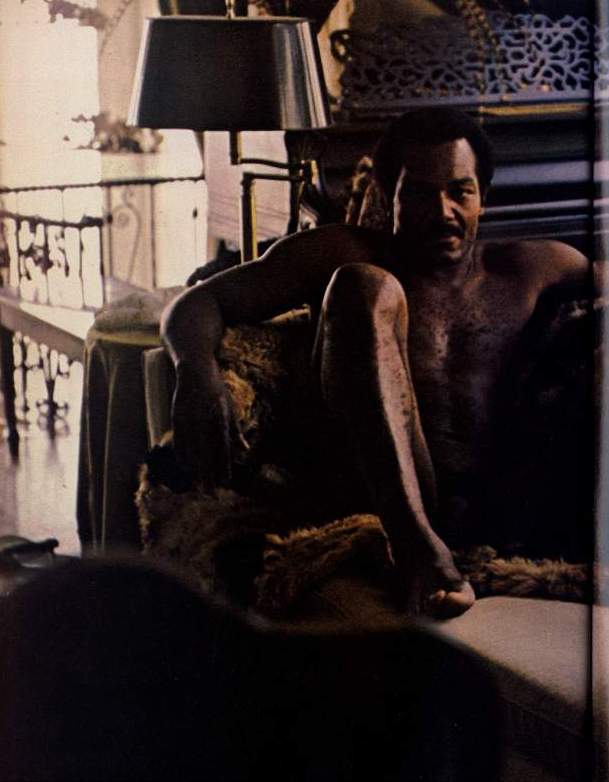 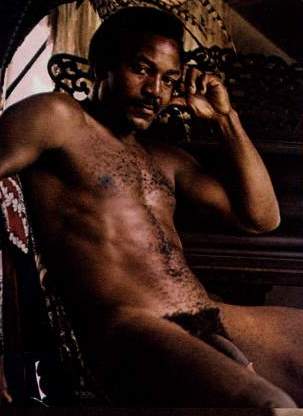 Mr. Brown credits his self-reliance to having grown up on Saint Simons Island, a community off the coast of Georgia where he was raised by his grandmother and where racism did not affect him directly. At the age of 8 he moved to Manhasset, N.Y., where his mother worked as a domestic. It was at Manhasset High School that he became a football star and athletic legend. 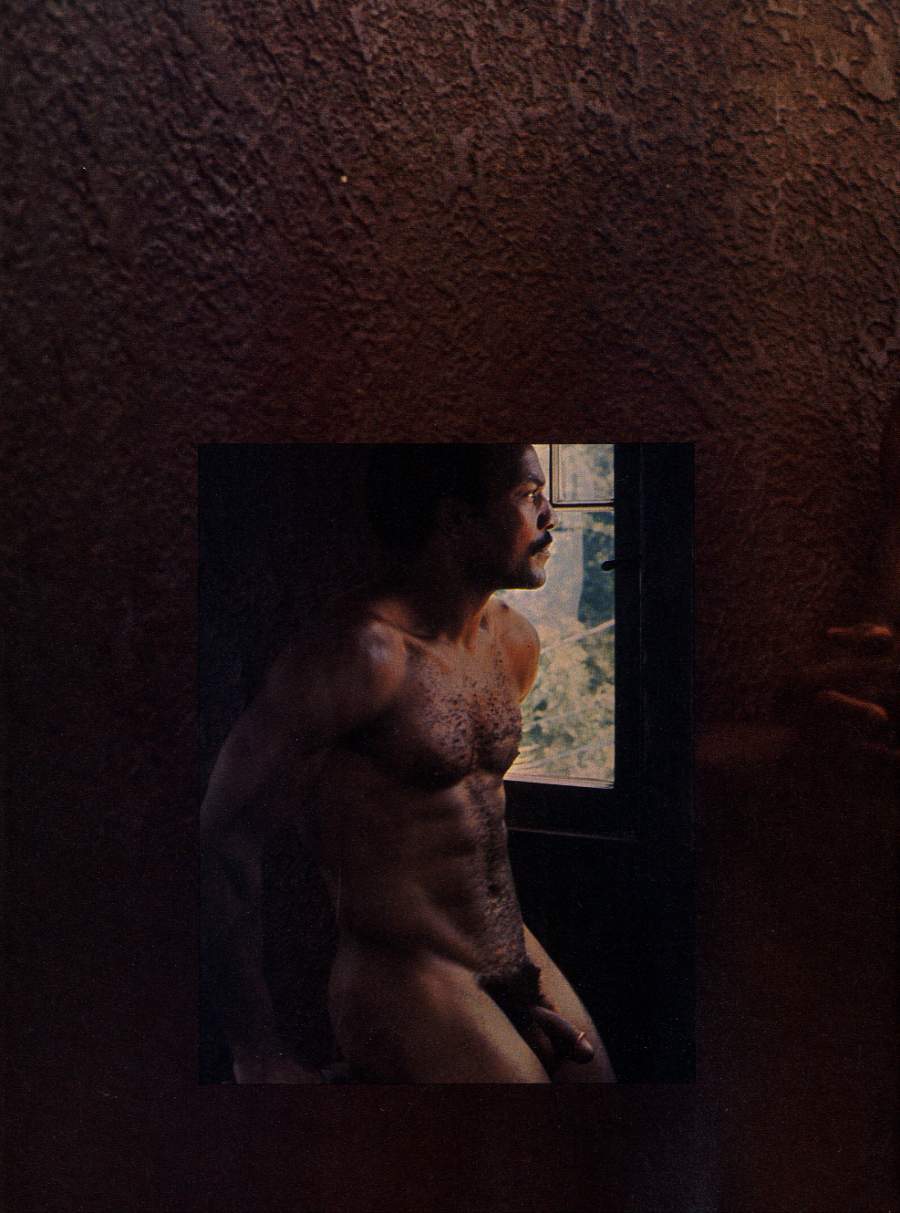 He averaged a then-Long Island record 38 points per game for his basketball team. That record was later broken by future Boston Red Sox star Carl Yastrzemski of Bridgehampton. 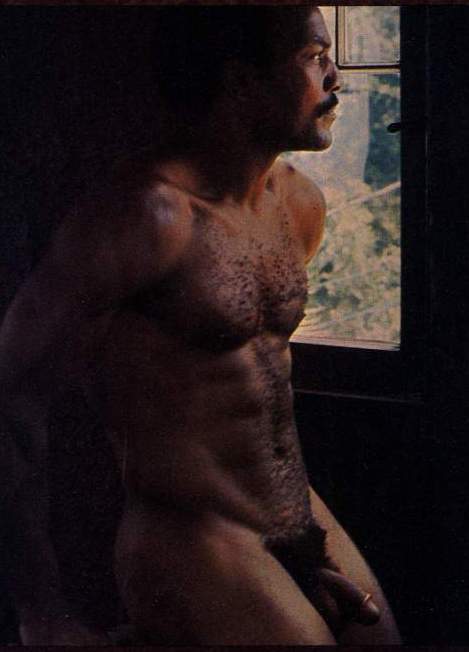 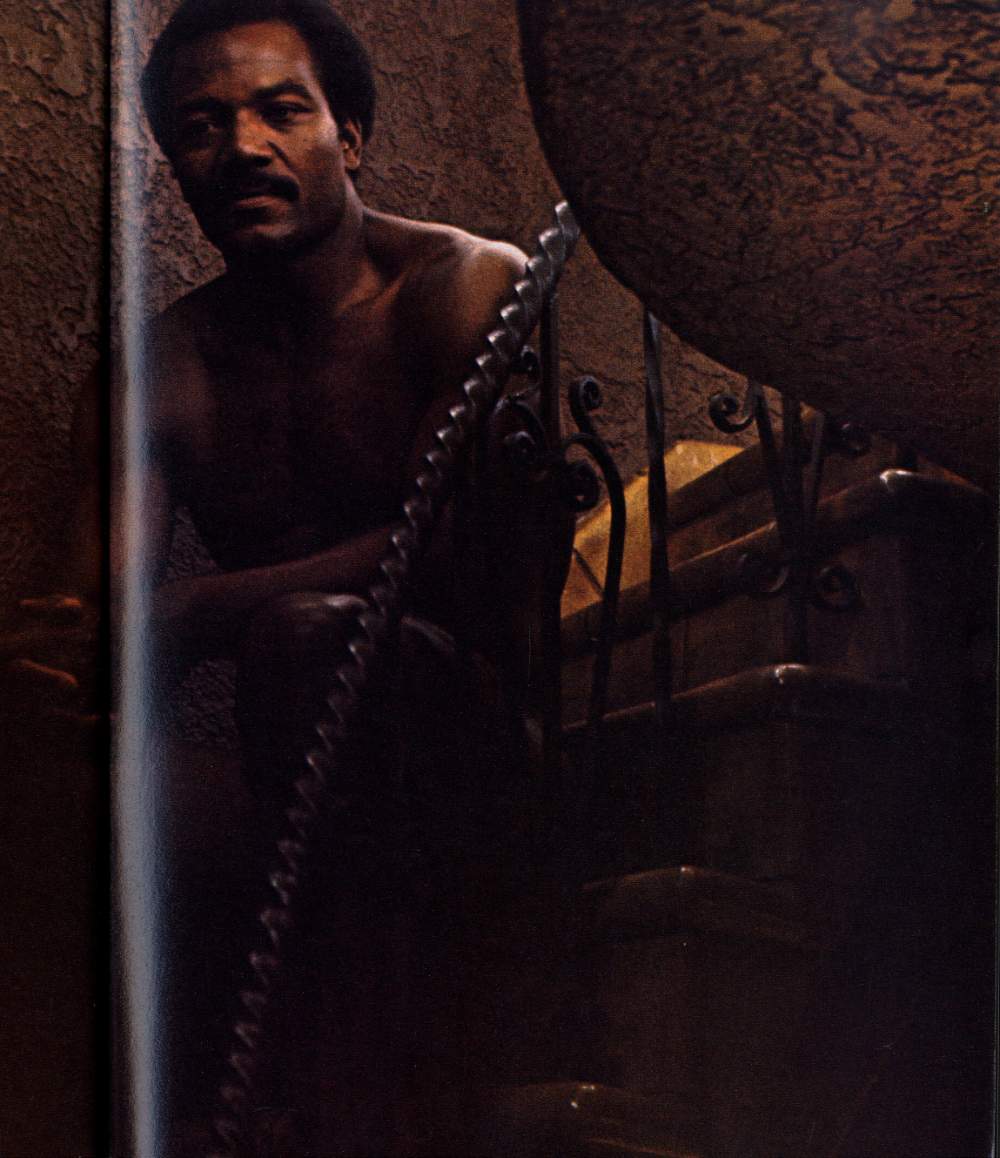 The World Looking At My World

You must be of legal age to view this blog!This blog contains sexual and explicit nudity material and should only viewed by visitors of legal age in their respective State or Country.
I claim no credit for any images featured on this site unless otherwise noted. All visual content is copyright to it's respectful owners. If you own rights to any of the images and do not wish them to appear on this site, please contact me via email at 0426dpd@gmail.com and they will be promptly removed.