You have reached the cached page for https://www.accuweather.com/en/us/phoenix/85003/afternoon-weather-forecast/346935
Below is a snapshot of the Web page as it appeared on 12/5/2021 (the last time our crawler visited it). This is the version of the page that was used for ranking your search results. The page may have changed since we last cached it. To see what might have changed (without the highlights), go to the current page.
You searched for: phoenix az weather radar We have highlighted matching words that appear in the page below.
Bing is not responsible for the content of this page.
Phoenix, AZ Afternoon Weather | AccuWeather 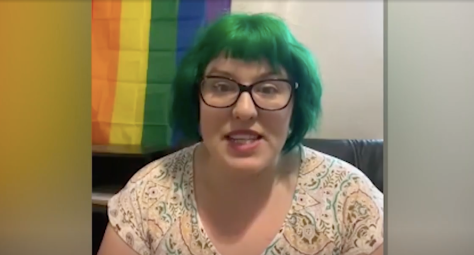 With the onset of winter and the lingering risk of blackouts due to a vulnerable electric grid, experts raise concern over a repeat of last February’s statewide outage and one survivor shares her story and prepping tips. 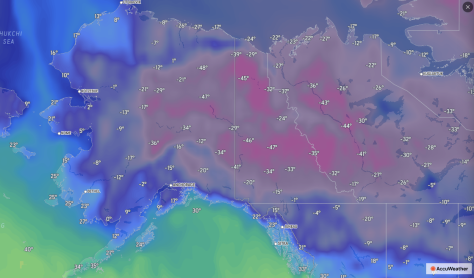 Record-shattering cold has gripped Alaska and refuses to let go

Much of the U.S. has been experiencing a fall heat wave, but it’s an entirely different story in Alaska. 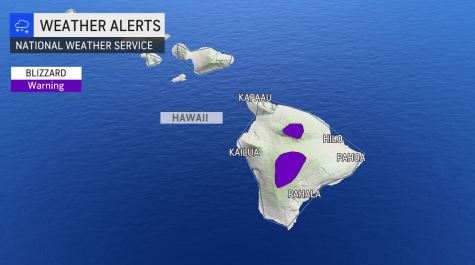 Blizzard warnings in effect for parts of Hawaii

A vigorous storm system known as a Kona low is expected to bring a widespread flood threat to the drought-stricken islands, while also blasting the highest elevations of the Big Island with snow and winds up to 100 mph. 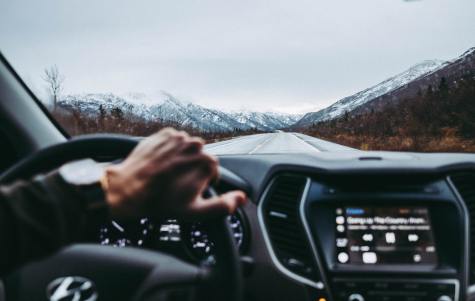 Emergency car kit essentials for winter travel over the holidays

You don't want to get caught out in the cold while on the road. 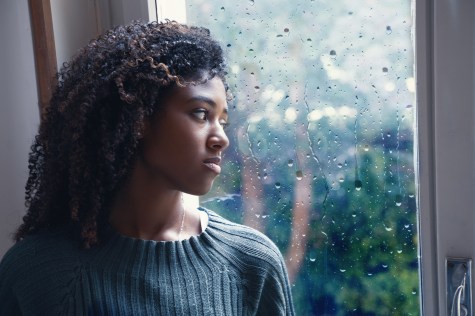 For those who can't find the time to get themselves outside, SAD lamps can help replicate the benefits of sunlight. 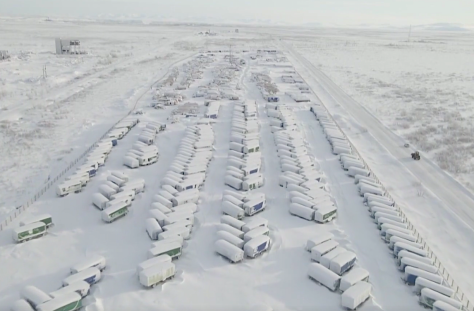 Striking images from the Arctic offer a rare glimpse into a deserted coal-mining town from the Soviet era, showing what it looks like when people leave and Mother Nature takes over.