You have reached the cached page for https://www.12news.com/article/news/local/arizona/one-dead-in-plane-crash-near-gila-bend-municipal-airport-arizona-plane-crash-june-15-2021/75-3f94e417-4c99-4cc8-94be-78f1550ec45a
Below is a snapshot of the Web page as it appeared on 8/5/2021 (the last time our crawler visited it). This is the version of the page that was used for ranking your search results. The page may have changed since we last cached it. To see what might have changed (without the highlights), go to the current page.
You searched for: phoenix az news We have highlighted matching words that appear in the page below.
Bing is not responsible for the content of this page.
One person dead after airplane crash near Gila Bend Airport | 12news.com

One dead, one injured after plane crashes near Gila Bend Airport

The second occupant of the plane was rushed to the hospital with life-threatening injuries after being ejected from the plane, officials said. 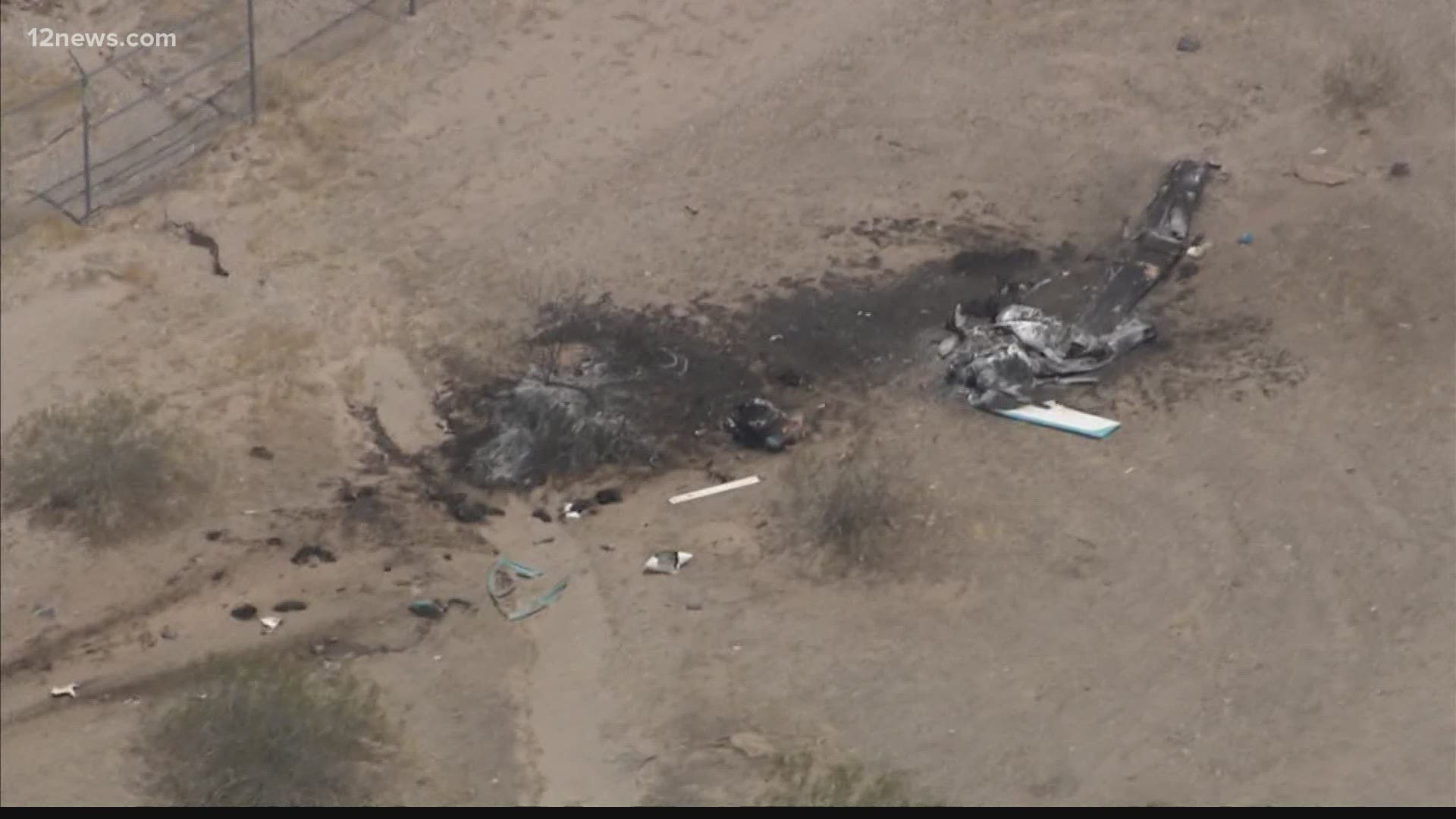 GILA BEND, Ariz. — Authorities said one person is dead and another has critical injuries after a plane crashed near the runway at Gila Bend Municipal Airport on Tuesday morning.

According to the Maricopa County Sheriff's Office, one occupant was pronounced dead at the scene and the second occupant of the plane was ejected during the crash and airlifted to a hospital with life-threatening injuries.

Officials later confirmed the identity of the dead man as 56-year-old Gabriel Draguicevich. Peter Stein, 60, was identified as the passenger and he is still currently in critical condition.

The Federal Aviation Administration, which investigates all plane crashes, said the plane crashed when it was departing the airport around 8:20 a.m. and the plane caught fire after crashing.

Authorities have not specified what type of plane it was.

The National Transportation Safety Board (NTSB) will lead the investigation along with the FAA. 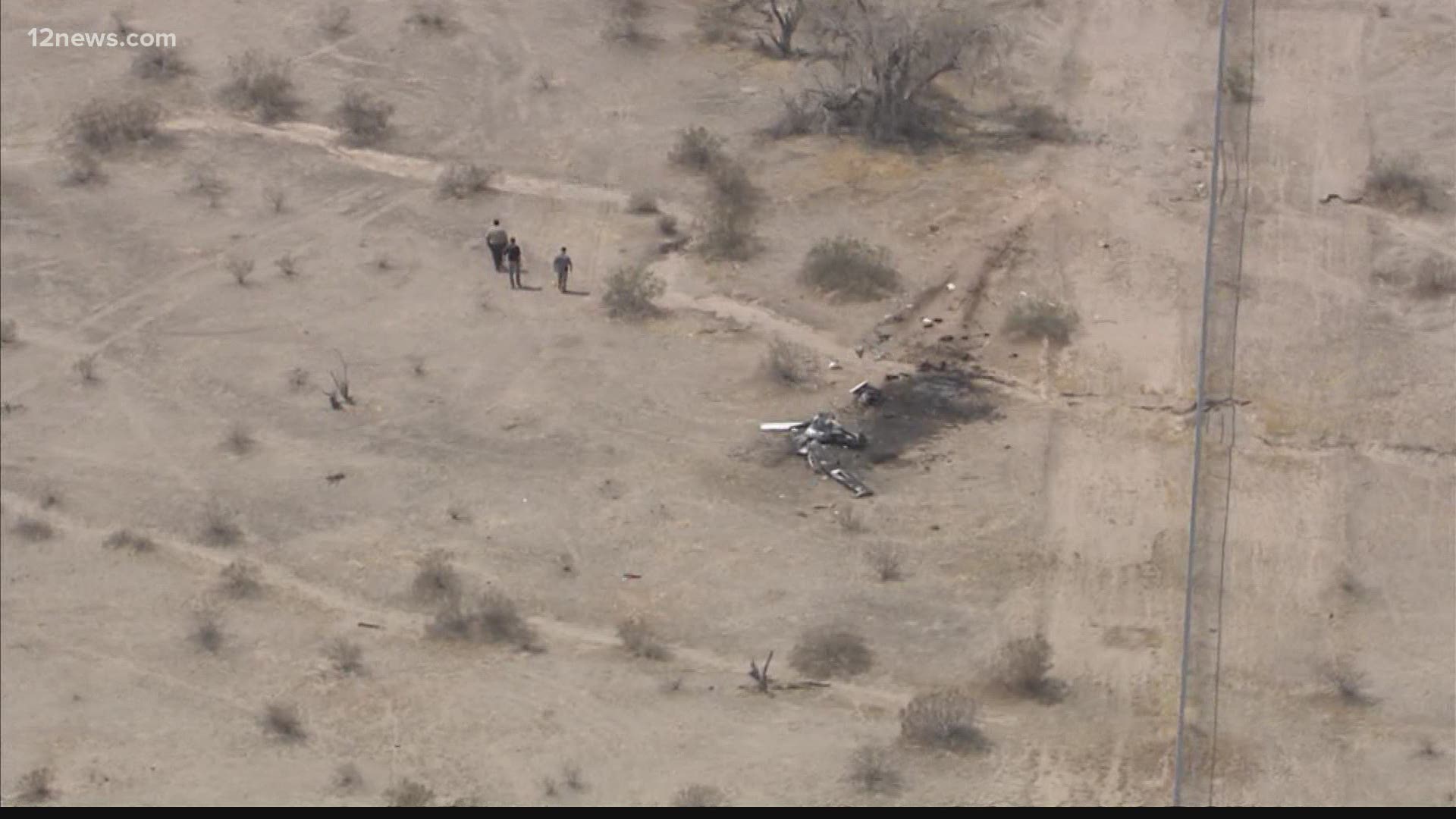 Did you miss one of our Verify segments? You can find all of our VERIFY stories on the 12 News YouTube channel.

KPNX would like to send you push notifications about the latest news and weather.