You have reached the cached page for https://www.world-today-news.com/petter-vennerod-farewell-to-the-filmmaker-petter-vennerod/
Below is a snapshot of the Web page as it appeared on 11/15/2021 (the last time our crawler visited it). This is the version of the page that was used for ranking your search results. The page may have changed since we last cached it. To see what might have changed (without the highlights), go to the current page.
You searched for: petter vennerød and sons auction calendar 2019 We have highlighted matching words that appear in the page below.
Bing is not responsible for the content of this page.
Petter Vennerød: - Farewell to the filmmaker Petter Vennerød - World Today News 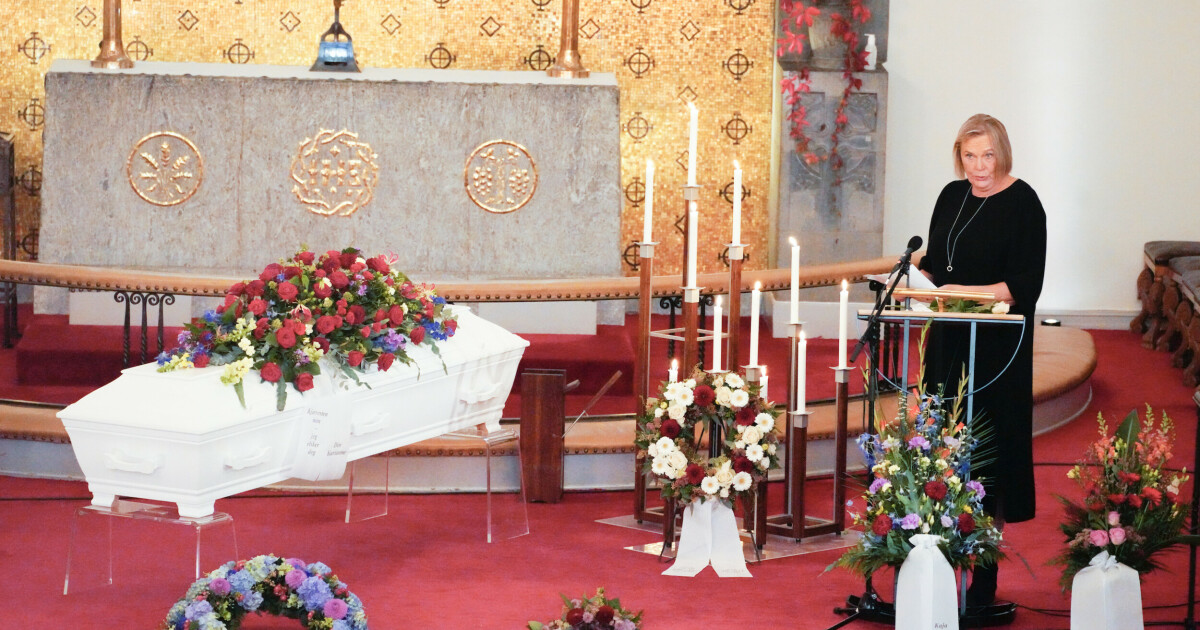 Petter Vennerød died on September 19 of Parkinson’s disease, the family has informed NTB.

On Thursday, the filmmaker was buried in Frogner church.

During the funeral, his wife Karianne and his brother and sister gave a memorial speech, and the musical elements consisted of “Mysteriet deg” by Bjørn Eidsvåg and “My Way” by Paul Anka.

The coffin was carried out to the tunes of “Have a dream” by Svein Gundersen.

The filmmaker made a name for himself in the 1970s and beyond. He was responsible for the script, production and / or direction of a total of 14 films together with partner Svend Wam under the production company Mefistofilm.

The Wam and Vennerød films had a critical angle towards the police, psychiatry and social services and towards the established.

Vennerød was also an actor in most of the films.

In recent years, Vennerød is perhaps best known for having created and directed the series “Born in the wrong body”, which was shown on TV 2 in 2014.

He has received several awards for his work, including in 2019 he was awarded Norwegian film’s highest award, the Amanda Committee’s honorary award.

A number of automakers will stop producing gasoline cars Recognize the Symptoms of Diabetes in Children, Easily Hungry and Thirsty and Blackness Appears in This Section Worth Watching 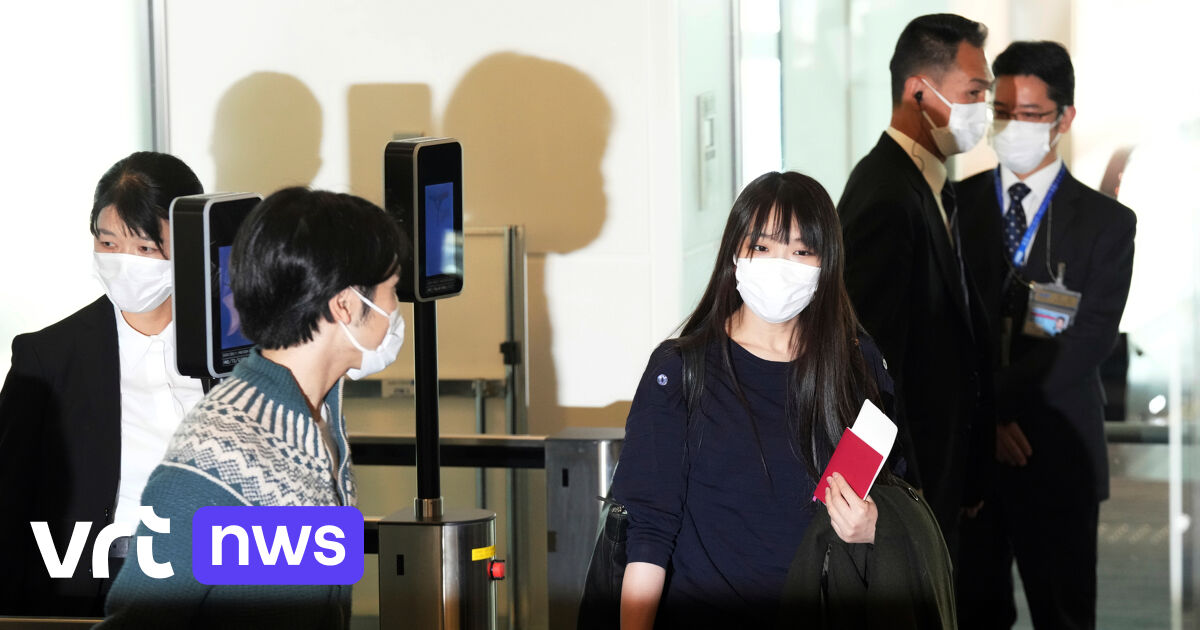