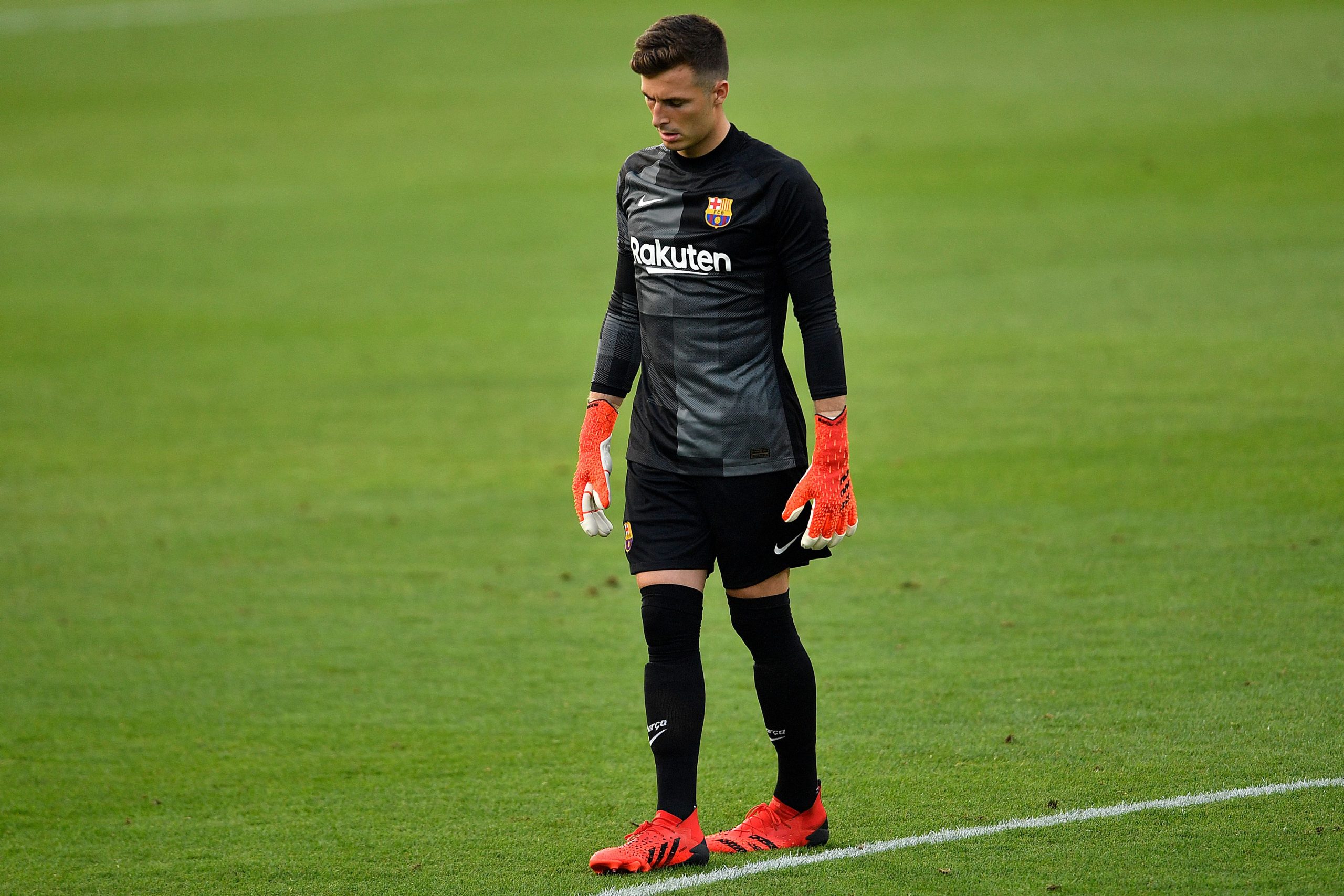 Amid all the plans surrounding the squad overhaul for FC Barcelona this summer, the club’s goalkeeping issue has gone under the radar.

Marc-Andre ter Stegen has not been performing up to expectations for quite some time now. While Xavi retains faith in the German international, there is certainly a dearth of reliable alternatives for the Barça number one.

Neto Murara has served as the primary backup for ter Stegen in recent years. But he is likely to be offloaded this summer, in light of his lucrative salary.

The Brazilian, though, remains keen on staying put and has no immediate plans to leave until 2023, when his contract comes to an end. According to Relevo, Neto’s tricky situation is affecting the future of Barcelona’s goalkeeping talent, Inaki Pena.

Returning from his loan spell at Galatasaray this summer, the 23-year-old is facing an uncertain future at Camp Nou amid a lack of clarification over his role at the club.

Pena reportedly wants to become the primary backup for ter Stegen and does not want to serve as the third-choice goalkeeper.

Neto’s desire to stay at Camp Nou, in that regard, makes the situation difficult, as the Brazilian could retain his role as the primary alternative for ter Stegen if he remains at the club this summer.

The report suggests Pena, whose contract at Barcelona expires in 2023, will attempt to leave the club in the summer if he is not assigned the role of the backup ‘keeper next season.

There is a possibility he could leave the club on loan, but that would require Barça to offer him a contract extension. Real Betis and Celta Vigo are among the clubs interested in the services of the young Spaniard.

In an attempt to resolve the situation, Barcelona could look to terminate the contract of Neto. But they will require a significant financial boost if they are to do so, which means this goalkeeping dilemma may drag on for the coming weeks before any definitive decision is made.

What did you think of this article?

Excellent
Whoa... We're sorry! Thanks for the feedback.

Well, we will do our best to improve!

Thank you! Glad you liked it.