You have reached the cached page for https://www.dailymail.co.uk/tvshowbiz/article-2895251/Camilla-Dallerup-speaks-split-Brendan-Cole-Natasha-Kaplinsky-affair-rumours.html
Below is a snapshot of the Web page as it appeared on 1/15/2021 (the last time our crawler visited it). This is the version of the page that was used for ranking your search results. The page may have changed since we last cached it. To see what might have changed (without the highlights), go to the current page.
You searched for: natasha kaplinsky and brendan cole We have highlighted matching words that appear in the page below.
Bing is not responsible for the content of this page.
Camilla Dallerup speaks out on split with Brendan Cole over Natasha Kaplinsky affair rumours | Daily Mail Online

'I was filled with shame and humiliation': Camilla Dallerup speaks out on split with Brendan Cole over Natasha Kaplinsky affair rumours

By Ryan Smith for MailOnline

When Natasha Kaplinsky and Brendan Cole waltzed to victory in the debut series of Strictly Come Dancing, their rumoured affair, and subsequent love splits, led to the dawn of the Strictly Curse.

And while both have insisted since their 2004 pairing that they were never romantically involved, former Strictly dancer Camilla Dallerup - whose eight-year romance with Brendan ended as a direct result of the rumours - has revealed how their closeness broke her heart.

She told the Daily Mirror: 'To this day I have no idea whether it was her fame and celebrity that swept him away or if he really did feel a strong connection with her. I’m guessing it was probably a bit of both. It felt as if the fact that we’d just got engaged meant nothing to either of them. 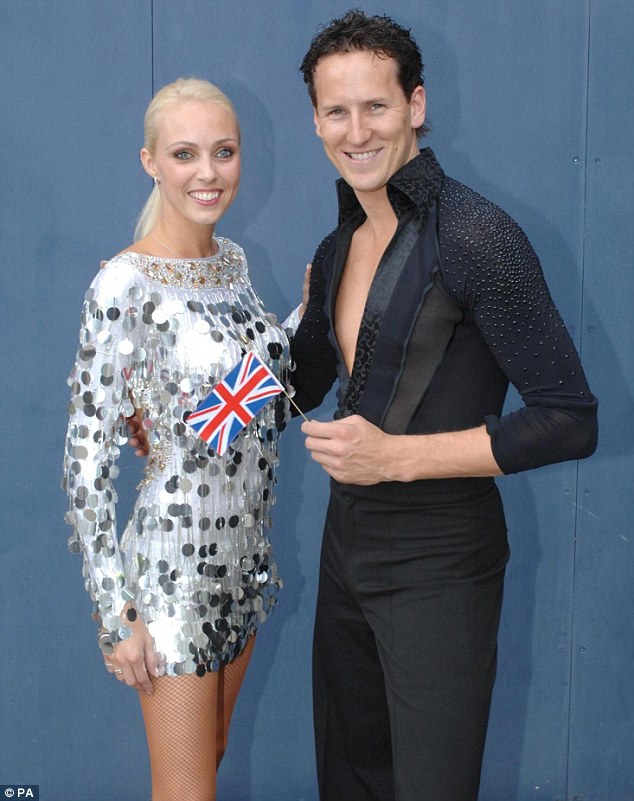 Opening up: Camilla Dallerup has spoken out about her eight-year romance with Brendan Cole, which came to an abrupt end amid rampant rumours he was having an affair with his Strictly Come Dancing partner Natasha Kaplinsky in 2004

Danish-born Camilla, 40, who was paired with antiques expert David Dickinson at the time, also spoke of watching helplessly while her boyfriend became increasingly distant - and the humiliating sight of seeing him kiss Natasha on the lips during a live show.

She recalled how her parents had come along to see one of the earlier shows, and that she should have been proud but was instead 'filled with shame and humiliation'. 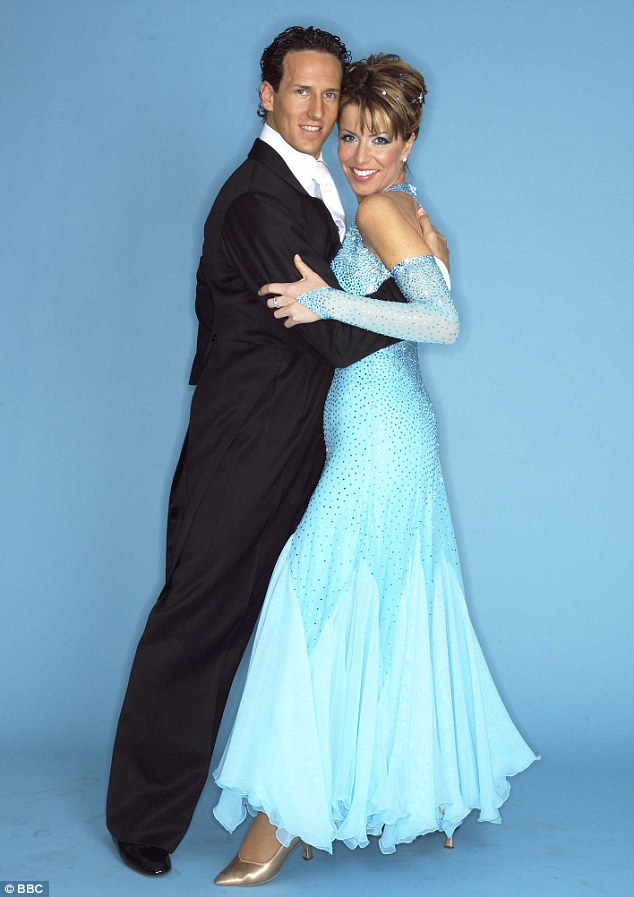 No romance: Natasha and Brendan, who danced their way to victory, denied they were romantically involved 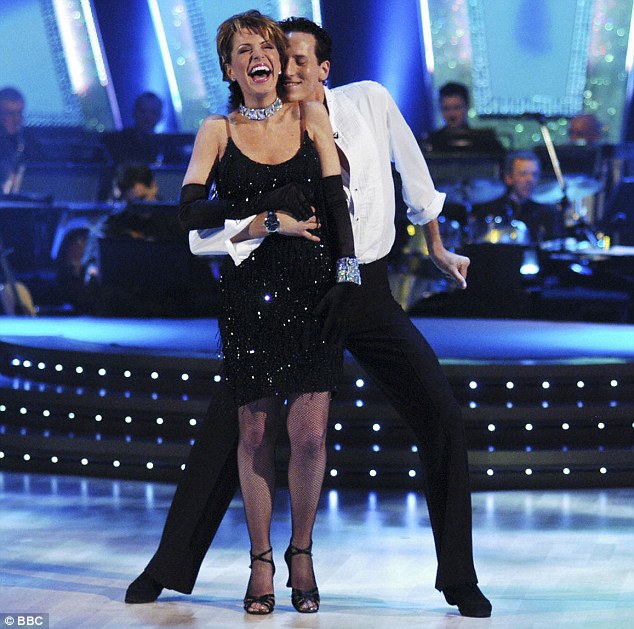 Cause for concern? Their seemingly close relationship proved to be heartbreaking for Camilla

'Because, of all the shows to choose, Brendan chose that one to congratulate his partner by kissing her on the lips. Right in front of the audience, and right in front of his future parents-in-law, he was kissing the woman I now thought of as my arch-rival for his love. I was broken.'

Camilla, who has since quit dancing to become a life coach, has since moved on, and is happily married to actor Kevin Sacre, with whom she shares homes in Surrey and Los Angeles. She has also penned a new book, Strictly Inspirational, about her time on the show.

Meanwhile, New Zealander Brendan has been married to model Zoe Hobbs since 2010. On Christmas Day, their daughter, Aurelia, celebrated her second birthday. 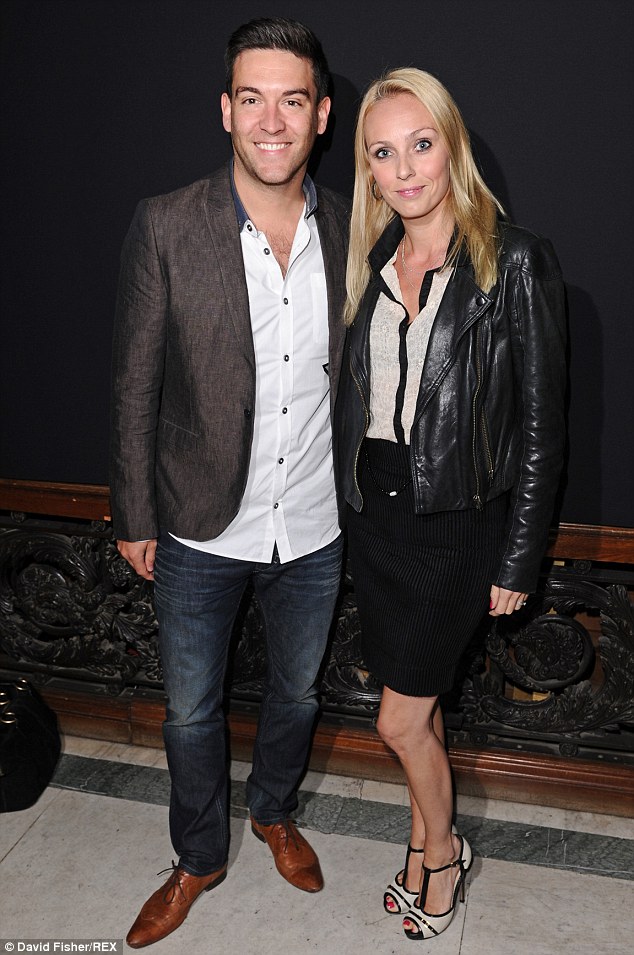 In 2005, a year after being teamed with Brendan, Natasha tied the knot with private equity professional Justin Bower just six months after meeting on a blind date.

The couple are now parents to son Arlo, six, and daughter Angelina, four.

Speaking to The Mail On Sunday's You magazine about the fast progression of their romance, Natasha said: 'I've never felt that sense of certainty about someone before. 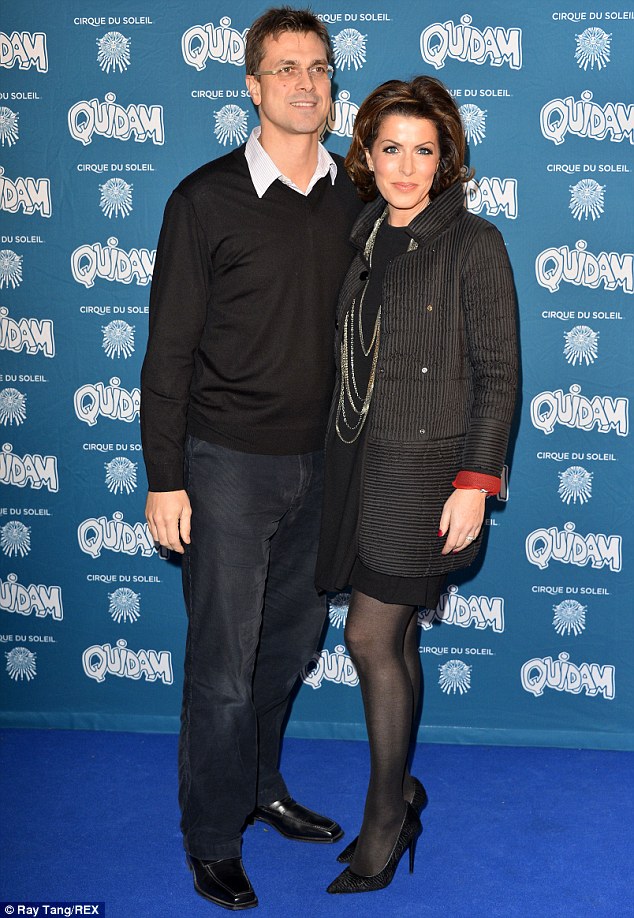 Whirlwind romance: Natasha and her husband wed in 2005, just six months after their first blind date

'We met for lunch, then had a peppermint tea together one afternoon and on our next date we booked a holiday to the Maldives, where he proposed.

'It was all very, very quick but at the time it felt like an eternity.

'Looking back now, I understand why my mother wouldn't speak to me at first and why I got a flurry of phone calls from friends asking me if I was pregnant.' 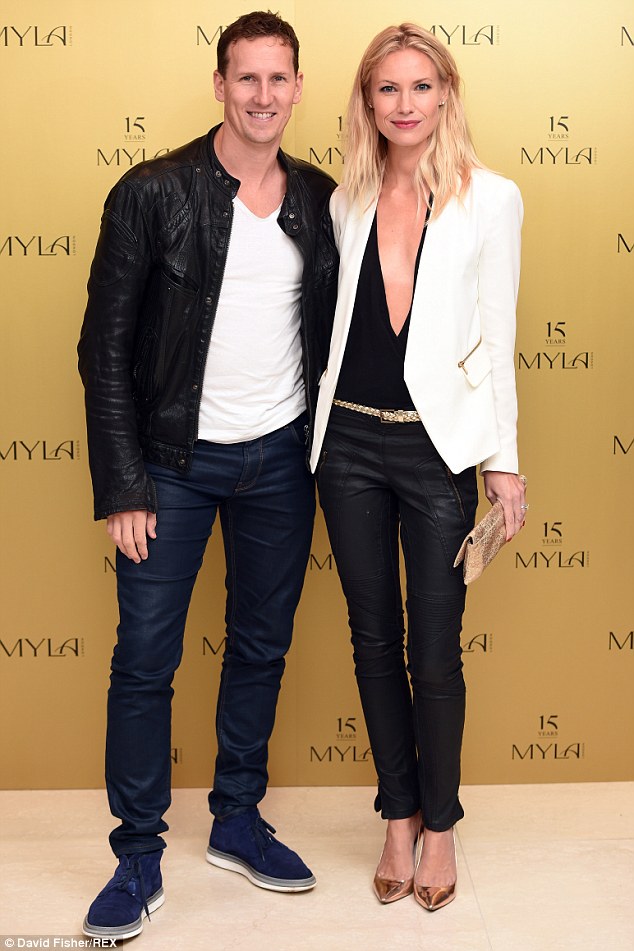