You have reached the cached page for https://www.diffen.com/difference/Facebook_vs_MySpace
Below is a snapshot of the Web page as it appeared on 9/15/2021 (the last time our crawler visited it). This is the version of the page that was used for ranking your search results. The page may have changed since we last cached it. To see what might have changed (without the highlights), go to the current page.
You searched for: myspace We have highlighted matching words that appear in the page below.
Bing is not responsible for the content of this page.
Facebook vs MySpace - Difference and Comparison | Diffen 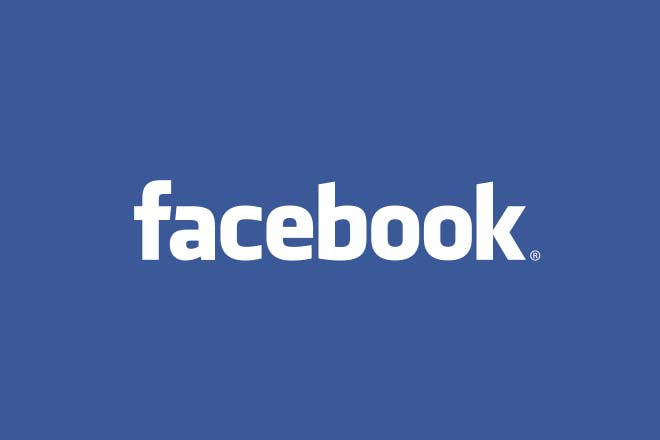 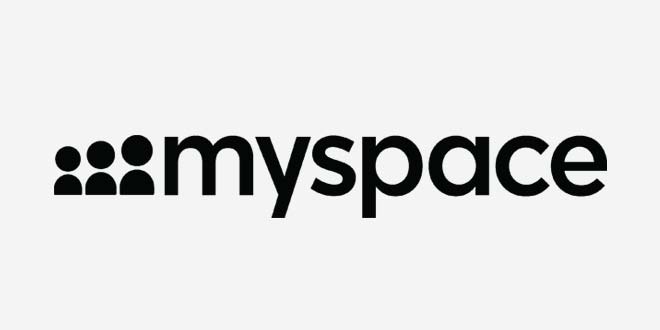 Facebook and MySpace are both popular social networking sites. While MySpace was originally wildly popular, Facebook overtook MySpace in terms of membership in 2008. The profiles are closer to the real identities of the user on Facebook compared to MySpace.

Facebook became popular from college communities and was actually started by a Harvard student, Mark Zuckerberg in his dorm room. What started as an internal college website for fun turned into huge social networking site in a coupe of year’s time. Facebook, initially named "thefacebook" started by enrolling graduate students from Harvard, Yale, Stanford and Columbia and later added more subscribers from other schools, companies and finally opened to the public in September 2006.

MySpace was started in August 2003, to mimic the other social networking site Friendster by a team of eUniverse employees. The first users of this site were the employees of eUniverse and later spread to the masses. This planned venture soon escalated to the top of the list of social networking sites, and is only second to Facebook based on the monthly unique visitors.

In the beginning, MySpace was more popular with high school students and Facebook among college students. A recent study conducted by the American firm Nielsen Claritas, showed that the income group of MySpace users is lower compared to Facebook users. Another difference noted was that more Facebook users were inclined to use other professional networking sites like LinkedIn than MySpace users. As of February 2010, Facebook had roughly 400 million members and MySpace has about 150 million users.

The other features include the ability to tag different people in photograph, chatting and blogging option, a section to upload and share videos, games and also a free classified section to post ads. A Facebook “lite” version has also been launched for users with slow internet connections. Many phones now offer the access to Facebook service through web browsers or applications. The main features in MySpace include the ability to modify and build a user profile according to already made themes, a feature absent in Facebook. The profile can include emoticons to reflect different moods, an “About Me” and “Who I’d Like to Meet” section. Also the profile photo can be modified to be made into a cartoon, line drawing or on a $100 bill. The profile text can also be modified to a custom format with modifications in the text and colours.

The regular features are Bulletins, that are posts on the users’ page for friends and family; Group feature that allows users to share a common board; MySpaceIM, which is an instant messaging feature; MySpaceTV which is a video-sharing feature; MySpace Mobile, and News which allows access to users’ mobile and news respectively; Classified section to post ads; Karaoke section; Polls and forums that can be shared with other users.

Another different feature on MySpace is the Music section that allows artists to upload their music on their MySpace page that allows millions of people to access their work daily. They can also sell their music using SNOCP which is a digital rights and content management service. After the success of My Space music, MySpace Records was launched to discover hidden talents. New features are continuously loaded to this music page. These include a playlist section, archive section and so on. The site launched MySpace Transmissions in 2007 which is a series of live-in-studio recordings by known musicians. Though Facebook allows music and videos to be uploaded on the page, the features are not as elaborate and well defined as MySpace site.

MySpace launched an email service in July 2009 where users could get an @myspace.com email address with unlimited file storage. As of February 2010 the service had over 15 million users. Facebook does not offer email service.