You have reached the cached page for https://bloody-disgusting.com/movie/3450738/nail-biting-mountain-fever-heads-uk-frightfest/
Below is a snapshot of the Web page as it appeared on 7/16/2020 (the last time our crawler visited it). This is the version of the page that was used for ranking your search results. The page may have changed since we last cached it. To see what might have changed (without the highlights), go to the current page.
You searched for: mountain fever movie We have highlighted matching words that appear in the page below.
Bing is not responsible for the content of this page.
Nail-biting 'Mountain Fever' Heads to the UK FrightFest - Bloody Disgusting 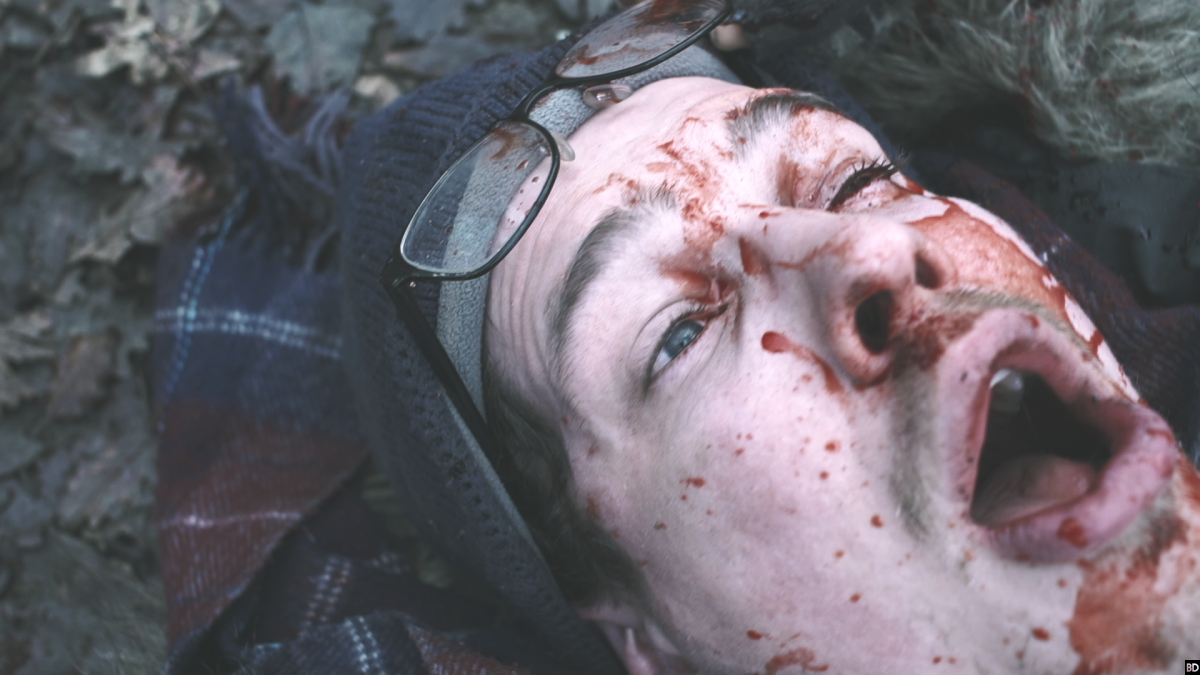 The independent survivalist-thriller Mountain Fever will receive its world premiere at the Frightfest Film Festival in London on Saturday, August 26h. In anticipation of the premiere screening, a new teaser and poster have been released!

“Mountain Fever is an ice-cold thriller about a hapless Englishman who, hostage in his own home, is forced to team up with his captor to fight off the survivors of a fatal pandemic.

The film is the feature debut of director Hendrik Faller, an independent filmmaker working in London looking to bring this unique British-led alpine thriller to international audiences.

“I wanted to explore human nature in extreme circumstances. What are we capable of when life becomes a pure act of survival?,” Hendrik Faller explained. “Mountain Fever is a nail-biting survivalist thriller that pits its characters against each other as their situation devolves into maximum desperation. I think genre fans are going to love the cat and mouse game that ensues.”

There’s also literally a cat, Hendrik Faller points out. “We have a one-eyed kazak cat who plays a fantastic little role, we even have a horse… But the most surprising character is Kara. She’s this mysterious, gas mask wearing stranger who pistol-whips her way through the men in our film. She’s a real dark horse, twisting our snow-heaped tale in ways the audience just cannot predict. It’s a really wild journey and I believe our viewers are going to be on the edge of their seats from start to finish!”

Co-founded Bloody Disgusting in 2001. Producer on Southbound, the V/H/S trilogy, SiREN, Under the Bed, and A Horrible Way to Die. Chicago-based. Horror, pizza and basketball connoisseur. Taco Bell daily.

[Review] ‘The Beach House’ is a Cosmic, Trippy Triumph That Will Bury You In Its Tide

‘Follow Me’ Trailer: When ‘Saw’ Collides with ‘Escape Room’ [Video]

The Start of Something New: Unpacking the Cosmic Horrors of Shudder’s ‘The Beach House’