You have reached the cached page for https://www.dailymail.co.uk/tvshowbiz/article-2408998/Kate-Bosworth-marries-Michael-Polish-stunning-outdoor-ceremony-Montana.html
Below is a snapshot of the Web page as it appeared on 11/23/2020 (the last time our crawler visited it). This is the version of the page that was used for ranking your search results. The page may have changed since we last cached it. To see what might have changed (without the highlights), go to the current page.
You searched for: michael polish We have highlighted matching words that appear in the page below.
Bing is not responsible for the content of this page.
Kate Bosworth marries Michael Polish in stunning outdoor ceremony in Montana | Daily Mail Online

You may kiss the bride! Kate Bosworth marries Michael Polish in stunning outdoor ceremony in Montana

The pair said 'I do' at The Ranch at Rock Creek in Philipsburg, Montana in front of a crowd full of their close family and friends. 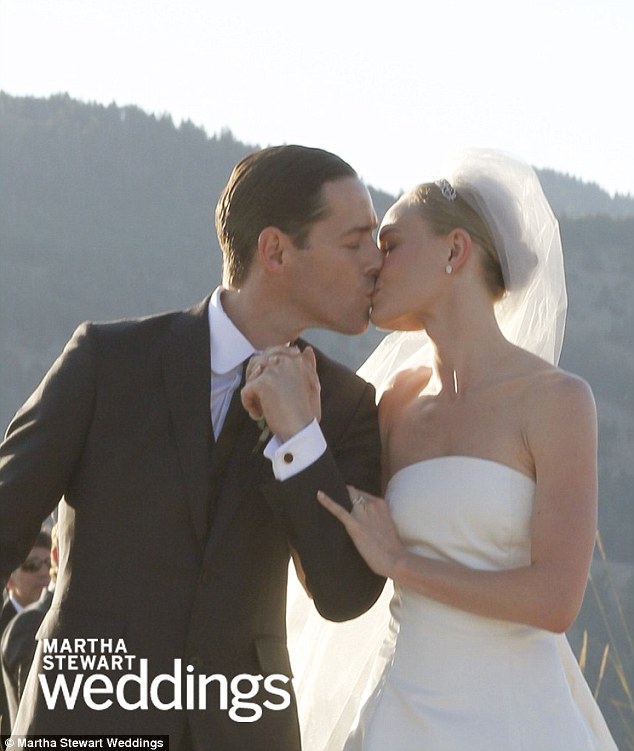 After the wedding, the guests were taken to Granite Lodge, where they were treated to a locally produced dinner.

The actress then slipped into a floral embroidered tulle dress, while Michael wore a three-piece Brooks Brothers suit.

Rather than use traditional vows to commit to one another they penned their own romantic words, according to Martha Stewart Weddings - which helped organize the nuptials. 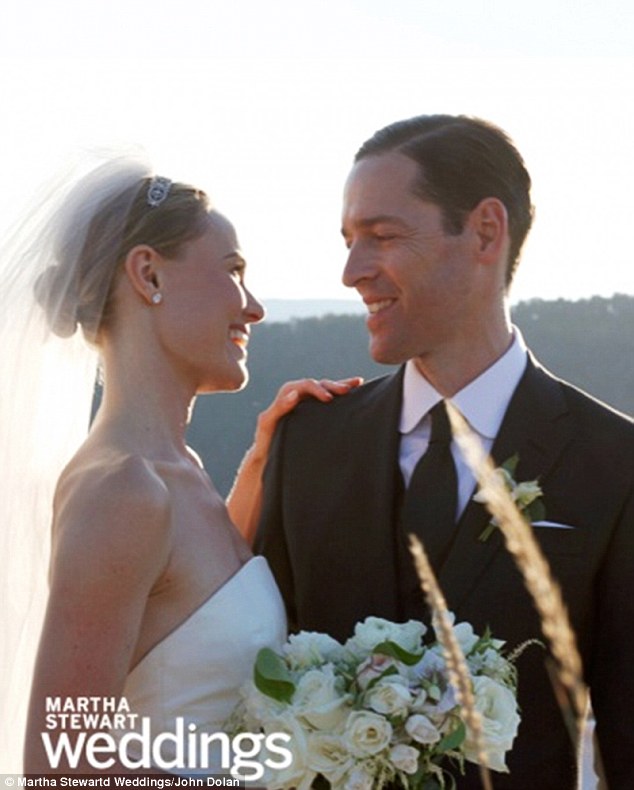 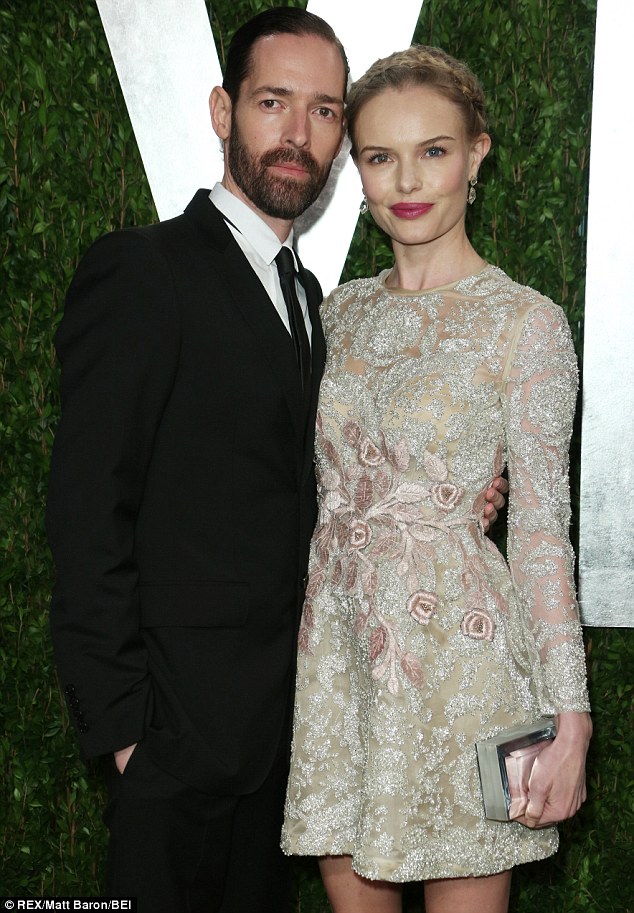 Love at first sight: The pair are said to have been instantly attracted to each other when they met on the set of the 2011 film Big Sur

Kate and Michael asked their wedding planning team - which included Martha Stewart Weddings and The Ranch at Rock Creek's General Manager Maja Kilgore - to create a theme which was a combination of the English Victorian period and the American Old West.

The four-day celebration was snapped by photographer John Dolan and the wedding will be featured in the Winter issue of Martha Stewart Weddings.

The pair met when he directed Kate in the drama Big Sur in 2011 and the actress has admitted that it was love at first sight.

Talking to InStyle this year, Kate revealed: 'I never even dated my husband-to-be,'

Adding: 'He said to me after just a few weeks before we were even together, 'I'm going to marry you.' He just knew.' 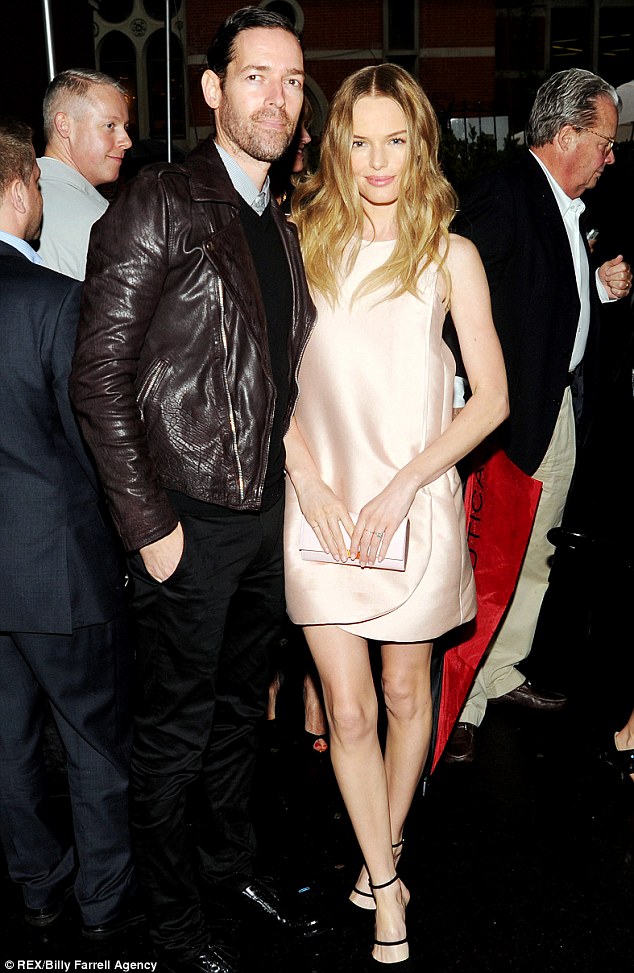 Happy couple: Michael and Kate, seen here in June this year, are said to have written their own romantic vows for their big day