You have reached the cached page for https://www.dailymail.co.uk/news/article-2804883/Billionaire-George-Soros-son-fights-bitter-divorce-battle-wife-22-years-cheating-model-turned-naked-artist.html
Below is a snapshot of the Web page as it appeared on 2/23/2021 (the last time our crawler visited it). This is the version of the page that was used for ranking your search results. The page may have changed since we last cached it. To see what might have changed (without the highlights), go to the current page.
You searched for: michael nyman wikipedia actor shirtless We have highlighted matching words that appear in the page below.
Bing is not responsible for the content of this page.
George Soros' son Robert fights divorce battle with wife Melissa | Daily Mail Online

By Louise Boyle for MailOnline

The son of billionaire investor George Soros is divorcing his wife of 22 years amid a bitter legal battle over his vast fortune.

Robert Soros, 50, is splitting from his wife Melissa Robin Schiff, 50, since reportedly beginning an affair with actress Meredith Ostrom.

Miss Ostrom, who is also an artist, is well-known for creating pieces by rolling through paint with her naked body. 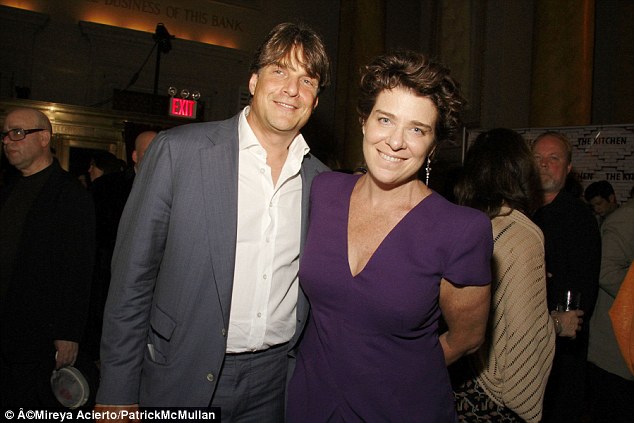 Son of billionaire George Soros, Robert Soros, with his wife Melissa Schiff, at a gala in New York City in 2012 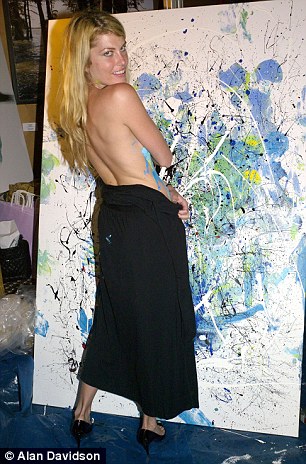 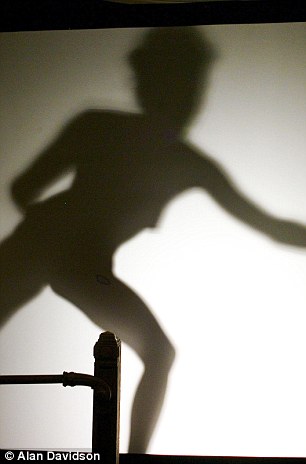 Robert Soros is incredibly wealthy in his own right as president of the estimated $28billion Soros Fund Management.

He filed for divorce against his filmmaker wife at the Manhattan Supreme Civil Court in May.

According to The New York Post, Ms Schiff has claimed that the couple's prenuptial agreement is 'ambiguous' and that she is entitled to a sizeable amount of his wealth.

Also on the table is the couple's luxury properties including a Greenwich village townhouse worth $13million, a farm estate in the Catskill Mountains in upstate New York and a $9million cottage on Martha's Vineyard, the Post reported.

There is also a 65ft sailboat named Juno at stake, which has won regattas from Martha's Vineyard to Antigua. 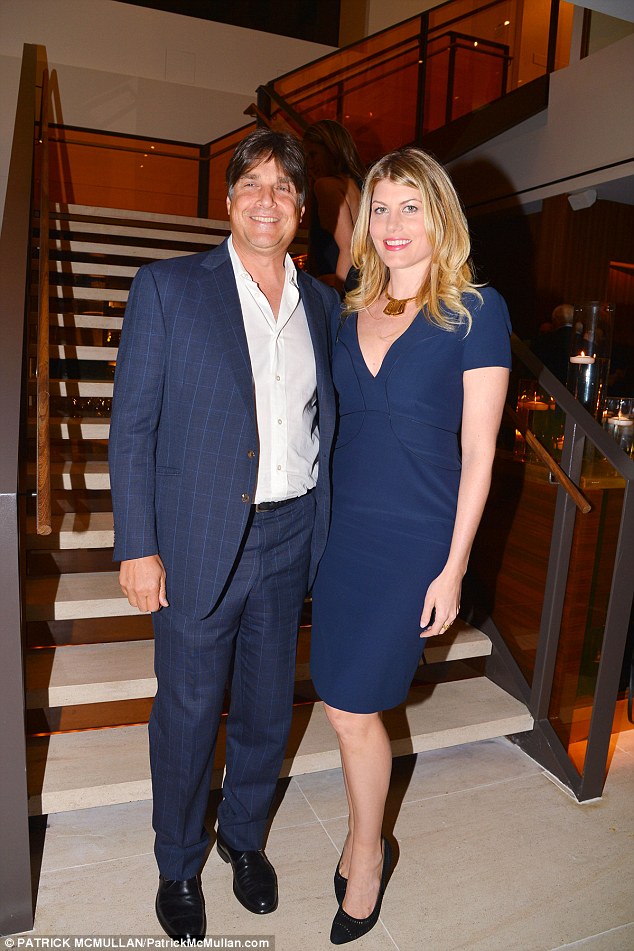 Robert Soros with his girlfriend, actress and naked artist Meredith Ostrom, at a Madison Avenue restaurant opening in Manhattan on October 7 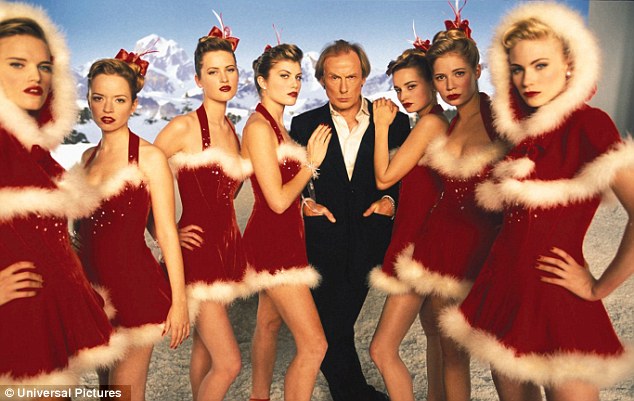 Robert Soros and Melissa Schiff married in May 1992 at Temple Emanu-El in New York when they were both 28-year-old NYU graduates, according to The New York Times wedding announcements. 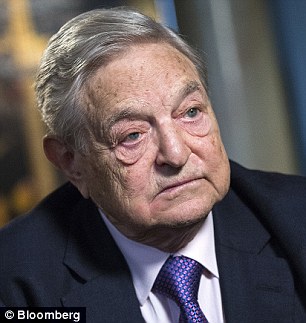 The couple have two adult children.

Robert Soros has been spotted out and about with 37-year-old Meredith Ostrom, who once dated Duran Duran star Nick Rhodes.

The pair have been pictured at a Manhattan restaurant opening and black-tie dinner in the past month.

The model-turned-artist became well-known for her naked performance art.

In one notable appearance at a party for composer Michael Nyman in London in 2009, Miss Ostrom covered her naked body in paint before writhing suggestively on a canvas behind a screen.

Miss Ostrom has also made her mark on the big screen, starring as Andy Warhol's muse Nico in the 2006 movie Factory Girl.

In 2003, she starred as a 'vixen' in the rom-com Love Actually during a music video by fading rock star Billy Mack, played by Bill Nighy.

MailOnline had reached out to Ms Schiff's lawyer Bernard Clair for comment and Mr Soros' attorney, Eleanor B. Alter, with no response at the time of publication.

Robert Soros' father, the formidable George Soros has made an estimated $24billion through hedge funds - and is no stranger himself to romantic turbulence. 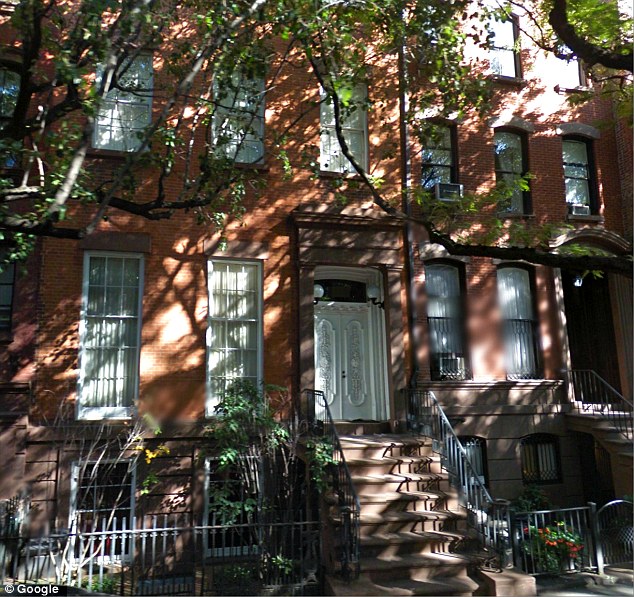 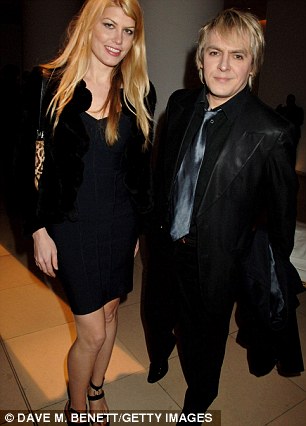 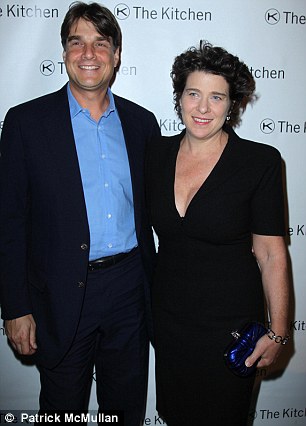 Meredith Ostrom is a former girlfriend of Duran Duran star Nick Rhodes (pictured left in 2008). Robert Soros with his wife Melissa (pictured right in 2010). The couple married in 1992 when they were both 28-year-old NYU graduates

The 83-year-old has been married three times. The octogenarian tied the knot with his third wife, 42-year-old healthcare consultant Tamiko Bolton last September in a lavish ceremony which included a hot-air balloon of flowers and a performance by the Budapest Festival Orchestra.

The wedding took place at Soros' sprawling estate in upstate New York and was attended by 500 guests including the World Bank President, Jim Yong Kim, and the presidents of Estonia, Liberia and Albania.

Earlier this year, the billionaire faced a $50million lawsuit from a former girlfriend for allegedly breaking his promise to buy her an apartment.

Adriana Ferreyr, a 30-year-old Brazilian soap actress sued Soros for allegedly going back on his word to buy her a $1.9 million Manhattan apartment. 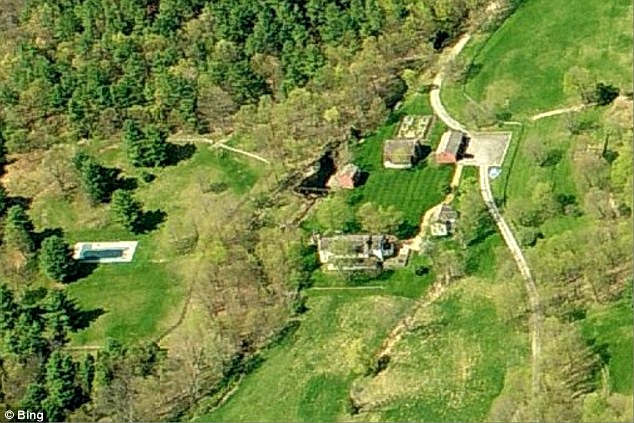