You have reached the cached page for https://www.rottentomatoes.com/celebrity/michael_nyman
Below is a snapshot of the Web page as it appeared on 1/30/2021 (the last time our crawler visited it). This is the version of the page that was used for ranking your search results. The page may have changed since we last cached it. To see what might have changed (without the highlights), go to the current page.
You searched for: michael nyman movies We have highlighted matching words that appear in the page below.
Bing is not responsible for the content of this page.
Michael Nyman - Rotten Tomatoes 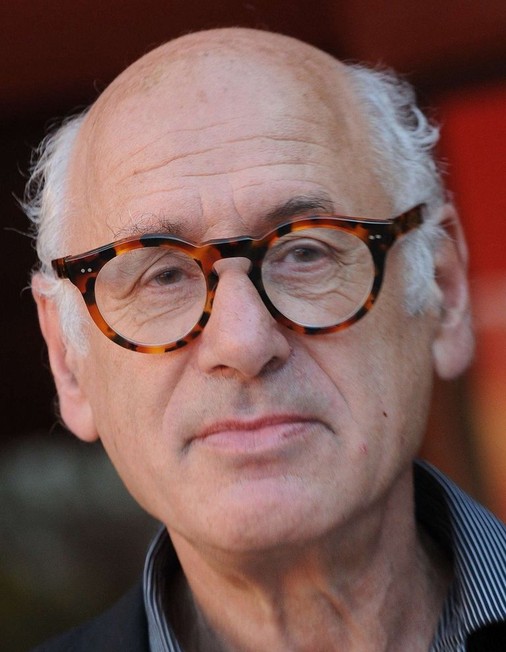 A prolific composer, Michael Nyman has created unique soundtracks for such features as "The Draughtsman's Contract" (1982), "The Cook, The Thief, His Wife and Her Lover" (1991) and Jane Campion's "The Piano" (1993). The London-born Nyman studied at the Royal Academy of Music and King's College in the early 1960s. He worked variously as a music critic, lecturer, writer and performer, gradually receiving small composing commissions. In 1977, he formed his own permanent performing ensemble, The Michael Nyman Band. He has composed for a wide range of international media and artists.