You have reached the cached page for http://www.mallustar.com/friends-reunion-chandler-matthew-perry-was-in-pain-while-the-shoot-heres-the-reason-for-his-slurry-speech/
Below is a snapshot of the Web page as it appeared on 10/23/2021 (the last time our crawler visited it). This is the version of the page that was used for ranking your search results. The page may have changed since we last cached it. To see what might have changed (without the highlights), go to the current page.
You searched for: matthew perry slurred speech We have highlighted matching words that appear in the page below.
Bing is not responsible for the content of this page.
FRIENDS Reunion: ‘Chandler’ Matthew Perry Was In Pain While The Shoot & Here’s The Reason For His Slurry Speech - MalluStar.com 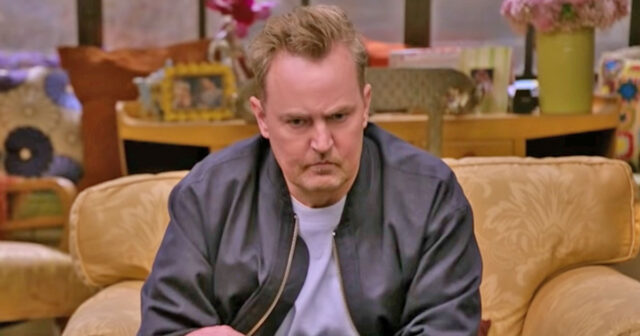 Exactly a week ago the much-awaited FRIENDS reunion special promo video was released and made fans across the world emotional. While several netizens tweeted about their favourites in the trailer, some couldn’t help but notice Chandler AKA Mathew Perry’s ‘slurry speech’.

Even though Perry didn’t say much in the trailer, many fans wondered if the slurring had anything to do with Matthew’s history of substance abuse. Now the latest report throws some light on Perry’s slurry speech. Scroll down to know more.

The source further said, “He had been in pain from what we understand, which caused the slurred speech. Obviously, no one wants to film after a procedure, but it happened. The feeling was one of huge sympathy for Matthew, especially in recent days given how people have reacted online.”

It is also worth pointing out that Matthew Perry has often been subject to body shame on social media when his photo surfaces on social media. It is also well known that the actor had struggled with drugs in his early 20s after joining a smash hit show. He also admitted that ‘not remembering three years’ as he relied on drugs and alcohol. However, now the source has also clarified, “Matthew has told those around him that he is sober, and there is no need to worry.”

Must Read: How I Met Your Mother Indian Version: Ranbir Kapoor As Ted, Katrina Kaif As Robin – Can You Guess The Mother? 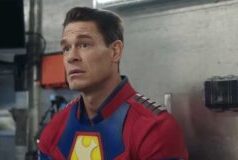 Peacemaker: John Cena Shows His Moves In Just An Underwear In A Newly Released Teaser 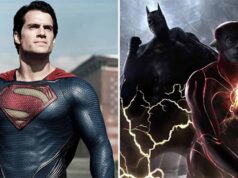 Henry Cavill Might Feature In The Flash, Producer Hints Creating A Stir On Social Media 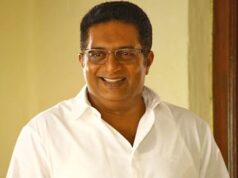 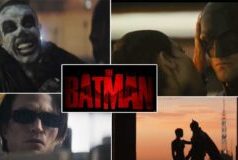 The Batman Trailer Out! Robert Pattinson Fights Riddler & Penguin In Possibly The Darkest Take On The Cape Crusader 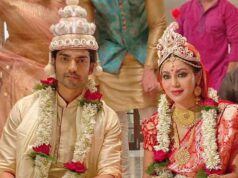 Crazy about movies and Celebs? Welcome to Mallustar.com Your ideal one stop destination of movies, and get full dose of Entertainment, Movies, Trailers, Review & Rating.
Contact us: admin@mallustar.com

Peacemaker: John Cena Shows His Moves In Just An Underwear In...

Henry Cavill Might Feature In The Flash, Producer Hints Creating A...

Shehzada: Kartik Aaryan & Kriti Sanon Reunite Yet Again For The...