You have reached the cached page for https://nypost.com/2021/01/20/at-least-2-dead-in-building-collapse-after-explosion-rocks-madrid/
Below is a snapshot of the Web page as it appeared on 4/29/2021 (the last time our crawler visited it). This is the version of the page that was used for ranking your search results. The page may have changed since we last cached it. To see what might have changed (without the highlights), go to the current page.
You searched for: madrid explosion 1/20/21 We have highlighted matching words that appear in the page below.
Bing is not responsible for the content of this page.
At least 2 dead in building collapse after explosion rocks Madrid Skip to main content

1 'Disaster Girl' is all grown up and trying to cash in on her fame 2 Oblivious IHOP worker turns away Adam Sandler in viral TikTok video 3 Gwyneth Paltrow on going pantsless at the Met Gala: 'Gotta get the weapons out' 4 Khloé Kardashian shares cryptic quote after Tristan's alleged cheating 5 ‘Jeopardy!’ players demand apology over alleged 'white power' symbol

Quite a baby boomer: Explosion from gender reveal party felt miles away

At least two people were killed and several were injured in Madrid on Wednesday when a building belonging to a church partially collapsed in a massive explosion believed to have been caused by a gas leak, reports said.

“It seems there was a gas explosion in the building,” Mayor José Luis Martinez-Almeida told reporters at the scene, where hundreds of rescuers filled the rubble-strewn streets.

He told Telemadrid that two people died in the blast, which officials later said injured at least eight people, one seriously.

“At least four floors have been affected by the explosion in the building in Calle Toledo,” the emergency services tweeted.

“The priests who live on the fifth and sixth floors are fine. We are trying to locate a volunteer who works with us,” Madrid Vicar General Avelino Revilla told Telemadrid, according to Reuters.

A fire that started inside the building on Toledo Street was making it more difficult for rescuers and firefighters to look for any other possible survivors, the mayor said.

The building provided residential training for priests and gave meals for the homeless, a neighbor told Reuters.

A nearby nursing home was evacuated although no injuries were immediately reported among the residents.

No serious damage was reported in a nearby school, which was initially though to be empty because classes had not resumed yet following a record snowfall in the Spanish capital on Jan. 9.

The mayor later said there were some people there but that they only suffered “scratches.”

Leire Reparaz, who lives near the Puerto de Toledo, a local landmark, said she heard a loud explosion. 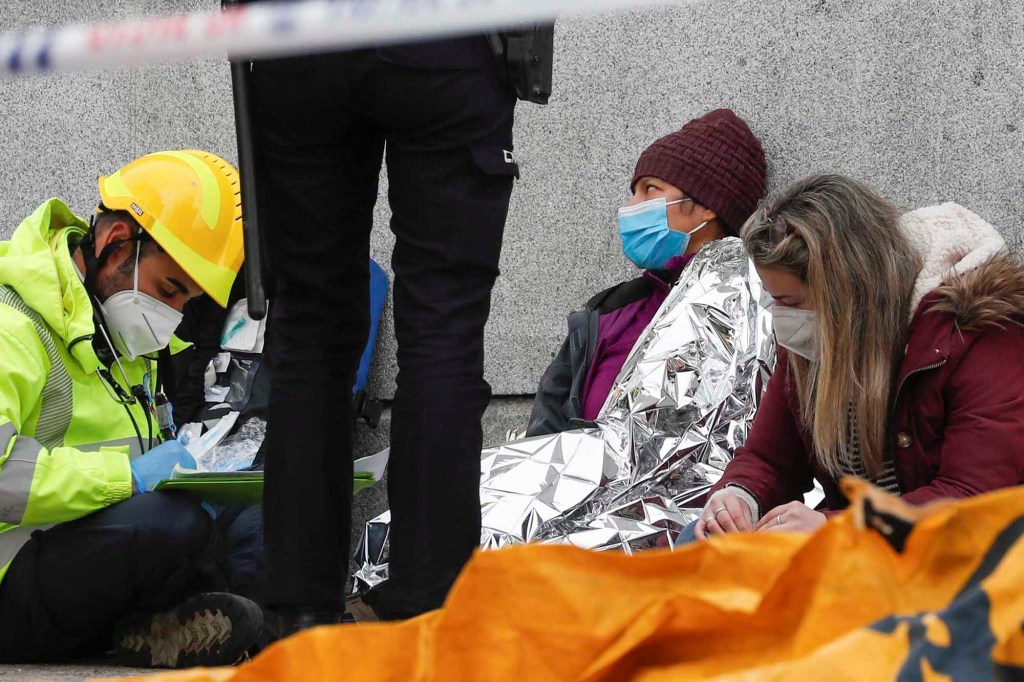 A police officer and medical personnel assist people after an explosion in Madrid, Spain on January 20, 2021. 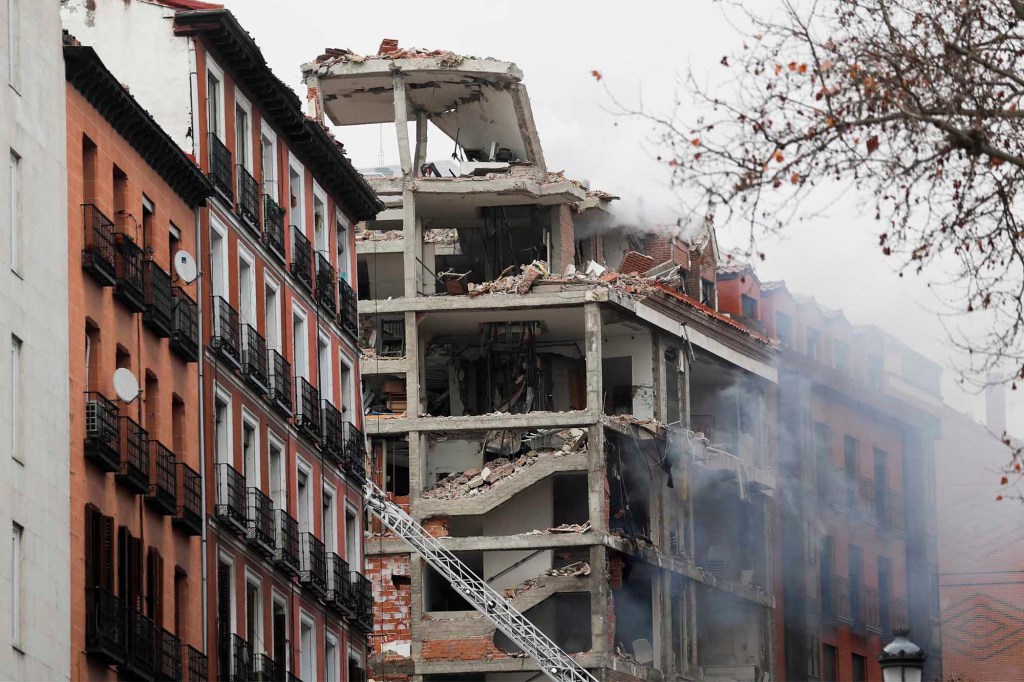 Smoke rises from a damaged building after an explosion rocked downtown Madrid, Spain on January 20, 2021.

A view of Toledo street after a strong explosion rocked Madrid on January 21, 2021.

"It’s all privilege and really minimizes what DC is going...
3

“We didn’t know where the sound came from. We all thought it was from the school. We went up the stairs to the top of our building and we could see the structure of the building and lots of grey smoke,” the 24-year-old said.

Videos and images posted on social media showed a plume smoke coming out from the building.

“The noise was very loud, very loud, really,” Lorenzo Fomento, a 43-year-old Italian salesman who in a nearby apartment, told Agence France-Presse by telephone.

“I never heard something as loud before,” he added.

Joe Exotic, with limo waiting outside prison, fails to get... 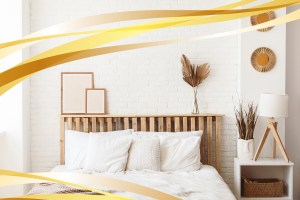 Way Day: 15 of the best deals on outdoor furniture

Where to Buy ‘Shadow and Bone’ Merch 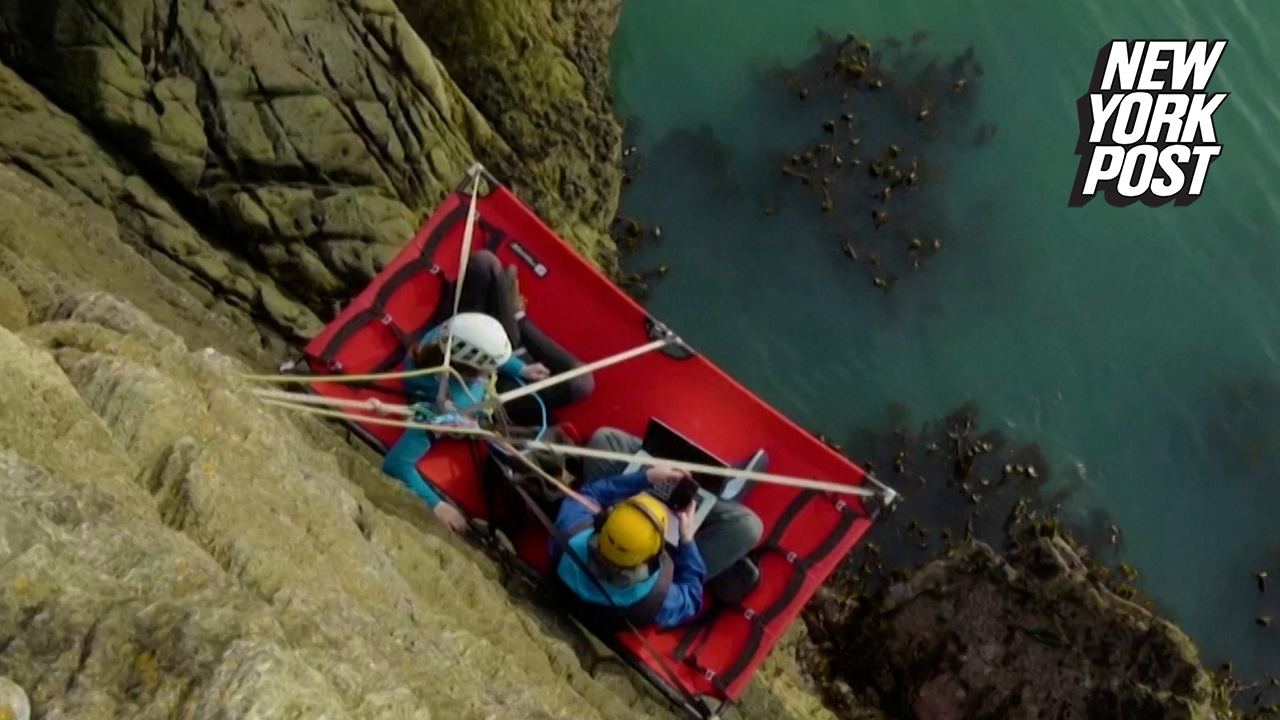