You have reached the cached page for https://thestickyfacts.com/lesley-frost-facts/
Below is a snapshot of the Web page as it appeared on 10/9/2021 (the last time our crawler visited it). This is the version of the page that was used for ranking your search results. The page may have changed since we last cached it. To see what might have changed (without the highlights), go to the current page.
You searched for: lesley frost ballantine We have highlighted matching words that appear in the page below.
Bing is not responsible for the content of this page.
Lesley Frost - Facts, Bio, Favorites, Info, Family | Sticky Facts
Sticky Facts 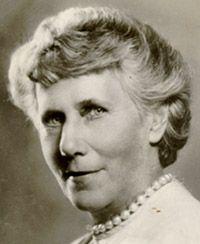 How old was Lesley Frost when died?

Where was Lesley Frost born?

When did Lesley Frost die?

Where did Lesley Frost die?

What is Lesley Frost's ethnicity?

Where is Lesley Frost from?

Where did Lesley Frost go to university?

Wellesley College, Barnard College and the University of Michigan

What is Lesley Frost's occupation?

Who is Lesley Frost's father?

Who is Lesley Frost's mother?

Lesley Frost Ballantine, or Lesley Frost, as she always liked to be known, was the second child of Robert and Elinor Frost. She was born in Lawrence, Massachusetts on April 28, 1899. The Frosts moved to a farm in Derry, New Hampshire in the fall of 1900 when she was sixteen months old, and her early childhood there is documented in New Hampshire’s Child: The Derry Journals of Lesley Frost (1969). She attended Wellesley College in 1917, but left after one year, finding college life regimented and pointless, and did wartime work in an airplane factory instead. She later briefly attended Barnard College and the University of Michigan, but again did not adjust well to academic life. By the spring of 1924 she was managing a bookstore, The Open Book, in Pittsfield, Massachusetts with her sister Marjorie. There she met, and in 1928 married, James Dwight Francis, son of a wealthy industrialist, but the marriage lasted only a few years. The couple had two daughters, Elinor, born in 1929, and Lesley Lee, born in June of 1931.In the 1930s Lesley Frost taught at Rockford College in Illinois and at the King-Smith Studio for Girls in Washington, D.C. From 1945 to 1947 she was cultural officer and director of the United States Information Library in Madrid (“Casa Americana”), operated by the Office of War Information. The Library later became the American Library in Madrid with Frost in charge. She was the first woman sent to Latin America by the State Department to lecture on American literature (1948). In 1967 she founded La Escuela de la Tahona, a summer language school, in La Granja, near Madrid, where she had a home. In 1952 she married Dr. Joseph W. Ballantine, head of the State Department’s Far Eastern Division under Secretary of State Cordell Hull. Ballantine died in 1973.Lesley Frost gained an international reputation for her correspondence with her father’s friends and for her articles and lectures on his work. She also wrote several children’s books, including Really Not Really and Digging Down to China, a novel, Murder At Large, and a book of poems Going On Two. She served as the first chairman of the Robert Frost Foundation and oversaw the restoration of the Frost farm in Derry, New Hampshire.Lesley Frost died July 9, 1983 in Fairfield, Connecticut aged 84. 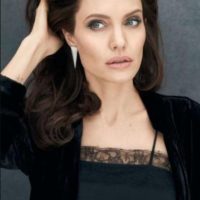 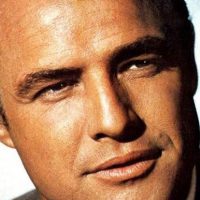 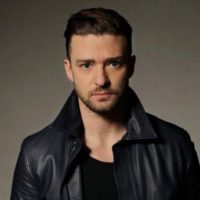 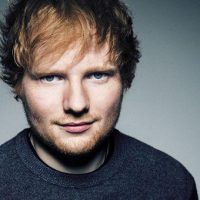 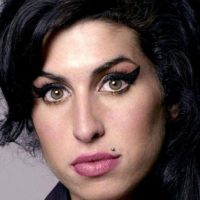 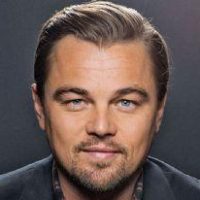 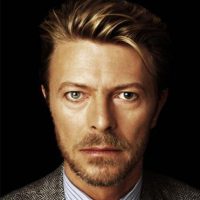 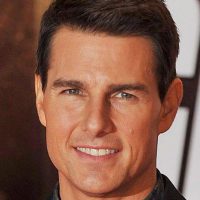