You have reached the cached page for https://www.forbes.com/sites/moiraforbes/2020/02/24/yara-shahidi-shares-advice-from-her-biggest-role-model-her-mother/
Below is a snapshot of the Web page as it appeared on 9/12/2021 (the last time our crawler visited it). This is the version of the page that was used for ranking your search results. The page may have changed since we last cached it. To see what might have changed (without the highlights), go to the current page.
You searched for: keri shahidi age We have highlighted matching words that appear in the page below.
Bing is not responsible for the content of this page.
Yara Shahidi Shares Advice From Her Biggest Role Model: Her Mother
BETA
This is a BETA experience. You may opt-out by clicking here
Edit Story 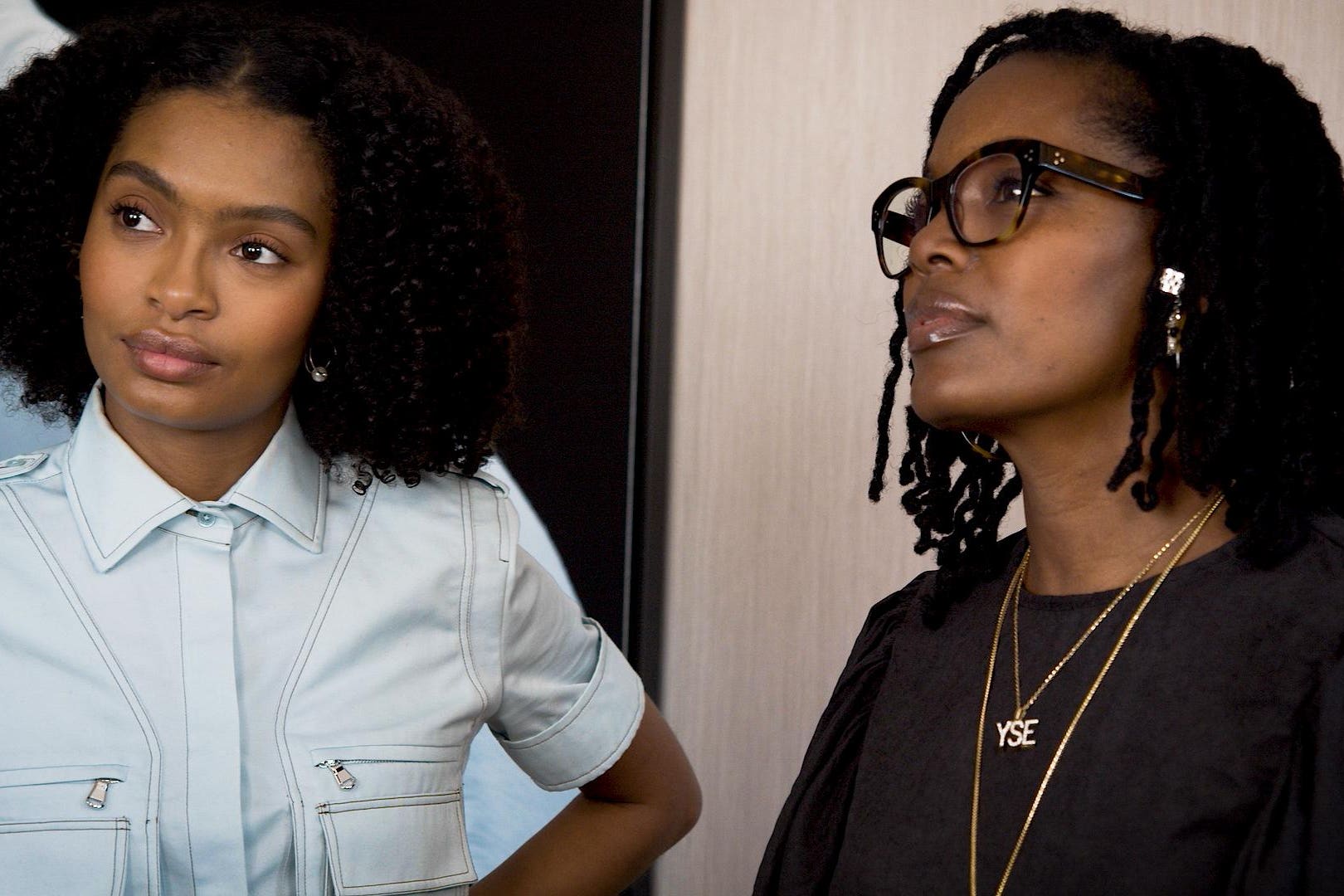 “At a young age, from conversations around religion, to ethnicity and culture, not only did we continue to learn about ourselves, but we also continued to learn about other people,” says Gen Z actress and activist Yara Shahidi. From getting out the youth vote to elevating diverse identities in Hollywood and beyond, 20 year-old Shahidi is passionate about leveraging her star power to drive positive change and she credits her mother, business partner, and role model, Keri Shahidi, for shaping the social engagement that fuels those ambitions today. “We're not given all of this abundance just to keep it,” says Keri. “We're given it to be able to look up, look around, pass it on, and support other people.”

“We're not given all of this abundance just to keep it. We're given it to be able to look up, look around, pass it on, and support other people.”

As an actress and producer, Keri Shahidi’s hard-won industry wisdom has guided her multi-hyphenate daughter’s ascent, helping Yara to execute her powerful vision onscreen and off. “What Mommy has done is that in every aspect of our business, whether it's something that pertains to our family, or to the two of us, or just to me, she knows how to consider the whole picture, because she's involved in all of it. It's great to be able to work with somebody in which we're affirming each other's opinions, and are able to work toward a similar vision.”

I recently sat down with the Shahidis to hear the most powerful words of wisdom they’ve imparted to one another over the years and they key to making their personal-professional balancing act such a success. “The advice that she has continuously reflected for me is to unabashedly remain myself,” Keri says of the most powerful wisdom she’s gleaned from her daughter over the years. “I’m just different, and she’s reinforced that it’s pretty cool to be exactly who you are. There’s no tweaking.”

Filmed on location at the Four Seasons New York Downtown.

Moira Forbes hosts the video series "Success with Moira Forbes." She is publisher of ForbesWomen, a multi-media platform serving successful women in business and

Moira Forbes hosts the video series "Success with Moira Forbes." She is publisher of ForbesWomen, a multi-media platform serving successful women in business and leadership. Representing four generations of publishers, Moira joined Forbes in 2001 in its London office. She graduated from Princeton University.