You have reached the cached page for https://mydramalist.com/people/698-jung-kyung-ho
Below is a snapshot of the Web page as it appeared on 4/18/2021 (the last time our crawler visited it). This is the version of the page that was used for ranking your search results. The page may have changed since we last cached it. To see what might have changed (without the highlights), go to the current page.
You searched for: jung kyung-ho (actor born 1983) wikipedia shqip sezoni qartulad We have highlighted matching words that appear in the page below.
Bing is not responsible for the content of this page.
Jung Kyung Ho (정경호) - MyDramaList 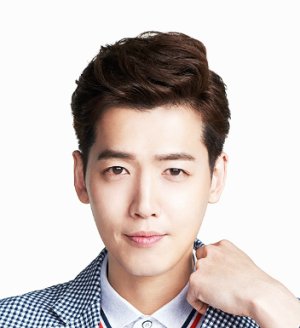 Jung Kyung Ho is a South Korean actor. He is best known for his supporting roles in "I'm Sorry, I Love You" and "Time Between Dog and Wolf", and his leading roles in "Smile, You", "Cruel City", "Falling for Innocence", "Prison Playbook" and "Life on Mars".

Jung Kyung Ho is the son of Jung Eul Young, veteran TV director and frequent collaborator of writer Kim Soo Hyun in hit television dramas such as "Mom's Dead Upset", "My Husband's Woman", "Life Is Beautiful" and "Childless Comfort". Jung Eul Young was initially against his son pursuing acting, but Jung defied his father's wishes and moved out of the family home. Father and son did not speak for three years (they have since reconciled).

Jung passed the KBS audition and was soon signed by leading talent agency SidusHQ. Along with four other newcomers from the agency, he made his acting debut in "5 Stars", a mobile drama produced by SidusHQ and broadcast over SK Telecom. A few minor roles on KBS followed. Jung's first major break came in the 2004 melodrama series "I'm Sorry, I Love You".

Their respective agencies confirmed in January 2014 that Jung has been dating actress and singer Choi Soo Young from girl group Girls' Generation since early 2013. They became acquainted as they attended the same church and went to the same university.

In 2019, he portrayed a struggling musical artist who sells his soul to the devil in When the Devil Calls Your Name as well as snagging a cameo role in Crash Landing On You as the female lead's ex-boyfriend Cha Sang Woo.

And in 2020, he grabbed the main role in Hospital Playlist as well as the sequel. The first part aired in March of 2020 while the second half is slated for 2021. 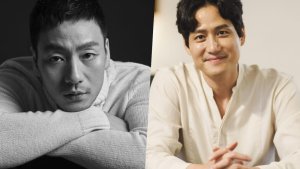 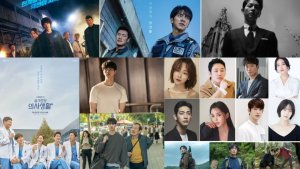 tvN unveils their drama lineup for the whole year of 2021. tvN shared that 2021 will be full of dramas with diverse plots, genres and viewers can look forward to each of them. 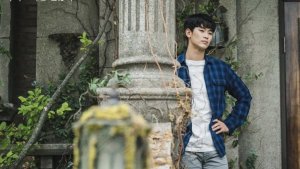 Kdramas and their Obsession with Twists

An Analysis on Kdramas and how obsessed they are with twist, How it looks if they are done right and How it ruins some of the dramas. 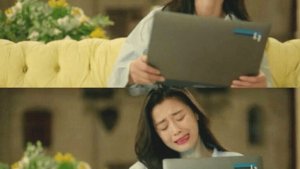 7 Kdramas that Made Me Forget About The Quarantine

Hey, I am back again with my 2nd article, as you might've peeped from the title I will share with you the dramas that made me cop up with everything that happened in the world these previous months and helped stay sane during the lockdown, below you will 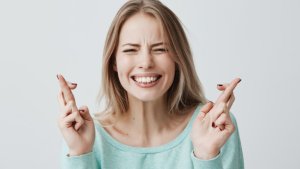 Actors Who Need Another Duo 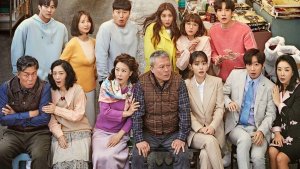 Here are 9 Family Korean Dramas in the Weekend timeslots you should definitely check out!