You have reached the cached page for https://www.celebdirtylaundry.com/2011/julianne-hough%e2%80%99s-cell-phone-hacked-sexy-photos-leaked/
Below is a snapshot of the Web page as it appeared on 10/24/2021 (the last time our crawler visited it). This is the version of the page that was used for ranking your search results. The page may have changed since we last cached it. To see what might have changed (without the highlights), go to the current page.
You searched for: julianne hough leaked pictures from icloud We have highlighted matching words that appear in the page below.
Bing is not responsible for the content of this page.
Julianne Hough's Cell Phone Hacked, Photos Leaked! | Celeb Dirty Laundry Skip to content 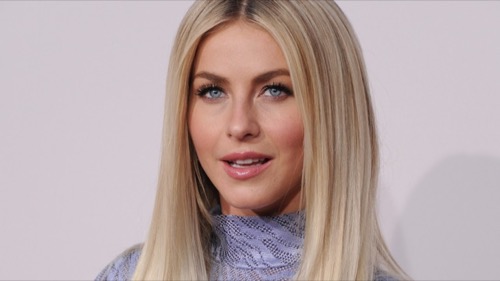 Former Dancing With The Stars professional dancer Julianne Hough‘s phone has reportedly been hacked and many of her of her personal pictures have been leaked.  I am sure all the guys are saying YAY because they were hoping that super hot Julianne, 23, but this is not the case.

The infamous “Hollywood Leaks” group cracked her phone but no NSFW photos this time for them.

Meanwhile, Julianne, is headed to Minneapolis, Minn., with her Footloose costar Kenny Wormald and director Craig Brewer to host a Footloose dancing contest!  The contest will be held Labor Day, Monday, Sept. 5, in the Mall of America’s Rotunda.   If you want to register to compete, send an e-mail HERE!