You have reached the cached page for https://bigbeezbuzz.blogspot.com/2016/05/hashtags-album.html
Below is a snapshot of the Web page as it appeared on 6/15/2021 (the last time our crawler visited it). This is the version of the page that was used for ranking your search results. The page may have changed since we last cached it. To see what might have changed (without the highlights), go to the current page.
You searched for: jon lucas hashtag mars launch We have highlighted matching words that appear in the page below.
Bing is not responsible for the content of this page.
#Hashtags Album - Big Beez Buzz
LATEST NEWS 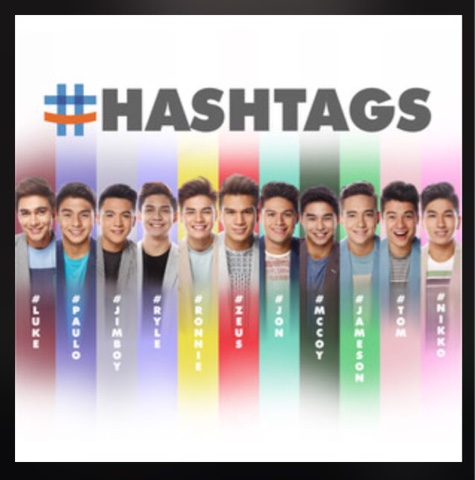 The hottest afternoon boy group #Hashtags finally releases their first ever album under Star Music. #Hashtags has 9 songs with the carrier single #Roadtrip, the album is now available on Spotify and soon in record bars nationwide. 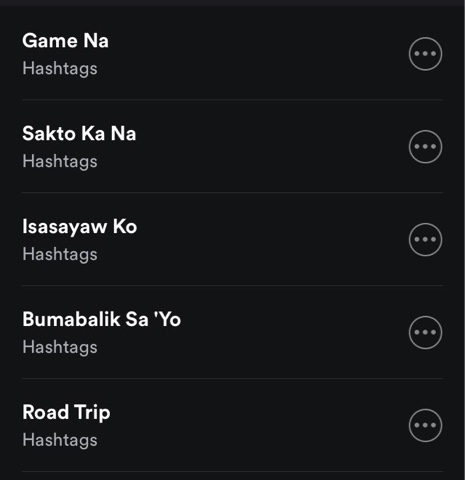 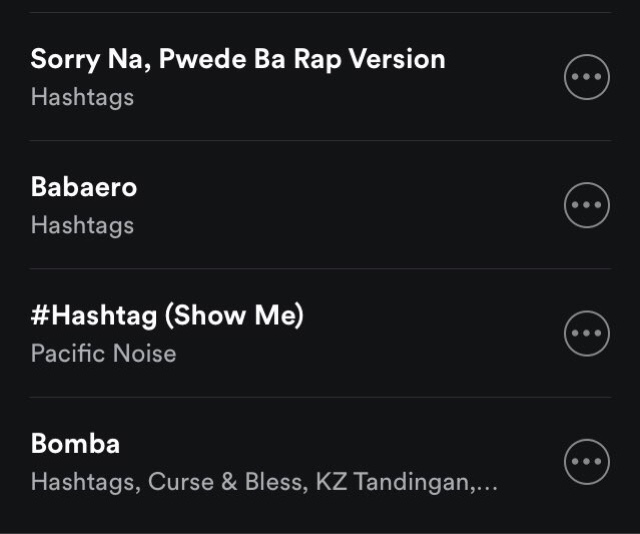 Jan Cardines: The Bae from Bohol.

We got away from the hustle and bustle of Metro Manila this month as we go to the Visayas to look not only for our guy for summer, but also ... 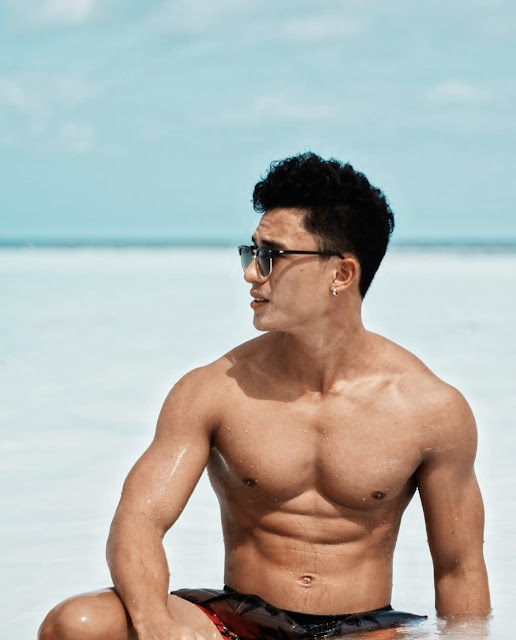