You have reached the cached page for https://primalinformation.com/jim-farmer-bio-wiki-age/
Below is a snapshot of the Web page as it appeared on 4/28/2021 (the last time our crawler visited it). This is the version of the page that was used for ranking your search results. The page may have changed since we last cached it. To see what might have changed (without the highlights), go to the current page.
You searched for: jim farmer wife We have highlighted matching words that appear in the page below.
Bing is not responsible for the content of this page.
Jim Farmer (Basketball) Bio, Wiki, Age, Wife, Children, Family, Arrest, Net Worth, Cancer, NBA Stats and Instagram - Primal Information

Jim Farmer born James Hubert Farmer, is a retired American professional basketball player who was drafted by the Dallas Mavericks in the first round (20th pick overall) of the 1987 NBA draft.

Farmer played for the Mavericks, Utah Jazz, Seattle SuperSonics, Philadelphia 76ers, and Denver Nuggets in 5 NBA seasons. His best stint as an NBA player was during the 1990-91 season when he appeared in 25 games for the Nuggets and averaged 10.0 ppg.

Farmer has worked as a country music singer and a model in his post-basketball career.

According to a statement by the Tennessee Bureau of Investigation, “A two-day, undercover operation by several law enforcement agencies has resulted in the arrests of 16 men accused of seeking illicit sex from minors.

“Over a two-day period beginning October 24th, as part of an undercover investigation aimed at addressing human trafficking in Rutherford County, authorities placed several decoy advertisements on websites known to be linked to commercial sex. The focus of the operation was to identify individuals seeking to engage in commercial sex acts with minors. As a result of the operation, authorities arrested 16 men and booked them into the Rutherford County Jail.”

According to NBC News, “Farmer was released on $75,000 bail and his first court appearance is set for November 13, 2019. Jail and court records did not list any attorney for Farmer.”

Farmer has been married to his wife Angelisa Proserpi Farmer since July 2006. Their wedding was held at the Hermitage Hotel in Nashville. They have two children together.

Jim Farmer’s wife graduated from the Chesapeake School of Make Artistry in 2000. She owns a beauty salon in Franklin, Tennessee, according to her Facebook page. Aged 17 in 1993, Proserpi was the winner of Miss Teen Maryland.

Jim Farmer’s net worth is estimated to be $3 Million.

According to his official website, “Jim was diagnosed with colon cancer the week of Thanksgiving 2002. He had surgery to remove a tumor.” 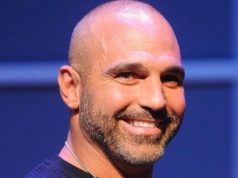 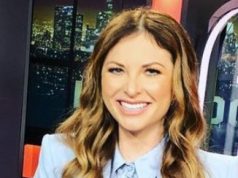 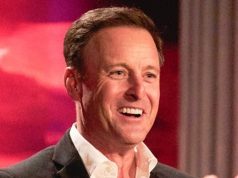 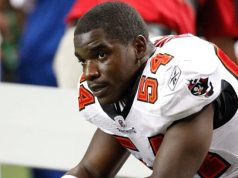 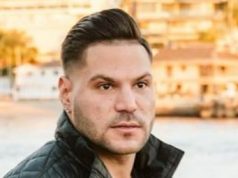 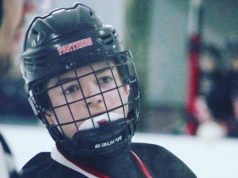