You have reached the cached page for https://www.thewrap.com/jim-carrey-ted-cruz/
Below is a snapshot of the Web page as it appeared on 12/5/2020 (the last time our crawler visited it). This is the version of the page that was used for ranking your search results. The page may have changed since we last cached it. To see what might have changed (without the highlights), go to the current page.
You searched for: jim carrey twitter We have highlighted matching words that appear in the page below.
Bing is not responsible for the content of this page.
Jim Carrey Adds Ted Cruz to 'Hellbound' Class of 2020 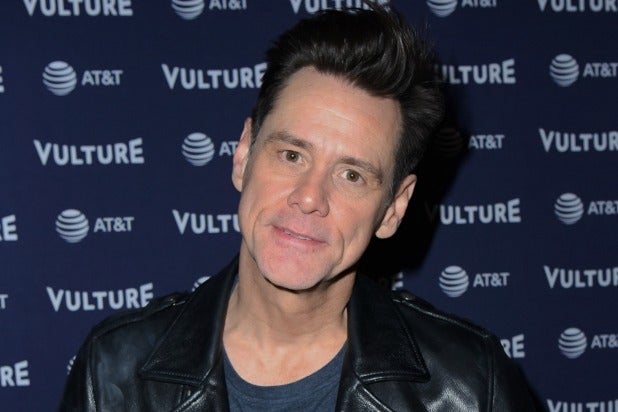 Jim Carrey isn’t done assembling the roster for the “Hellbound Class of 2020.”

The actor/artist posted a political cartoon Sunday night that depicted Sen. Ted Cruz of Texas burning in anguish among red and orange flames.

The caption for the cartoon simply read: “Ted Cruz, Hellbound Class of 2020.”

Trips to hell are a theme in Carrey’s political cartooning: In 2018, he tried out the all-red drawing style on a depiction of President Donald Trump, writing, “Now an innocent seven-year-old girl has died of medical neglect because of Trump’s sadism at the border. If there’s a Hell…”

The more recent cartoons have focused on Republican lawmakers’ response to the ongoing coronavirus pandemic, as well as the death of Supreme Court Justice Ruth Bader Ginsburg and the decision to move forward on a confirmation hearing for her replacement ahead of the November election. Ginsburg’s dying wish was that senators would wait until after the election to do so.

Carrey swore off political cartooning for a few weeks at the beginning of the year. “To me, that was like a time, and it’s been a time, where I just wanted to be the lighthouse that was saying, ‘Hey, stay off the rocks, you’re headed for the rocks,'” Carrey told Yahoo Entertainment in January while doing press for his new film “Sonic the Hedgehog.”

He’s since returned to tweeting out his political cartoons — and has also begun impersonating Democratic presidential candidate Joe Biden on the new season of “Saturday Night Live.”

Check out Cruz’s drawing below:

Actor throws political punches at the president regarding gun violence, immigration, Putin and the state of the country

Jim Carrey has made his disdain for the current state of politics an artform... literally. The Oscar-nominated actor-turned-artist's series of drawings depict all that he believes to be wrong in D.C., with his biggest gripe going right to the top with President Trump himself. Here are just a few of his many objets d'art that lay out his discontent for all to see.

To continue reading for free, provide your email below. Enjoy!
x
While you
snooze,
we news.
Wake-up with