You have reached the cached page for https://www.u105.com/news/buzz/jessie-j-confirms-split-from-channing-tatum-with-instagram-post/
Below is a snapshot of the Web page as it appeared on 10/22/2020 (the last time our crawler visited it). This is the version of the page that was used for ranking your search results. The page may have changed since we last cached it. To see what might have changed (without the highlights), go to the current page.
You searched for: jessie j instagram We have highlighted matching words that appear in the page below.
Bing is not responsible for the content of this page.
Jessie J confirms split from Channing Tatum with Instagram post - U105

Listen Live: U105 80s
Playing the best songs from the decade of big hair and big tunes. 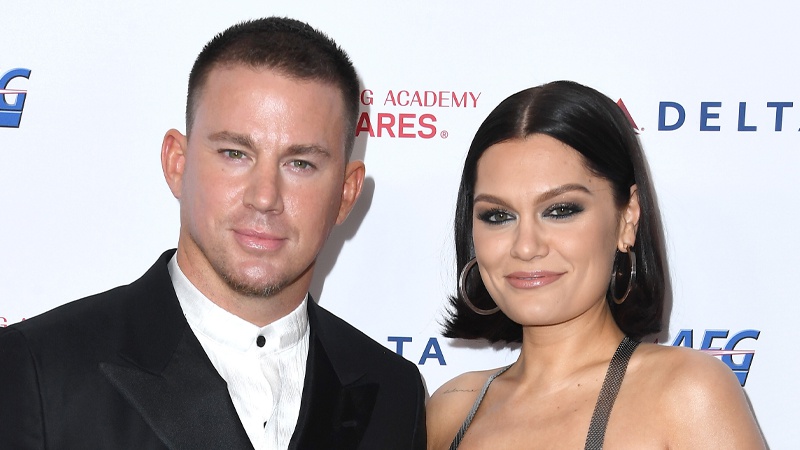 It seems as though the relationship between Jessie J and Channing Tatum has officially come to an end as Jessie J confirmed she is 'single' in a recent Instagram post.

The Price Tag singer took to the social media platform to post a video of herself drinking red wine and twerking with a caption that read: "What my pupils are actually doing while I calmly stare at you trying to get a quick read on your energy… Single life in a pandemic is...."

What my pupils are actually doing while I calmly stare at you trying to get a quick read on your energy... Single life in a pandemic is 🔮 👁👁 It’s supposed to be funny. So don’t get serious Sally in the comments. Sorry if your name is Sally and you aren’t serious.

Preempting any negative comments, Jessie added: "It’s supposed to be funny. So don’t get serious Sally in the comments. Sorry if your name is Sally and you aren’t serious."

The post marks the first time that Jessie J has addressed her relationship status in quite some time with some shocked at her revelation that she is now single.

Jessie and Magic Mike star Channing Tatum began dating in 2018 and were last seen together in April as they reportedly quarantined together. 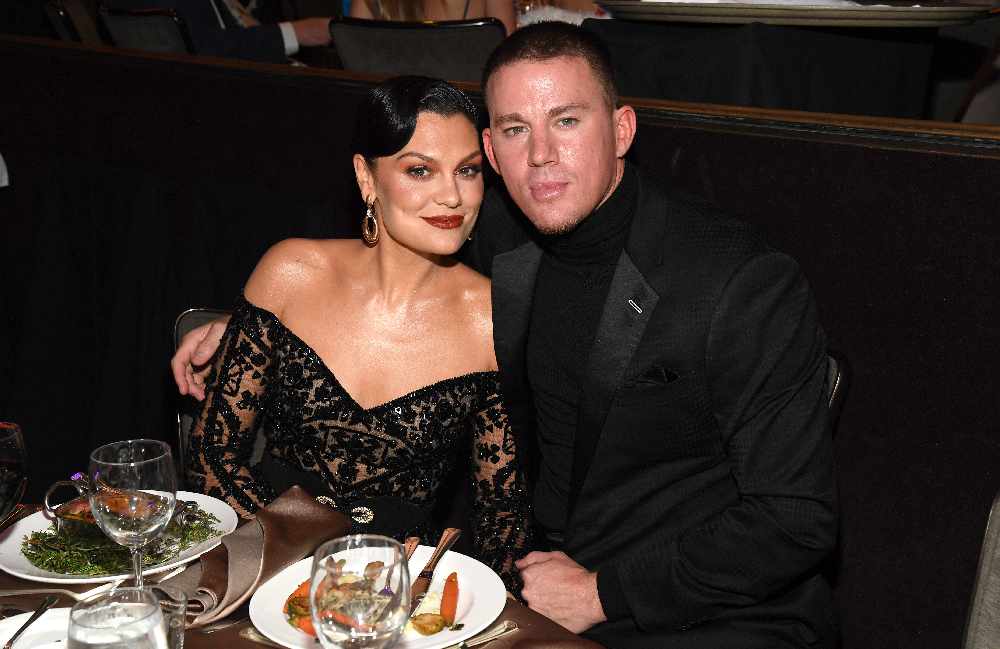 A source recently told the Sun that "Jessie and Channing really care for each other. You only need to look at the gushing posts they made about each other during their relationship to see that."

"That’s why they wanted to give their romance another shot, but sadly it hasn’t worked out. The split was amicable and they’re still in contact."

"They’re spending time apart and are open to meeting new people. But you shouldn’t bet against another reunion in the future."

Click here to visit our Covid 19 info hub for the latest news and information on the Covid-19 pandemic.