You have reached the cached page for https://www.dailymail.co.uk/femail/article-10088649/Former-iCarly-star-Jennette-McCurdy-details-late-mothers-horrific-abuse.html
Below is a snapshot of the Web page as it appeared on 12/3/2021 (the last time our crawler visited it). This is the version of the page that was used for ranking your search results. The page may have changed since we last cached it. To see what might have changed (without the highlights), go to the current page.
You searched for: jennette mccurdy instagram pics We have highlighted matching words that appear in the page below.
Bing is not responsible for the content of this page.
Former iCarly star Jennette McCurdy details late mother's horrific abuse | Daily Mail Online

Former iCarly star Jennette McCurdy, 29, details 'intense' abuse by her late mother - who performed vaginal and breast exams on her, and wouldn't let her shower alone until she was 17

By Erica Tempesta For Dailymail.com

Jennette McCurdy has opened up about the 'intense' emotional and physical abuse she suffered at the hands of her late mother, Debbie, who performed vaginal and breast exams on her and wouldn't let her shower alone.

The former iCarly star, who lost her mother to cancer in 2013, detailed her childhood trauma and her path to healing in her one-woman dark comedy show 'I'm Glad My Mom Died' and her upcoming memoir of the same name.

'I did not know how to find my identity without my mom,' McCurdy, 29, told People. 'And I'm not going to lie. It was very hard to get here. But now, I'm at a place in my life that I never would have thought was possible. And I finally feel free.' 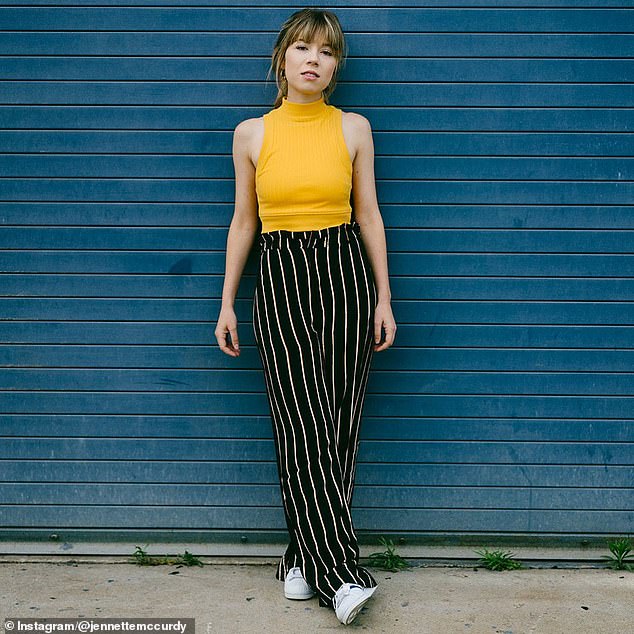 Candid: Jennette McCurdy, 29, opened up about her late mother Debbie's physical and emotional abuse in a new interview with People magazine 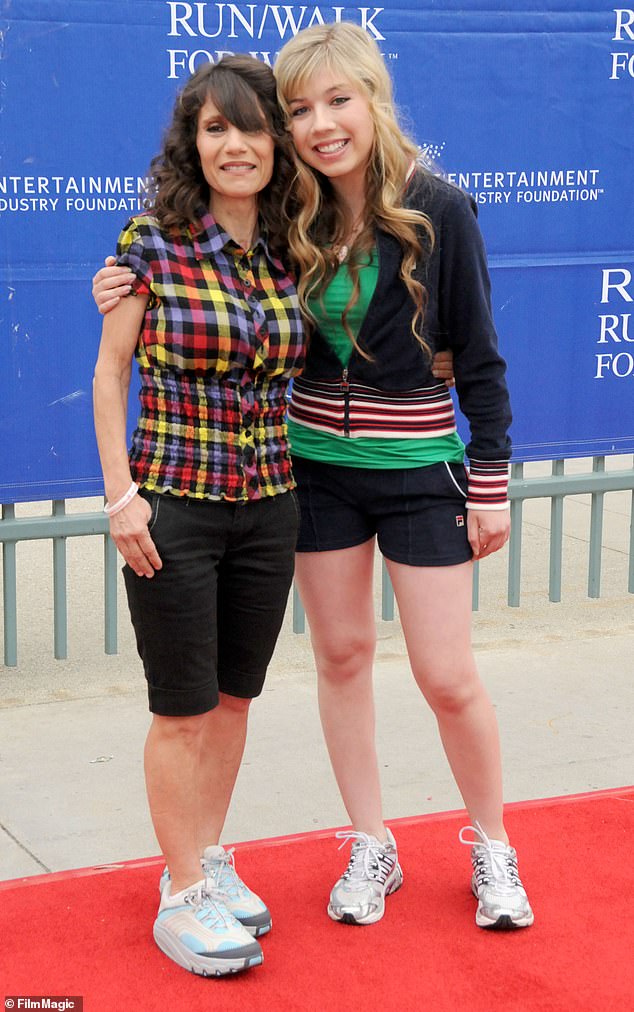 Honest: McCurdy (pictured with Debbie in 2009) lost her mother to cancer in 2013. She believes she would 'still have an eating disorder' if her mother was still alive

Growing up in Southern California, she witnessed physical fights between her parents, Debbie and Mark. She recalled how her mother's outbursts would often turn violent.

'My earliest memories of childhood were of heaviness, and chaos,' she explained. 'My mom's emotions were so erratic that it was like walking a tightrope every day. The mood fluctuations were daily.'

As the youngest of four children and her parents' only daughter, McCurdy said her mother fixated on her and pushed her into acting by the time she was six.

'My mom had always dreamt of being a famous actor and she became obsessed with making me a star,' she shared, admitting she was 'cripplingly shy' but felt pressured to go on auditions and book work.

'I felt like my job was to keep the peace,' said McCurdy, whose acting career financially supported her family. 'And I wanted to make my mom happy.' 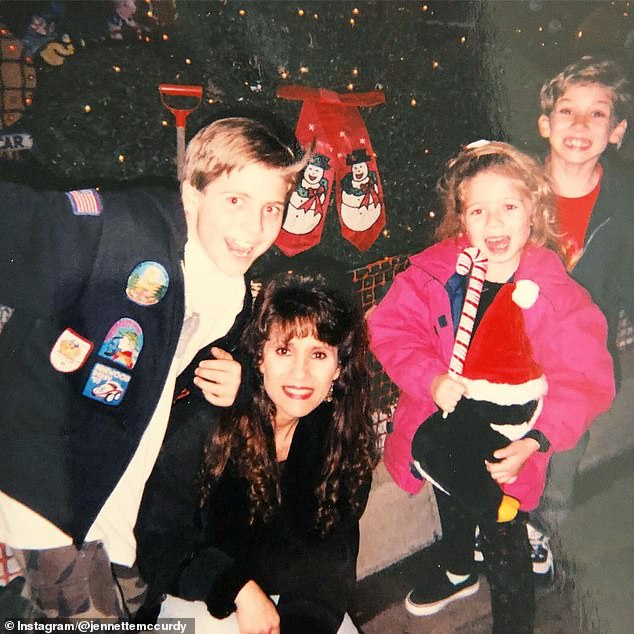 Trauma: McCurdy was the youngest of four children and her parents only daughter. She said her mom's outbursts would often turn violent, and she witnessed her parents physically fight 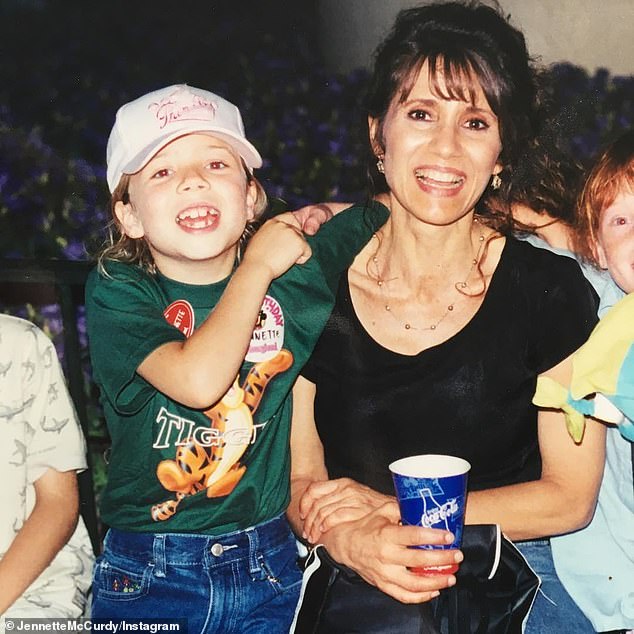 Looking back: The former actress recalled how her mother became 'obsessed' with making her a star when she was a child, even though she was 'cripplingly shy'

Changes: When McCurdy was 10, her mother started bleaching her hair and whitening her teeth to help her book roles 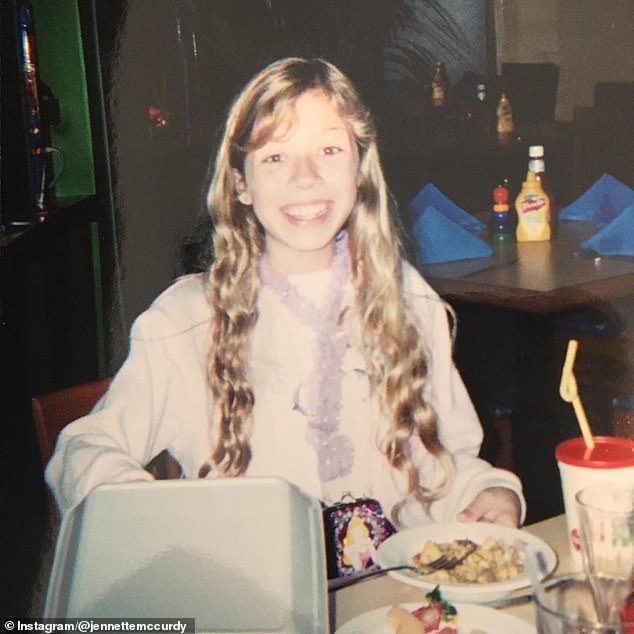 Lessons learned: The child star was 11 when her mother introduced her to counting calories, which fueled her future eating disorders

Debbie's focus included McCurdy's appearance, and she started bleaching her only daughter's hair and whitening her teeth when she was 10. A year later, she taught McCurdy how to restrict calories and aided her disordered eating.

When she landed her big break as Sam Puckett on iCarly at the age of 14, she was already struggling with anorexia. While she was starring on the Nickelodeon show, her mother insisted on performing vaginal and breast exams on her and wouldn't let her shower alone. This went on until she was 17.

McCurdy did not indicate why her mother performed the exams.

Debbie battled breast cancer for 17 years after being diagnosed when her daughter was a young child. She went into remission, but the cancer returned and spread to her brain in 2010.

McCurdy, who was 21 when Debbie died in 2013, said she was 'so repressed and delayed developmentally' because of her mother's control she rebelled after she passed away.

She started having sex, experimenting with alcohol, and binge eating, after which she would make herself throw up. For years, she struggled with a dependency on alcohol and bulimia. McCurdy credits her recovery from her eating disorders in 2018 to therapy. 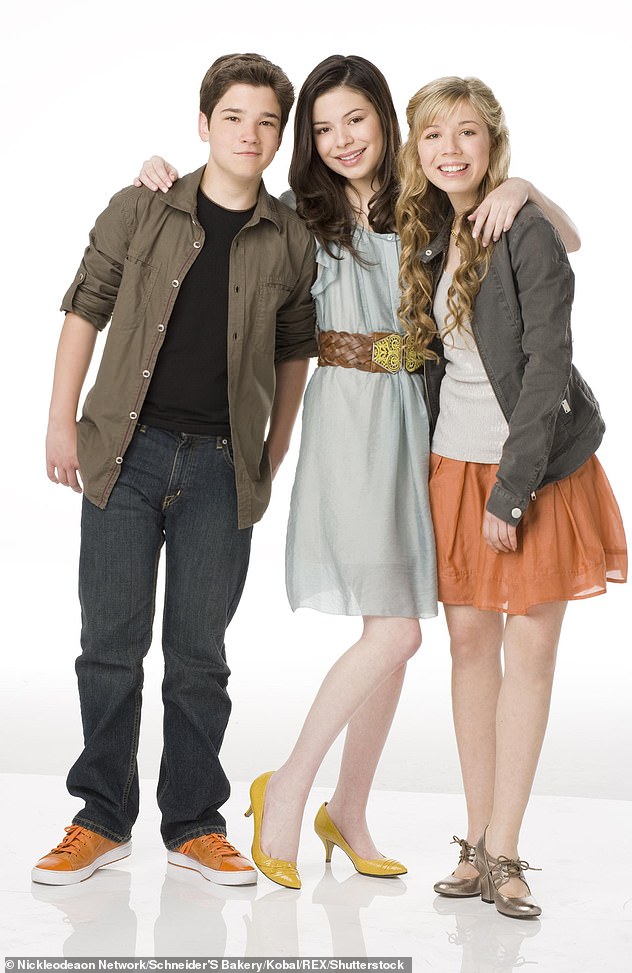 Secret: When she landed her big break as Sam Puckett on iCarly at the age of 14, she was already struggling with anorexia 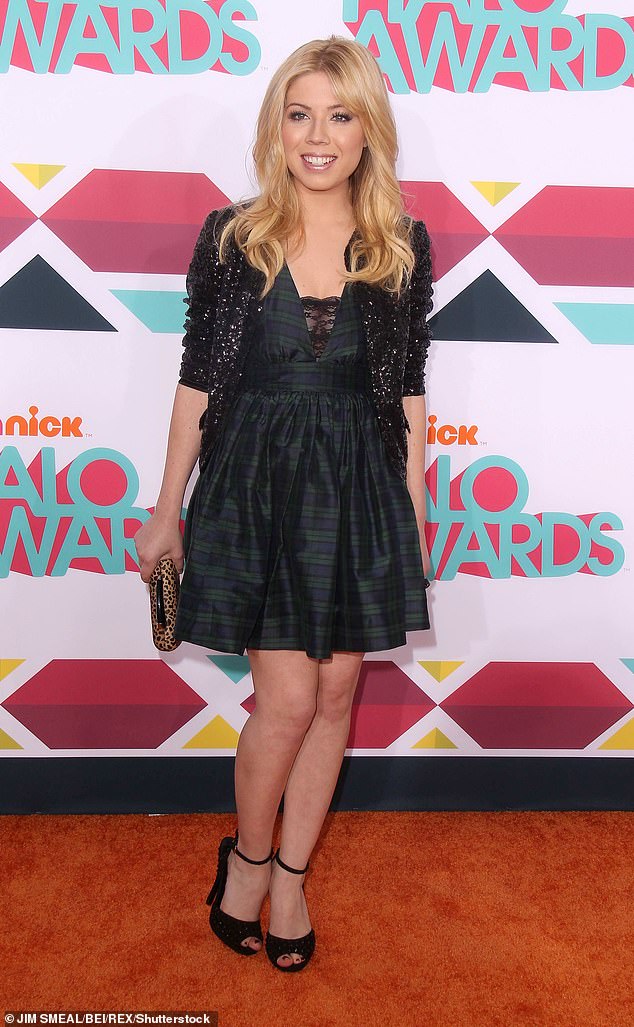 Controlling: While she was starring on the Nickelodeon show, her mother insisted on performing vaginal and breast exams on her and wouldn't let her shower alone until she was 17 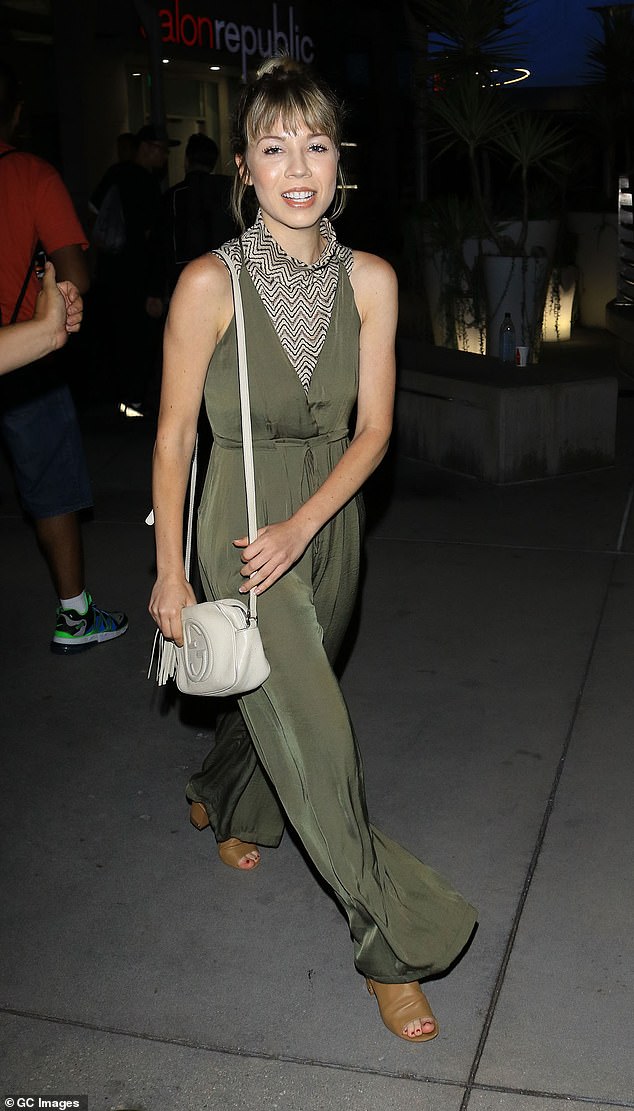 'I know if my mom were alive, I'd still have an eating disorder,' she said. 'It was only distance from her that allowed me to get healthy.'

Earlier this year, she confirmed that she had quit acting was 'embarrassed' by her past sitcom work.

'It's a risk to change your life, but I made it my mission,' said McCurdy, who has shifted her focus to writing and directing.

The former child star has been candidly sharing her story in her one-woman show 'I'm Glad My Mom Died,' which recently wrapped.

'It's thought-provoking,' she said of the show. 'But even though it may seem black and white, there's a fullness to my narrative. Life can be dark — and messy. Nobody has a perfect life.'