You have reached the cached page for https://tvshowsace.com/2021/08/20/janelle-brown-first-husband/
Below is a snapshot of the Web page as it appeared on 1/22/2022 (the last time our crawler visited it). This is the version of the page that was used for ranking your search results. The page may have changed since we last cached it. To see what might have changed (without the highlights), go to the current page.
You searched for: janelle bloodsworth and husband divorce We have highlighted matching words that appear in the page below.
Bing is not responsible for the content of this page.
Janelle Brown First Husband & Marriage Details: Who Is Adam Barber?
Tv Shows Ace
Skip to content 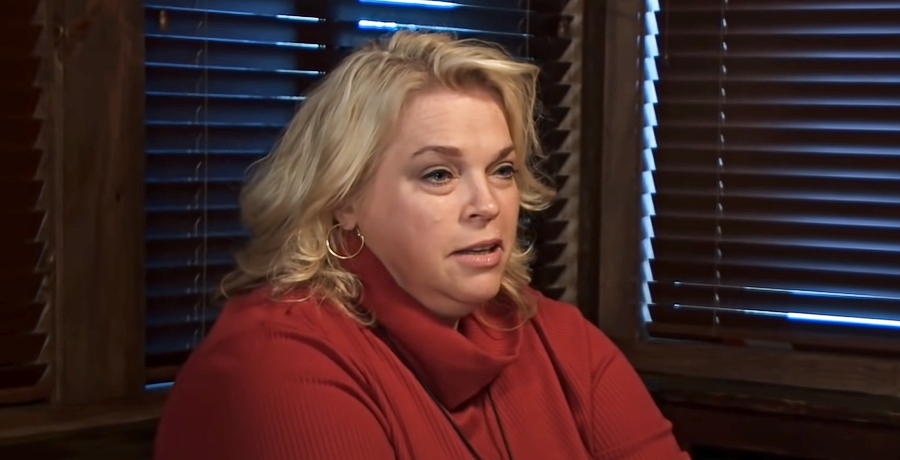 Sister Wives fans may be shocked to learn that Janelle Brown had a first husband. This isn’t the first shocking revelation about Kody and Janelle Brown. Sister Wives fans already know that Kody and Janelle are step-siblings. Janelle’s mother, Sheryl, is one of Kody’s father’s three wives. So, like Robyn Brown, Janelle was previously married. Keep reading to find out more about Janelle’s first husband, Adam Barber.

Before Kody, Janelle was married to Adam Barber. While having a husband before Kody may not be that shocking, it is interesting to note that Adam is Meri Brown’s brother. Becoming Sister Wives details how Janelle “immediately felt something for Kody once he entered the room.” So, did Kody cause her divorce?

While Janelle and Adam didn’t have any kids, the divorce still had some challenges. Together the couple had a home and three cars. When everything was sorted out, Janelle ends up with the house and loans. Consequently, Adam got the cars.

What is Janelle’s first husband up to now?

Unfortunately, there’s not a lot of current information about Adam Barber. The last time it seems like he was a blip on the radar is when Meri invited him to the grand opening of her bed and breakfast, Lizzie’s Heritage Inn. Even though Adam isn’t married to Janelle, it makes sense that he would still be around for important events in Meri’s life. Not only that but the inn was owned by their great-great-grandparents.

As far as anything more recent than that goes, there doesn’t seem to be anything. For example, if he has social media with his name- Neither Meri nor Janelle are following him. So, Unfortunately, there’s no way to tell how he’s faring. However, after nearly 30 years of divorce, it makes sense that there would be a lot of distance between the ex-lovers.

Did you learn anything new about Janelle Brown and her first husband? Does it shock you to learn that it is Meri’s brother? Let us know your thoughts in the comment section below. Make sure to come back to TV Shows Ace for more Sister Wives news.

Follow me
Samantha
Samantha frequently refers to herself as a mompreneur. She is a full-time working mother and unwinds in the evenings by binge-watching and writing about reality tv.
When she isn't "momming," working, or writing- you can find her crocheting like a granny: cuddling cats and all.

Get the latest in your Inbox!