You have reached the cached page for https://www.patriotsfreedom.com/daily-news/beauty-and-the-beast-producer-tosses-maga-kids-into-the-wood-chipper/
Below is a snapshot of the Web page as it appeared on 5/12/2021 (the last time our crawler visited it). This is the version of the page that was used for ranking your search results. The page may have changed since we last cached it. To see what might have changed (without the highlights), go to the current page.
You searched for: jack morrissey wood chipper attachment We have highlighted matching words that appear in the page below.
Bing is not responsible for the content of this page.
Beauty and the Beast Producer Tosses MAGA Kids into the Wood Chipper - Patriots Freedom
Sign in
Welcome!Log into your account
Forgot your password?
Password recovery
Recover your password
Sign in
Welcome! Log into your account
Forgot your password? Get help
Password recovery
Recover your password
A password will be e-mailed to you.

Just when you thought the abuse against MAGA folks couldn’t get any worse, Disney producer Jack Morrissey has gone after our kids. In a graphic Twitter post he shared a fantasy that children of Trump followers would be tossed head-first into a wood chipper.

The outcry from conservatives was swift and sure. Sarah Palin caught a screenshot of the post before it was deleted and the story went viral.

Morrissey pulled down his post. There was no indication that Twitter asked him to (or would have expected him to) which, frankly, agitates me.

(This might be a good time to remind you that conservatives have been ousted from Twitter by the hundreds for mentioning election fraud. . .but I digress.)

In a comment, Morrissey seemed genuinely regretful. I’m not altogether sure he was sorry he felt that way or sorry he got caught mid-fantasy.

It was something that I did not give any thought to. It was just a fast, profoundly stupid tweet. … I would throw my phone into the ocean before doing that again.

Yesterday I tweeted an image based on FARGO that was meant to be satirical — as always — but I see now that it was in bad taste I offended many people — My sincerest apologies. I would never sincerely suggest violence against others, especially kids. Lesson learned.

I have no issue whatsoever with taking responsibility, but also completely apologizing that I clearly intended it to be seen as satire. That was clearly not recorded that way by many who saw it.

Morrissey’s tweet was part of a larger conversation related to the MAGA students from Covington Catholic High School. The kids he fantasized about murdering were the ones who were falsely accused of harassing a Native American man at a pro-life rally.

As you might recall, Nicholas Sandmann (one of those MAGA kids at the center of the controversy) filed a $275 million suit against CNN last month for their inflammatory and inaccurate coverage of the event, which falsely accused him of something he did not do. Additional video coverage of the events proved him innocent.

On January 7th CNN settled with Sandmann for an undisclosed amount.

Back to Morrissey. He admits that he didn’t even watch all of the videos surrounding the Sandmann event before tweeting his hyperbolic response. According to Morrissey, “I haven’t had the headspace to take the time to watch all the videos.”

Perhaps if you had, Mr. Morrissey, you wouldn’t have felt the need to send those MAGA kids to their untimely death. And maybe, if you really had the headspace, you would realize that lashing out against children of any age or ideology is abominable. For someone who produces movies for children, you have a lot to learn about how to treat them. 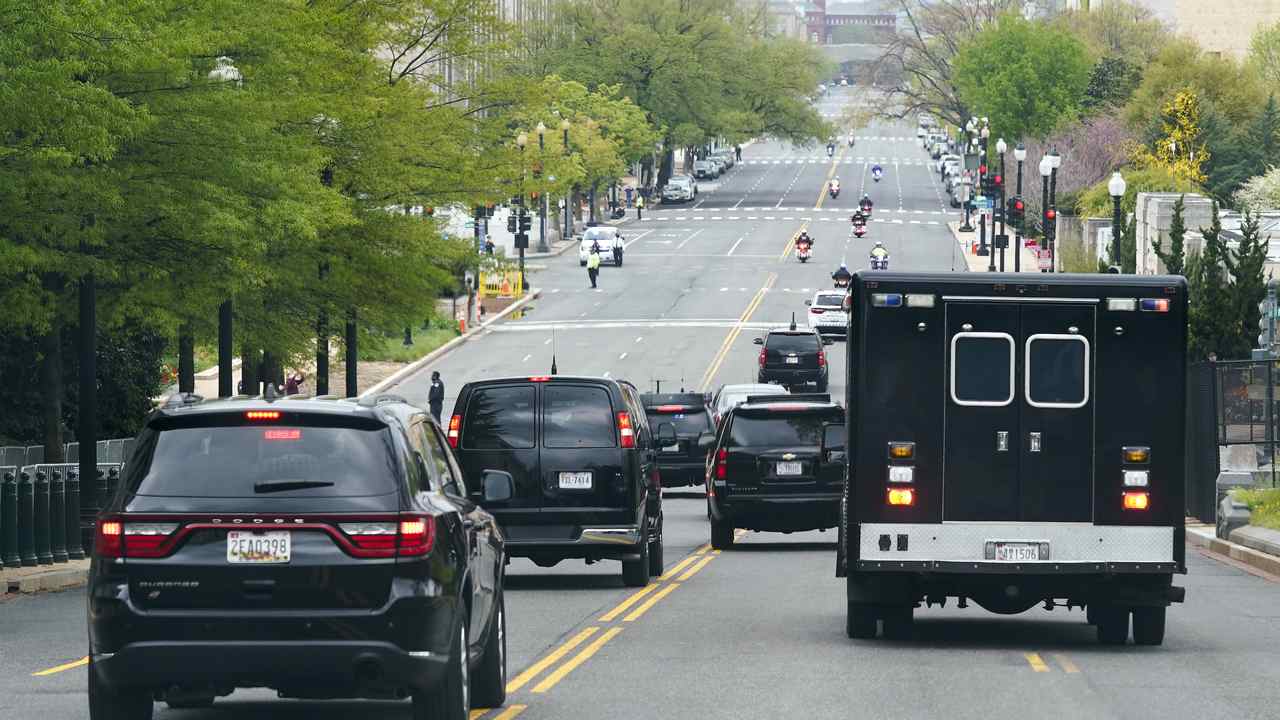 Your free subscription includes news and specials sent by email in accordance with our trusted Privacy Policy.

They Failed To Coerce Americans out of Their Cars by Terry...

12 Lies You’re Believing from the Left

Impeaching the President After His Term Has Ended is the Equivalent...

ABOUT US
Contact us: [email protected]
© 2021 - Patriots Freedom - All Rights Reserved.