You have reached the cached page for https://dailyentertainmentnews.com/movies/j-smith-cameron-director-kenneth-lonergans-wife/
Below is a snapshot of the Web page as it appeared on 9/12/2020 (the last time our crawler visited it). This is the version of the page that was used for ranking your search results. The page may have changed since we last cached it. To see what might have changed (without the highlights), go to the current page.
You searched for: j smith cameron and kenneth lonergan We have highlighted matching words that appear in the page below.
Bing is not responsible for the content of this page.
J. Smith-Cameron Director Kenneth Lonergan's Wife (Bio, Wiki) 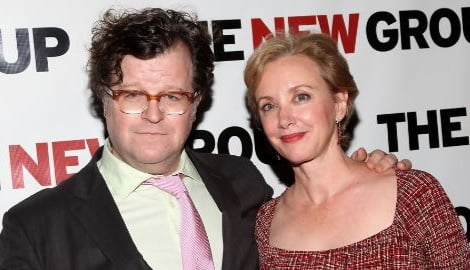 J. Smith-Cameron is the loving wife of playwright, screenwriter, and director Kenneth Lonergan. Her man is known for projects such as Margaret, You Can Count On Me and most recently, Manchester by the Sea.

Her husband was born October 16, 1962. The New Yorker was trained as a playwright and director at Wesleyan University and later graduated the NYU Playwriting Program.

He worked as a speechwriter for the Environmental Protection Agency after graduating from NYU.

Lonergan began making a name for himself following his first theatrical success with the play This is Our Youth (1996); followed by The Waverly Gallery (1999).

Also in 1999, he co-wrote the screenplay, Analyze This –which became a hit movie starring Robert De Niro, as a troubled mobster, and Billy Crystal, as his therapist.

The following year he wrote and directed, You Can Count on Me –which was nominated for an Academy Award for Best Screenplay, won the Sundance 2000 Grand Jury Prize and the Waldo Salt Screenwriting Award, the NY Film Critics Circle, LA Film Critics Circle, Writers Guild of America and National Board of Review awards for Best Screenplay of 2001, the AFI awards for Best Film and Best New Writer.

Relationships among siblings are big part of his work. Kenneth is the son of a physician father and a psychiatrist mother. His parents divorced and his mother married another psychiatrist.

As a result he gained a half-brother, and several stepsiblings.

He then co-wrote Gangs of New York and most recently can be seen acting in Manchester by the Sean with a small part.

He and J. Smith-Cameron have been married for the last 17-years. 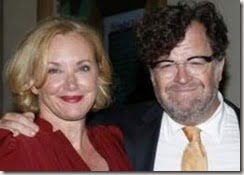 J. Smith-Cameron was born Jean Isabel Smith on September 7, 1957. The Kentucky native is an accomplished stage actress who stars on the TV series “Rectify.”

The actress attended the Florida State University School of Theatre program in the mid-1970s.

J. Smith-Cameron also appeared in many Off-Broadway plays, including at the Public Theater, the Second Stage Theatre, and Playwrights Horizons.

She has also transiitoned from stage to film and TV. J. Smith-Cameron appears in You Can Count on Me and Margaret.

She and her husband began dating while  he was a member of Naked Angels.

J. Smith-Cameron and Kenneth tied the knot in 2000. Since then they have welcomed one child. They are the proud parents to daughter, Nellie Lonergan. 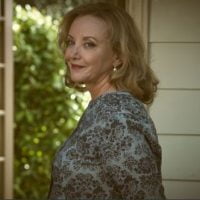 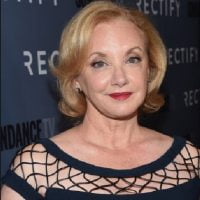 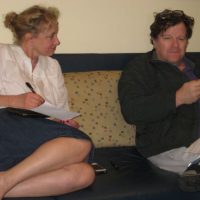 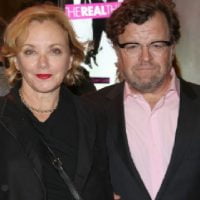 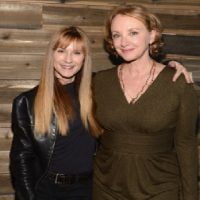 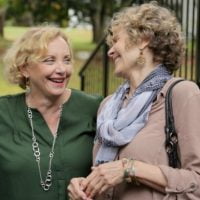 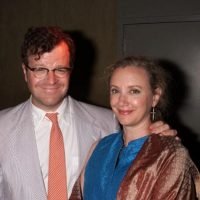