You have reached the cached page for https://www.mmalife.info/cffc-100-full-results-blake-smith-taps-zulkarnaiyn-kamchybekov-to-become-lightweight-champion/
Below is a snapshot of the Web page as it appeared on 10/15/2021 (the last time our crawler visited it). This is the version of the page that was used for ranking your search results. The page may have changed since we last cached it. To see what might have changed (without the highlights), go to the current page.
You searched for: ian mccrory and david We have highlighted matching words that appear in the page below.
Bing is not responsible for the content of this page.
CFFC 100 full results: Blake Smith taps Zulkarnaiyn Kamchybekov to become lightweight champion | MMA LIFE
Skip to content 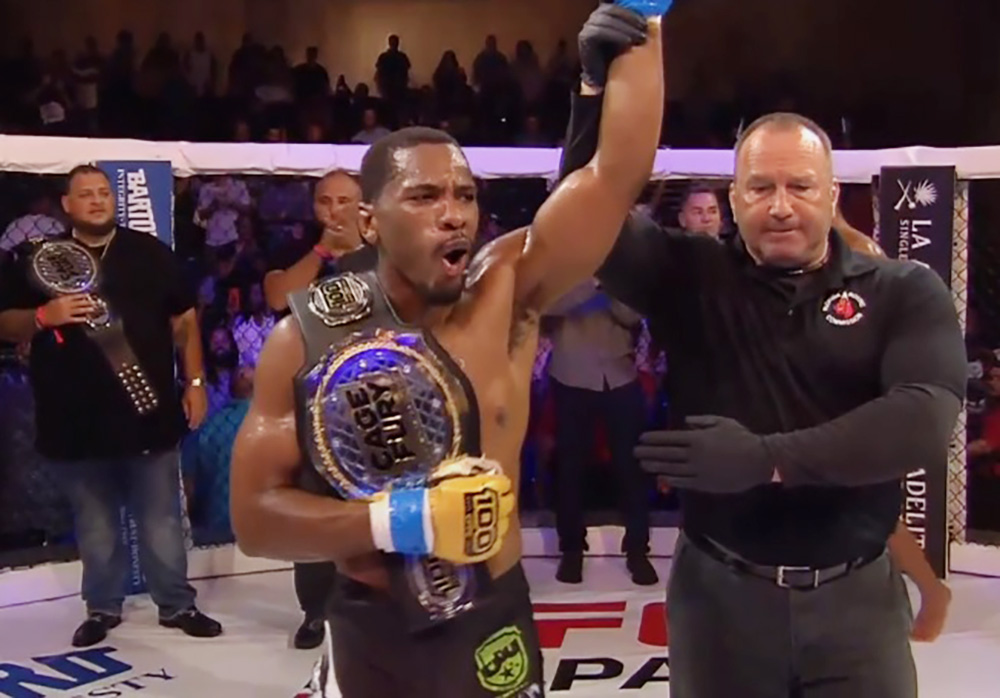 The 100th Cage Fury Fighting Championships event delivered a number of highlight-reel moments, including a controversial moment in the main event title fight.

A new lightweight champion was crowned as Blake Smith forced a tap from now-former champ Zulkarnaiyn Kamchybekov. Initially, the moment was met with controversy as there was a brief debate about whether or not a tapout occurred from the submission.

In what was a hard-fought battle, both fighters were putting it all on the line to make a statement to walk away with the lightweight title. Kamchybekov was getting the better of the challenger through the first two rounds, as his bigger frame and longer reach proved to be a tough problem for Smith to figure out early on.

Kamchybekov had success on the mat in the first round, putting a stamp on the opening frame by ending it with a few hard ground and pound strikes. His technique shined in the second round as well, as he landed cleaner strikes throughout. Everything changed quickly after the third round began.

Kamchybekov looked for a takedown early in the round, but the attempt was countered by a guillotine choke attempt from Smith as they fell to the ground. Smith had it locked in tight and squeezed until he forced a quick tap that Kamchybekov tried to argue against immediately after the referee stopped the action. The replay clearly showed a tap from the submission.

During his post-fight interview, Smith issued a message to UFC president Dana White.

“Uncle Dana, if you’re impressed, give me a shot, I’ll take care of the rest,” Smith said. “If not, I’ll come back and defend, do what I need to do, Contender Series, let me know. I don’t walk around big Dana, if you get one of those 155 pounders drop out at the last minute, ring my line, baby. I’m gonna answer.”

The services of the judges were not needed at CFFC 100 on Thursday night, as the entire six-fight main card resulted in finishes.

Complete results of CFFC 100 include: 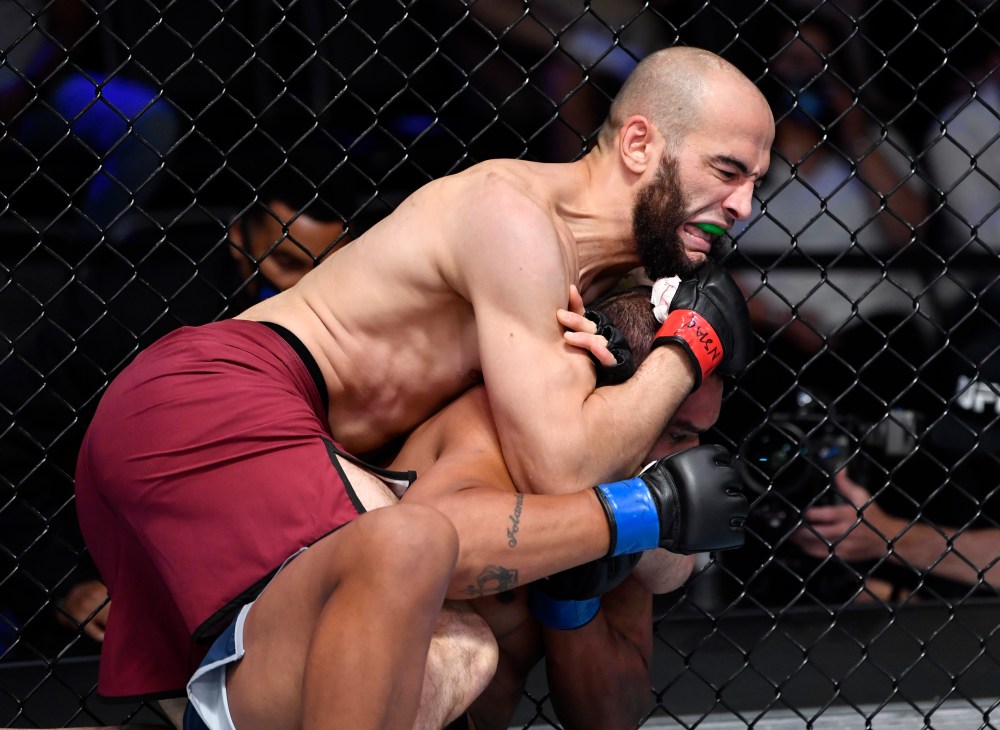 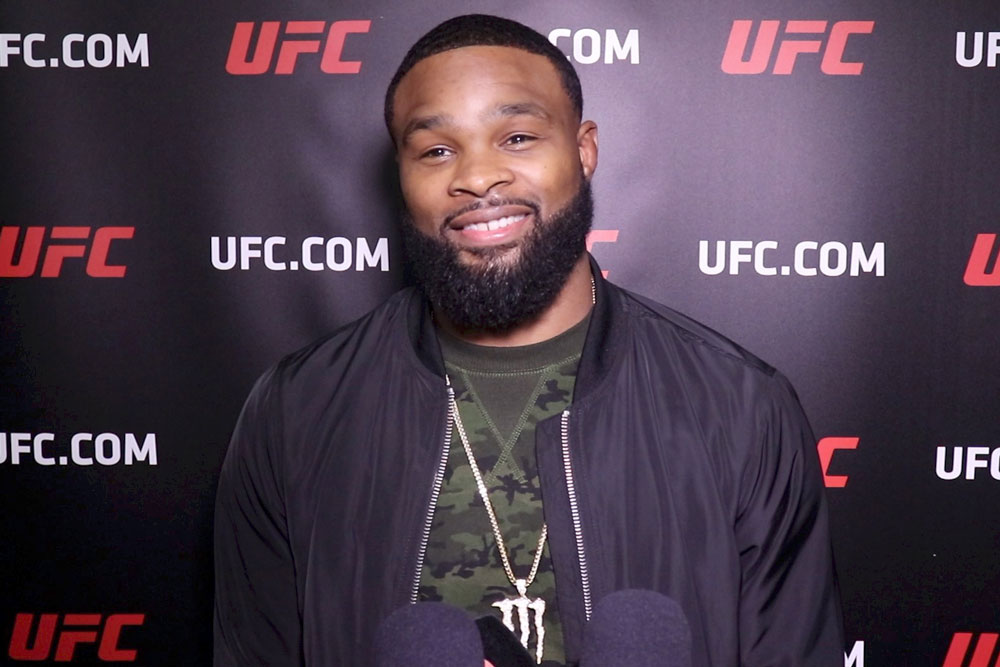