You have reached the cached page for https://bloody-disgusting.com/movie/3667635/demonic-watch-first-footage-neill-blomkamps-new-horror-movie-trailer-tomorrow-video/
Below is a snapshot of the Web page as it appeared on 9/16/2021 (the last time our crawler visited it). This is the version of the page that was used for ranking your search results. The page may have changed since we last cached it. To see what might have changed (without the highlights), go to the current page.
You searched for: horror movie trailer We have highlighted matching words that appear in the page below.
Bing is not responsible for the content of this page.
'Demonic': Watch the First Footage from Neill Blomkamp’s New Horror Movie Before the Trailer Tomorrow! [Video] - Bloody Disgusting 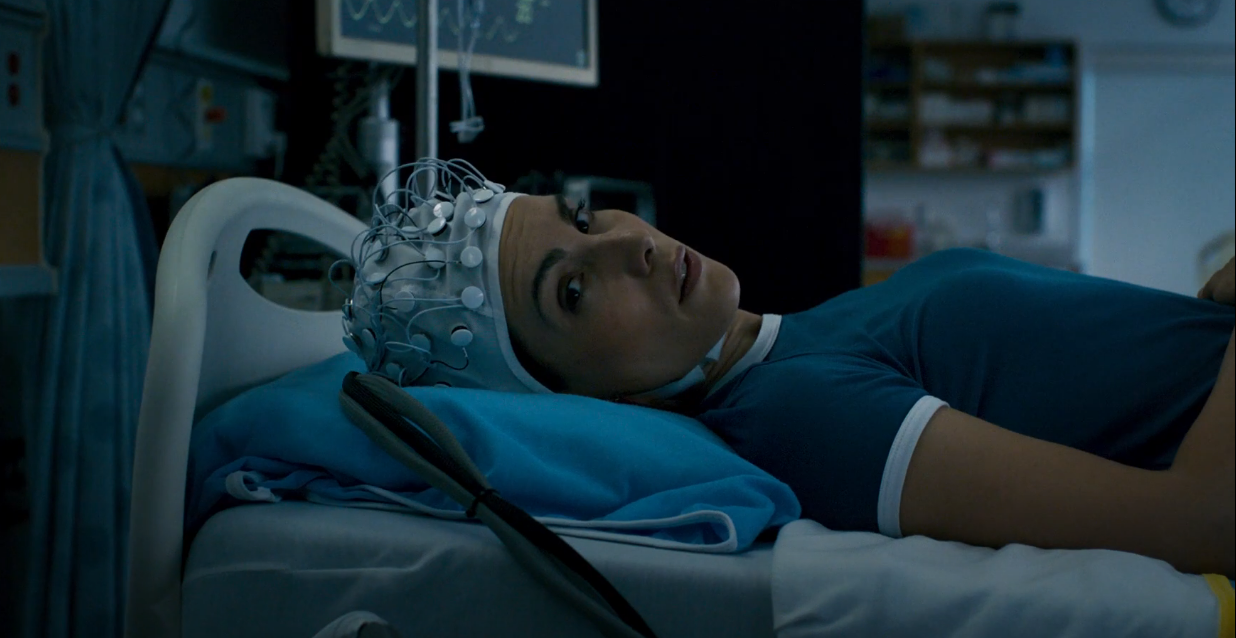 Neill Blomkamp (District 9) is back this year with new supernatural horror movie Demonic, set for theatrical, On Demand and Digital release via IFC Midnight on August 20, 2021.

We’ve learned this morning that the first official trailer for Demonic will be debuting on the morning of Thursday, June 3rd, with a short “countdown” teaser released today.

This first look at the movie promises that there is indeed a demonic entity in Blomkamp’s new movie, which is being billed as a “supernatural horror/sci-fi film.” Preview it below!

In Demonic, a young woman unleashes terrifying demons when supernatural forces at the root of a decades old rift between mother and daughter are ruthlessly revealed in this horror-thriller from director Neill Blomkamp.

Arianna Bocco, President of IFC Films, said in a recent statement, “Neil Blomkamp exploded onto the filmmaking scene with District 9 and has made his mark by creating films that challenge and subvert the genre. It’s exciting to work together on this highly anticipated new vision, and be immersed in yet another world terrifyingly similar to our own.” 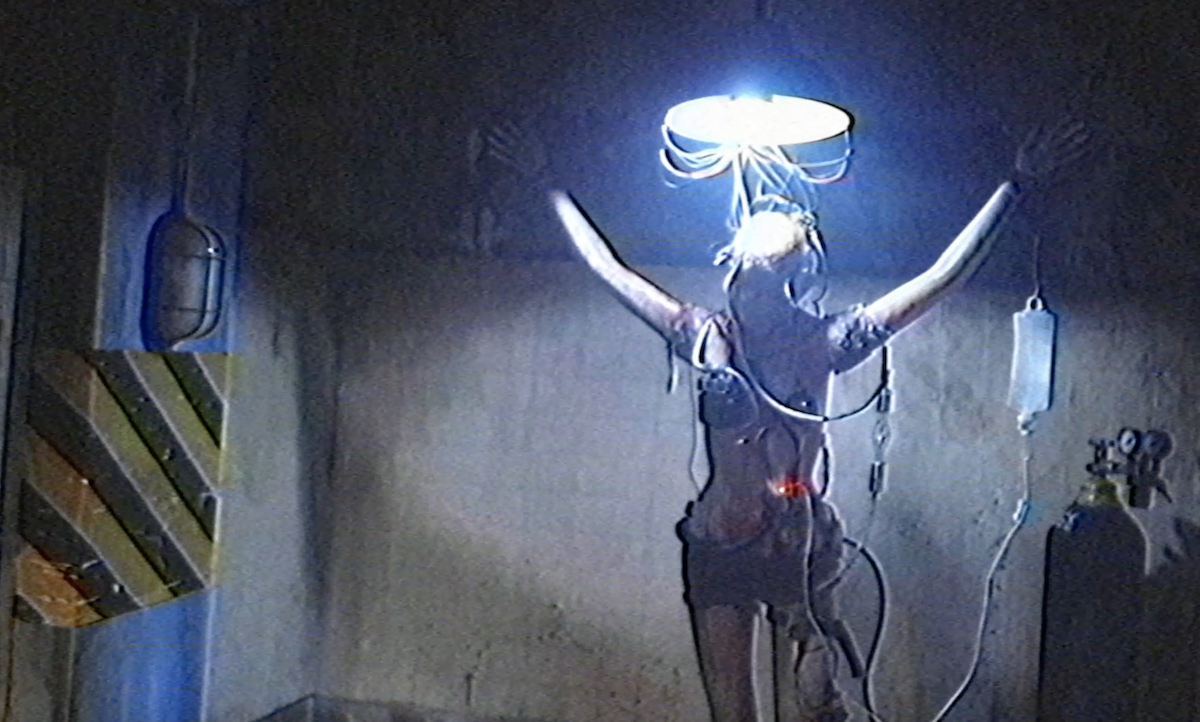 Beyond Fest is back with a bang, revealing an extensive slate of 2021 programming for the event that returns to theaters for 10 days of cinematic excess from Wednesday, September 29th thru Monday, October 11th.

They’re also not only holding a Bloody Disgusting day to celebrate our 20th anniversary with special screenings of You’re Next, Freddy vs. Jason, and Evil Dead (2013) uncut, but they’ll also be presenting the West Coast Premiere of Studio71 and Bloody Disgusting’s V/H/S/94 ahead of its Shudder arrival on Oct. 6 and a special rare 35mm screening of the very first V/H/S (2012), which was also produced by Roxanne Benjamin (V/H/S/2, Southbound, Body at Brighton Rock) and featured segments from Adam Wingard (Godzilla vs. Kong, You’re Next), Radio Silence (Ready or Not, Scream), David Bruckner (The Night House, The Ritual, Hellraiser), Ti West (The Roost, The House of the Devil, The Innkeepers), Joe Swanberg (You’re Next) and Glenn McQuaid (I Sell the Dead).

There will be a plethora of guests in attendance from both films.

In V/H/S/94, after the discovery of a mysterious VHS tape, a brutish police swat team launch a high-intensity raid on a remote warehouse, only to discover a sinister cult compound whose collection of pre-recorded material uncovers a nightmarish conspiracy. You can get the full breakdown of all filmmakers involved by clicking here.

This specific event will take place at the Aero Theatre in Santa Monica. Attendance to all screenings requires physical proof of vaccination and guests must follow mandatory mask mandates.

Tickets will be on sale via Eventbrite on September 17th at 10 AM PST. Visit BeyondFest.com and the American Cinematheque for details.