You have reached the cached page for https://www.britannica.com/biography/Daniel-Boone
Below is a snapshot of the Web page as it appeared on 9/30/2020 (the last time our crawler visited it). This is the version of the page that was used for ranking your search results. The page may have changed since we last cached it. To see what might have changed (without the highlights), go to the current page.
You searched for: historical mountain fever map of the world lyrics daniel We have highlighted matching words that appear in the page below.
Bing is not responsible for the content of this page.
Daniel Boone | American frontiersman | Britannica
Daniel Boone
American frontiersman
Media
Print
Thank you for your feedback 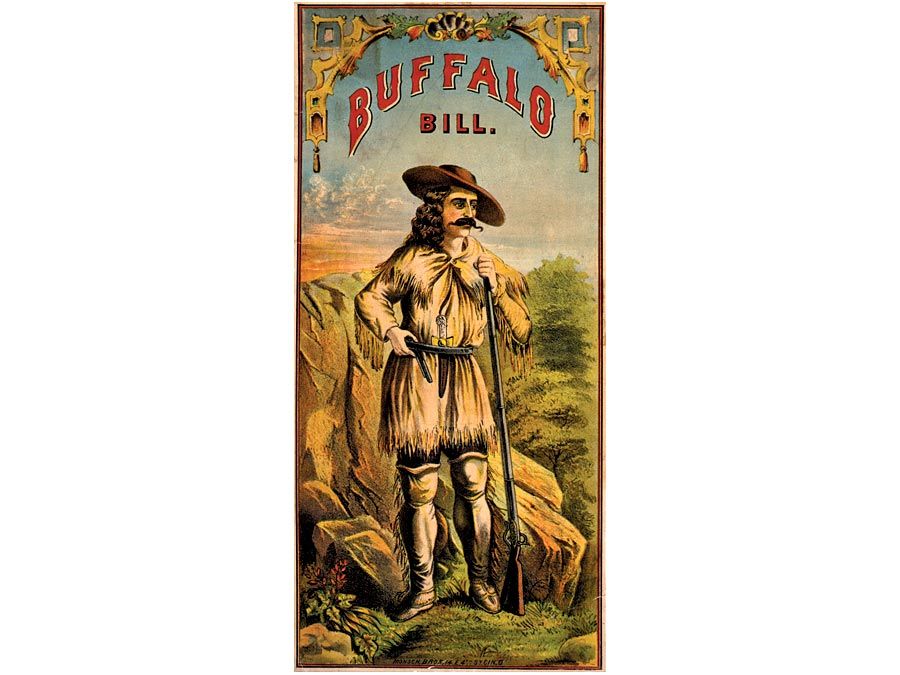 Boone had little formal schooling but learned to read and write. As a youth, he moved with his family (English Quakers) to the Yadkin River valley region on the North Carolina frontier. Most of his life was spent as a wandering hunter and trapper. He reached as far south as Florida and at least as far west as present-day Missouri and possibly Nebraska during his travels.

Many white people had traversed Kentucky before Boone; hence, the legend that he was its discoverer needs qualification. Boone first went a short way through Cumberland Gap to hunt in the fall of 1767, and he and several companions returned to Kentucky to trap and hunt in 1769–71. He returned to North Carolina with little material gain, but he had acquired considerable knowledge of the Kentucky and north-central Tennessee region in his explorations. In 1773 Boone undertook to lead his own and several other families to Kentucky, but the group was attacked by Cherokee Indians just beyond the last settlement. Two of the party, including Boone’s son James, were captured, tortured, and murdered, whereupon the survivors turned back.

In March 1775 Boone and 28 companions were employed by Richard Henderson’s Transylvania Company to blaze a trail through Cumberland Gap. The company planned to establish Kentucky as a 14th colony. Despite Indian attacks, the party built the Wilderness Road, which ran from eastern Virginia into the interior of Kentucky and beyond and became the main route to the region then known as the West. It helped make possible the immediate opening of the first settlements in Kentucky: Boonesborough, Harrod’s Town, and Benjamin Logan’s. In August 1775 Boone brought his wife Rebecca and their daughter to Boonesborough. They were, except for a few women who had been captured by Indians, the first white women in Kentucky, and their arrival may be said to mark the first permanent settlement there. The plan to establish the 14th colony failed, however, and Kentucky was made a county of Virginia.

Boone became a captain in the county’s militia during the American Revolution and a leader in defending Boonesborough against the Indians. In July 1776 he led a group of settlers who were able to rescue, unharmed, his daughter and two other girls who had been captured by Indians three days earlier. News of that incident greatly enhanced his reputation. He was captured by Indians in early 1778 and was adopted as a son by the Shawnee chief, Blackfish. After five months he escaped to warn Boonesborough settlers of an impending attack. When the attack by Indians came (September 1778), the vastly outnumbered defenders of the settlement successfully withstood an 11-day siege.

Although a courageous and resourceful leader, Boone did not prosper. He established extensive land claims but could rarely make good on them. After the revolution he worked as a surveyor along the Ohio River. He settled for a few years in Kanawha county, Virginia (now in West Virginia). Then, in 1799, he and members of his family (including son Nathan Boone) followed another son, Daniel Morgan Boone, to Missouri, in Louisiana Territory (then belonging to Spain), where he continued to hunt and trap. He died at Nathan’s home west of St. Louis and not far from the Missouri River.

The fame of Daniel Boone, a legendary hero even at the time of his death, spread worldwide when in 1823 Lord Byron devoted seven stanzas to him in his long satiric poem Don Juan. Boone has been the subject of other works of literature (fiction and biography), paintings, and dramatic productions, including a long-running (1964–70) television series. His name has been preserved in a variety of geographic names in the United States in addition to Boonesborough, including Boone, North Carolina. The Daniel Boone Homestead in southeastern Pennsylvania, about 9 miles (14 km) southeast of Reading, preserves structures associated with Boone’s birthplace, and Nathan Boone’s house in Missouri is also a historical site.

This article was most recently revised and updated by Kenneth Pletcher, Senior Editor. 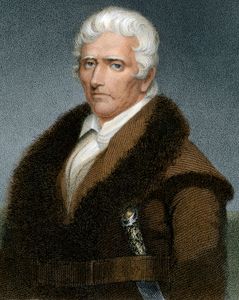