You have reached the cached page for https://www.onthesnow.com/california/bear-mountain/news.html
Below is a snapshot of the Web page as it appeared on 6/17/2020 (the last time our crawler visited it). This is the version of the page that was used for ranking your search results. The page may have changed since we last cached it. To see what might have changed (without the highlights), go to the current page.
You searched for: historical mountain fever map of the world 2017 We have highlighted matching words that appear in the page below.
Bing is not responsible for the content of this page.
Bear Mountain Ski & Skiing News & Events
English (US)
Add a favorite
Compare
Favorites

Don't miss the latest happenings out of Bear Mountain, including new lifts, terrain expansions, weather, photo galleries, infographics and current events skiers and mountain travelers should know about. Stay up-to-date on Bear Mountain news and events by clicking on articles from the list below or page through to see coverage from the entire ski season. 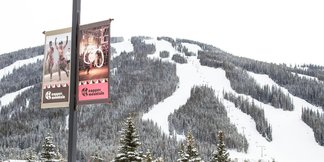 Ikon Pass is doubling renewal discounts and extending the spring promotion for skiers and riders across the globe f... 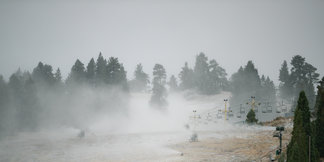 First Snowfall of the 19/20 Winter Season

The wait is over – mother nature has arrived and she brought the first snowfall of the 2019/20 winter season on Wed...
View All 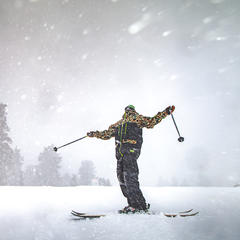 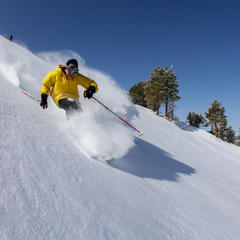 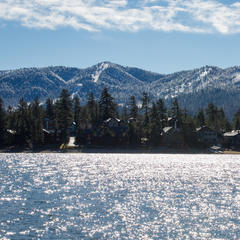 Get More From OnTheSnow

Top 10 Most Picturesque Ski Resorts in the World

Tips Up: Expert Advice on How to Buy Skis

How Does Wind Affect Snow?