You have reached the cached page for https://familytreemagazine.com/premium/major-us-epidemics/
Below is a snapshot of the Web page as it appeared on 5/5/2020 (the last time our crawler visited it). This is the version of the page that was used for ranking your search results. The page may have changed since we last cached it. To see what might have changed (without the highlights), go to the current page.
You searched for: historical mountain fever map of the world We have highlighted matching words that appear in the page below.
Bing is not responsible for the content of this page.
Major US Epidemics

By Maureen A. Taylor Premium
Epidemics raged throughout US history. Early on, an infectious disease outbreak might be confined to a city or two, with ports particularly susceptible due to passengers on arriving ships. Many areas saw the same disease return year after year. But as Americans moved westward and became more mobile, epidemics were more widespread. Indian tribes, lacking the immunity some Europeans had, died in great numbers. These are major US epidemics and their geographic areas of concentration; you’ll find full lists at BJ’s Genealogy Site and on Wikipedia.
1721 smallposx (New England)
1770s smallpox (Pacific Northwest)
1772 measles (North America)
1793 to 1798 yellow fever (recurs in Philadelphia)
1832 cholera (New York City, New Orleans and other major cities)
1837 smallpox (Great Plains)

Cholera
Cholera is contracted by coming in contact with food or water contaminated by infected human waste. It first appeared in the United States in 1832 as farmers, manufacturers and towns disposed of human, animal and industrial waste in waterways. Outbreaks occurred throughout the nineteenth century. In 1849, an epidemic spread up the Mississippi River, killing 3,000 in New Orleans and 4,500 in St. Louis. An 1854 outbreak in Chicago killed 3,500. In 1866, 50,000 Americans died of cholera.

Smallpox
The HBO miniseries “John Adams” by David McCullough has a memorable scene in which Abigail Adams and her children are vaccinated against smallpox. The doctor takes fluid from pustules on a sick man and puts it into a wound he’s created on the arm of each child and Abigail. Submitting to that was a brave act. Epidemics of the disease continued, with an 1837 Great Plains outbreak supposedly caused by a hand on an American Fur Co. steamboat.

Smallpox entered the British Colonies with the earliest settlers and devastated Indian populations. In 1796, English physician Edward Jenner discovered that immunity to smallpox could result from exposure to cowpox (a milder variety of the disease affecting cattle) and began experimenting with vaccinations. Newport, RI, doctor Benjamin Waterhouse was the first in the Colonies to use Jenner’s inoculation, administering it to his son July 8, 1800. In 1810, Sylvanus Fansher earned about 5 cents a person to vaccinate more than 4,000 people in the City of Providence—the first municipality in the state to support public smallpox vaccination. Successful vaccination campaigns led to the World Health Organization certifying the eradication of smallpox in 1979.

Typhoid fever
As with cholera, contaminated food and water also contributes to typhoid outbreaks. In the 19th century outbreaks were common, especially among individuals who ate raw seafood. 1891, the typhoid death rate was 174 per 100,000 people in Chicago.

Typhoid can be transmitted from a carrier to another person through food handling. The infamous Typhoid Mary, an Irish immigrant identified in 1907 as a known carrier who refused to stop working as a cook is closely associated with dozens of cases and three deaths. She died in 1938 in forced quarantine. Vaccination and antibiotics have made Typhoid rare in developed countries.

Yellow Fever
Health professionals now know that mosquitoes spread yellow fever, and the malady isn’t contagious between humans—not so for earlier generations. The bug killed whole families swiftly and horribly, causing fever, chills, nausea and internal bleeding. A 1793 outbreak struck Phildelphia; New Orleans was hit in 1853; Norfolk, Va. in 1855 and Memphis in 1878. From 1882 to 1889, yellow fever defeated French efforts to build a canal in Panama. The disease causes an estimated 30,000 deaths every year in unvaccinated populations.

5 Ideas for Displaying Your Ancestor’s Signature 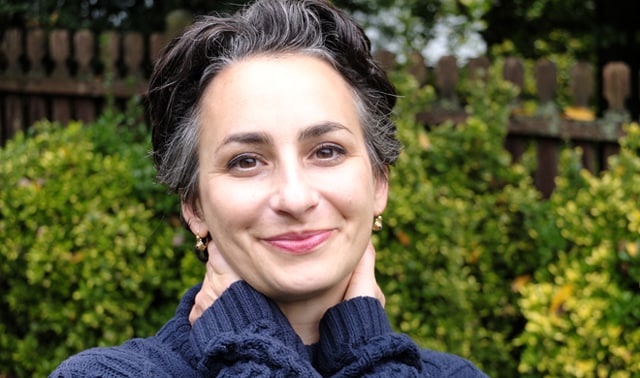 How DNA Tests Shape Our Idea of Family – An Interview with Libby Copeland: Episode 136 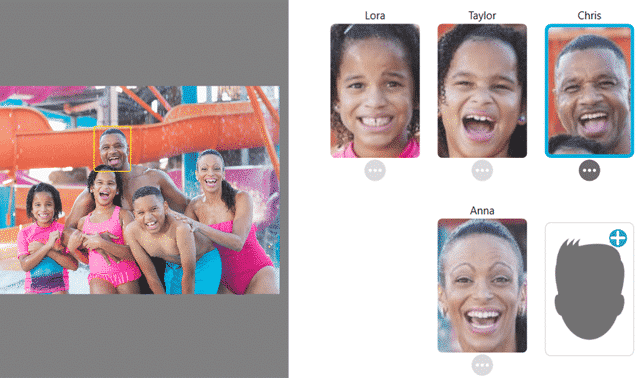 Vacation, All She Ever Wanted: Women’s Travel Diaries

Relive past adventures of some fearless females! Duke University has a gorgeous digital collection of historic women's travel diaries available…

These authentically German Christmas traditions are a great way to celebrate the season as well as your family's German heritage.

This handy football history timeline tells you the genealogy of today’s NFL teams, their “parent” teams, and the years they…

A Timeline of The Moon

2019 marks the 50th anniversary of the Apollo 11 Moon landing. Learn some out-of-this-world lunar facts with this historical timeline…