You have reached the cached page for https://northcountydailystar.com/tackling-valley-fever-in-california/
Below is a snapshot of the Web page as it appeared on 3/16/2020 (the last time our crawler visited it). This is the version of the page that was used for ranking your search results. The page may have changed since we last cached it. To see what might have changed (without the highlights), go to the current page.
You searched for: historical mountain fever map 2017 We have highlighted matching words that appear in the page below.
Bing is not responsible for the content of this page.
Tackling Valley Fever in California | North County Daily Star
71 F
North County, San Diego
Sunday, March 15, 2020 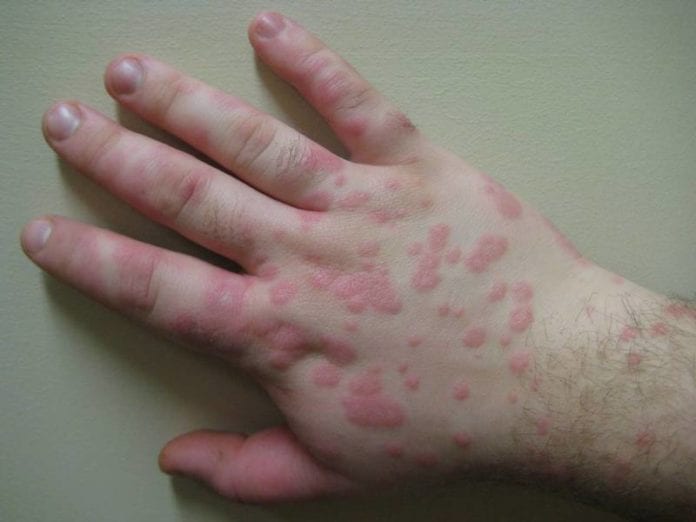 This region is also impacted by Valley Fever, with 63 cases reported in Riverside County and 123 in San Diego County during 2016. Valley Fever, which is caused by breathing in fungus spores that live in the soil, is spread when soil is disturbed by wind or by human activities such as digging or plowing.

Unfortunately, once the spores become airborne, they can be carried hundreds of miles by the wind.

Symptoms often include fever, cough, rash, headache and muscle or joint pain. The infection can lead to chronic pneumonia and can spread from the lungs to the rest of the body, sometimes causing meningitis (spine or brain infection) and even death.

Because the symptoms resemble many other common diseases, Valley Fever cases are underreported. The Centers for Disease Control and Prevention has called Valley Fever a “silent epidemic,” and estimates that nationwide 150,000 cases go undiagnosed every year.

To help tackle this serious health problem, this year I will be co-authoring a package of bills aimed at addressing Valley Fever in our state and region. Among the new initiatives, legislation will encourage greater utilization of tests to identify new cases, foster collaboration and communication between state and local health officials dealing with the disease, require new health standards to prevent and control the disease in public works projects, and encourage more training for physicians and surgeons.

By taking these small steps, we can move toward reining in this preventable and treatable disease. 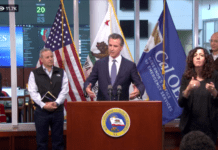 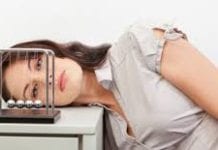 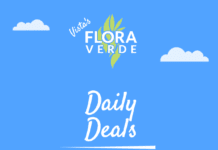 Thinking Outside the Coop: 8 Common Myths about Raising Backyard Poultry