You have reached the cached page for https://www.cbsnews.com/news/deadly-small-plane-crash-outside-st-louis/
Below is a snapshot of the Web page as it appeared on 10/23/2021 (the last time our crawler visited it). This is the version of the page that was used for ranking your search results. The page may have changed since we last cached it. To see what might have changed (without the highlights), go to the current page.
You searched for: harmonica shorts #30 - rick fenn dies in plane crash 1999 st louis blues blues jersey We have highlighted matching words that appear in the page below.
Bing is not responsible for the content of this page.
Deadly small plane crash outside St. Louis - CBS News 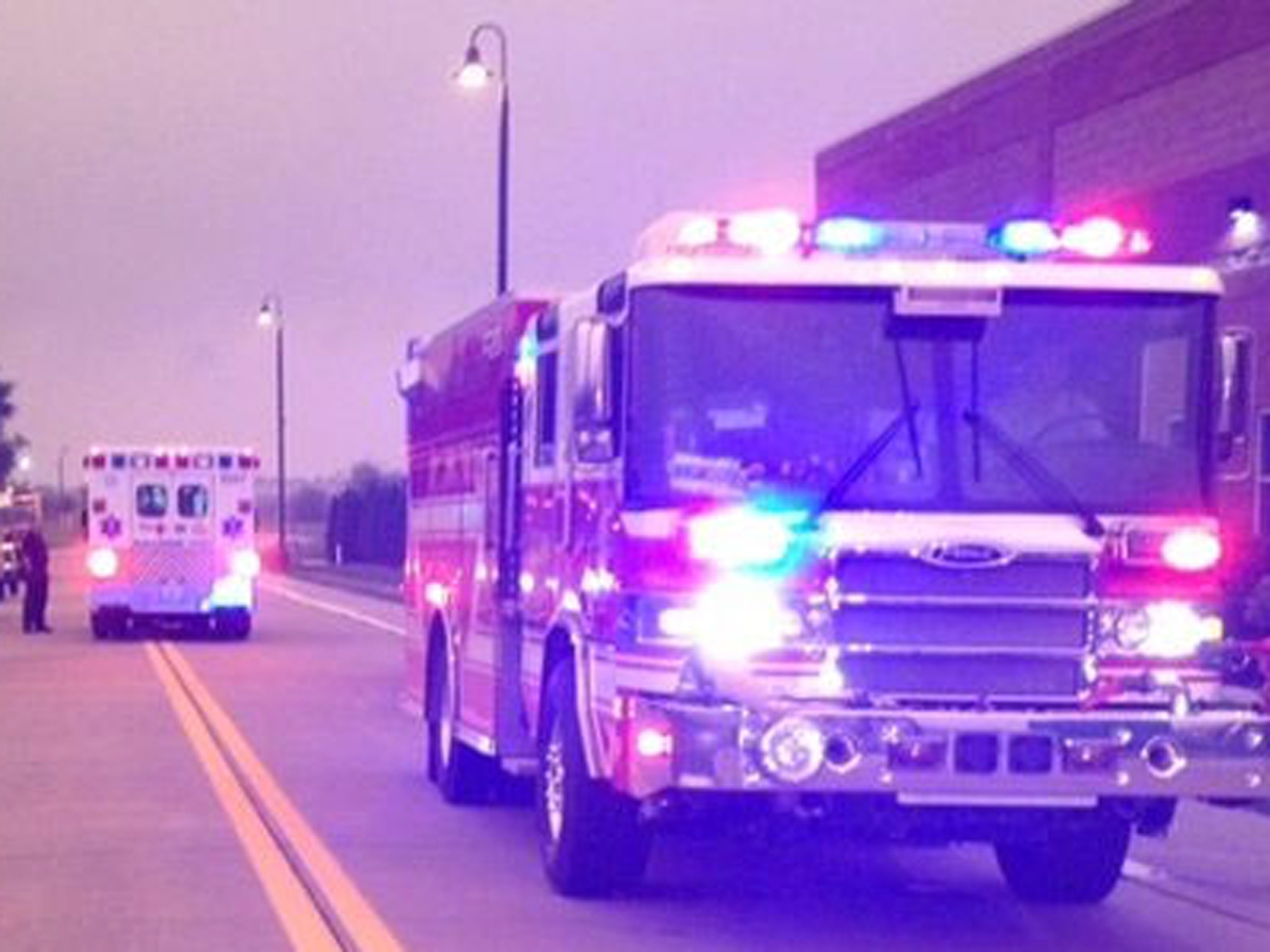 St. Louis County Police Capt. Randy Vaughn told CBS St. Louis affiliate KMOV-TV that the victims in Saturday morning's crash were an adult male and a female child. Their ages and identities were not released.

KMOV-TV says the Cirrus SR-22 plane was scheduled to leave the Spirit of St. Louis Airport in West St. Louis County at 4:50 a.m. Saturday, and a distress call was received at about 5:10 a.m.

The Monarch Fire Department told CBS St. Louis station KMOX-AM that the plane didn't clear trees after taking off from the airport.

The FAA has been called into investigate.

Joe Duever, who lives near the crash site, told KMOV-TV that it shook his house.

Thanks for reading CBS NEWS.
Create your free account or log in
for more features.
View CBS News In
CBS News App Open
Chrome Safari Continue
Be the first to know
Get browser notifications for breaking news, live events, and exclusive reporting.