You have reached the cached page for https://articlebio.com/idris-elba-s-ex-wife-sonya-nicole-hamlin-know-all-the-details-about-her-married-life-and-children
Below is a snapshot of the Web page as it appeared on 1/19/2021 (the last time our crawler visited it). This is the version of the page that was used for ranking your search results. The page may have changed since we last cached it. To see what might have changed (without the highlights), go to the current page.
You searched for: hanne norgaard photos We have highlighted matching words that appear in the page below.
Bing is not responsible for the content of this page.
Idris Elba's ex-wife Sonya Nicole Hamlin; Details about Her Married Life and Children
Articlebio https://articlebio.com/

We might be familiar with Idris Elba for his role of a drug trafficker Stringer Bell on the HBO series The Wire. The very handsome and tall actor, who was ranked Essence's annual Sexiest Man of the Year 2013, makes many women fall for him.

The actor frequently comes into the limelight for his movies and romantic relationships. Elba's short-lived relationship with his second wife Sonya Nicole Hamlin made headlines in the past. We might know about Elba's relationship after the marriage but what about Hamlin? Has she found new love? Who is she dating currently? We have all the details here.

Sonya Nicole Hamlin was in the limelight in 2016 after her short-lived married life with the famous actor and then-husband Idris Elba was broken in the media. Hamlin's marriage to Elba just lasted for 4 months in 2006 which she revealed in an interview with 2016.

Hamlin is a forty-seven-year-old US lawyer who has maintained a low profile ever since her divorce and she rarely makes public appearances. 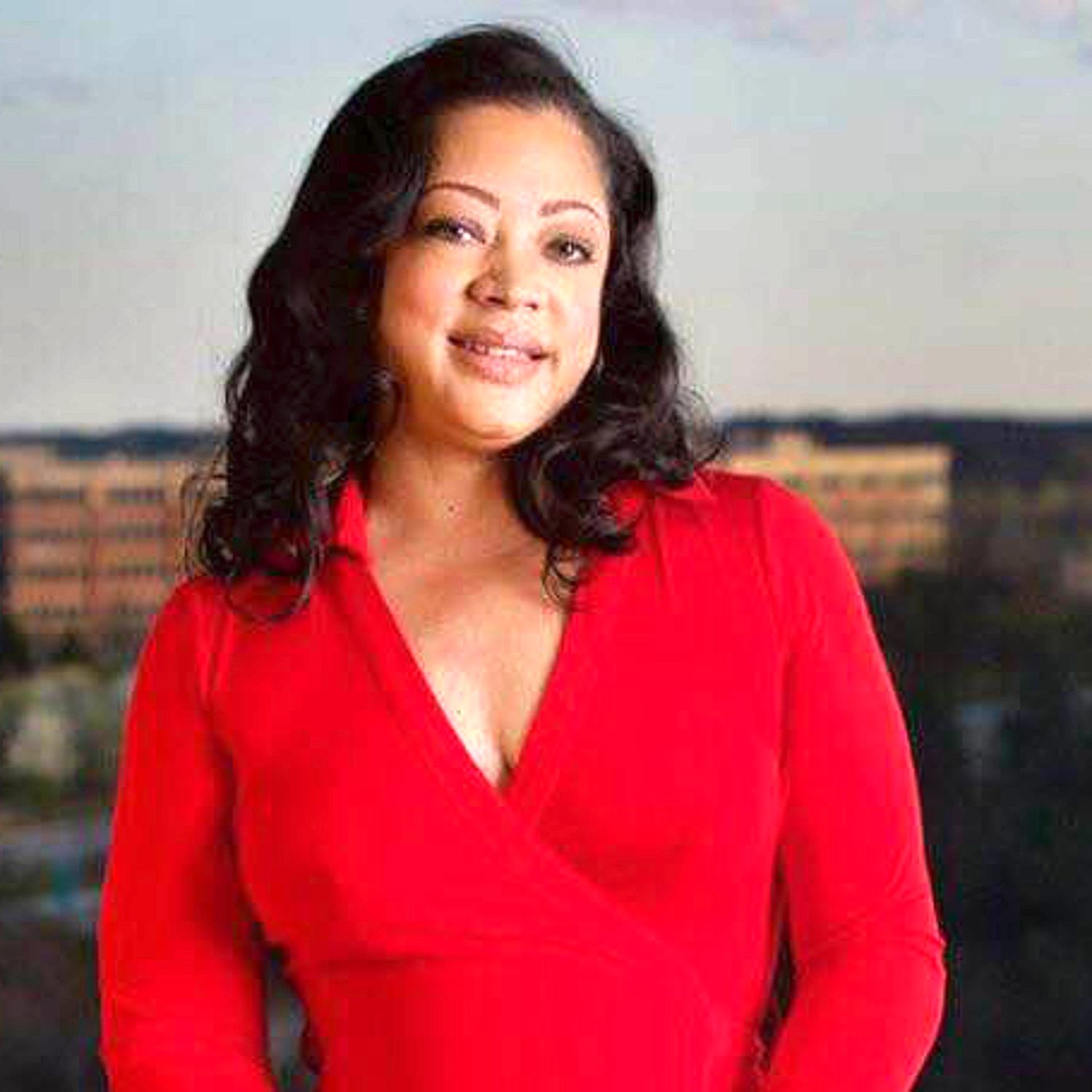 Hamlin hasn't come open and introduced anyone as her partner after her separation from former husband, Elba. She isn't as active on social media as well, so, tracking her current dating status isn't easy.

Well, we can say that Hamlin is possibly single. Or, she could very well be happy with a new man. Also, from how low-key she has been after the split from Elba, it seems like she doesn't want public attention to her life.

According to the sources, she currently resides in Maryland, on the Eastern Seaboard.

You May Like, Television Personality JWoww Celebrates Anniversary With Estranged Husband Roger Mathews A Month After Filing For Divorce

Hamlin and Elba's marriage didn't last for more than four months. According to The Sun, the British actor and the American lawyer got hitched at a wedding ceremony at Vegas Chapel on April 9, 2006.

The source revealed that Hamlin and Elba were introduced by one of Hamlin's college friends, the friend was also Elba's manager. After sharing a whirlwind romance, the pair decided to get married. Hamlin later revealed that she was drunk when they got married. 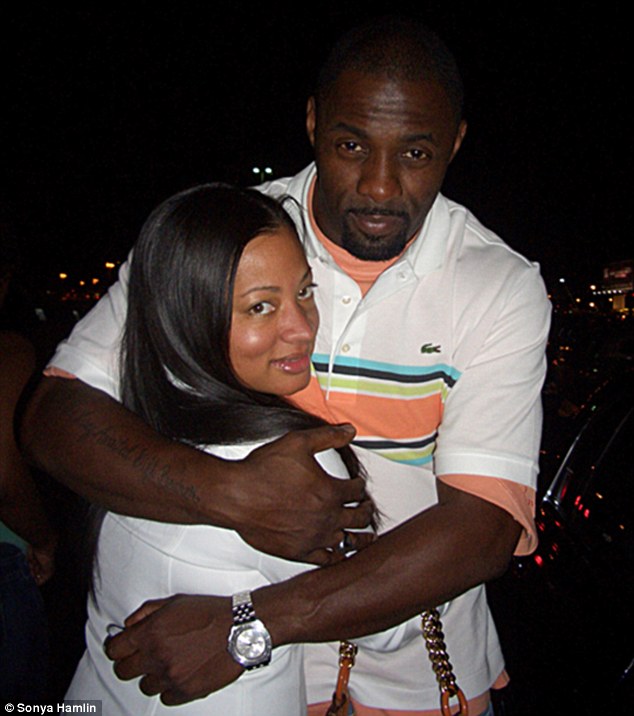 Sonya Nicole Hamlin and Idris Elba hugging each other

Hamlin soon filed for divorce against Elba in Maryland on June 6, 2006. But according to the state law, a pair has to be married for a year before their divorce, so she filed for a divorce in Nevada.

Also read All the information about Idris Elba, his wives, and career in this news here!

It was reported that she was broken-hearted. One of her friends revealed that:

One of the reasons it ended was her practice was doing well here [in Nevada] but Idris wanted to be in L.A. At some point he had a choice between being a husband or a heartbreaker. He chose his career over her.

While another friend also explained:

It’s a heartbreak story. She cared about him and when they broke up it tore her up.

Hamlin also opened up about her relationship with Elba and said:

He was being told it was an important part of his image to be a single sex symbol in Hollywood and being married would damage that. It was very sad. Idris and I were madly in love, but he was getting a lot of flak for being married.

Elba who was previously married to Hanne "Kim" Norgaard from 1999 to 2003. The actor later involved in a relationship with the actress/ model Sabrina Dhowre. The couple started dating in the year 2017. The two became engaged on 10 February 2018. His future wife Sabrina accepted his marriage proposal while the actor was a screening of his movie Yardie at East London cinema.

The two tied the knot on 26th April 2019. The two organized their wedding ceremony in Marrakesh. The couple is sharing a beautiful marital relationship with each other. Idris and his spouse Sabrina currently resides in the U.S.

On the other hand, Sonya has remained a low profile life after their divorce. She rarely makes her public appearance. She is also quite less active on social media like Facebook and Instagram which is why it becomes much hard to trace out about her recent activities.

Also, See  Andrea Mitchell And Her Husband Of Two-Decades Alan Greenspan, Despite The Obstacles, Are Living A Blissful Married Life-More Details Here!!!