You have reached the cached page for https://heavy.com/entertainment/2016/02/chris-martin-net-worth-salary-coldplay-forbes-how-much-money-does-have-gwyneth-paltrow/
Below is a snapshot of the Web page as it appeared on 7/25/2021 (the last time our crawler visited it). This is the version of the page that was used for ranking your search results. The page may have changed since we last cached it. To see what might have changed (without the highlights), go to the current page.
You searched for: gwyneth paltrow and chris martin net worth We have highlighted matching words that appear in the page below.
Bing is not responsible for the content of this page.
Chris Martin Net Worth & Salary 2016: 5 Fast Facts to Know | Heavy.com
Share via E-mail Share on WhatsApp 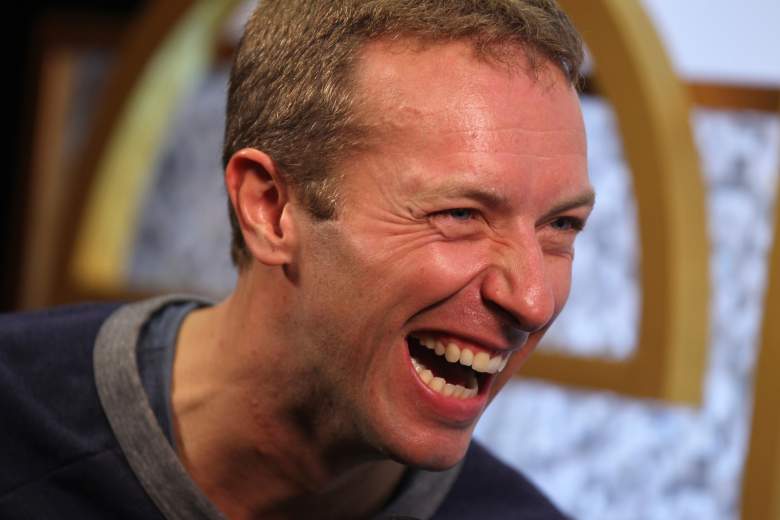 Chris Martin is the front-man of well-known rock band Coldplay, which makes for a very comfortable life style. That might explain why Martin has an estimated net worth of $90 million. Get the details on how Martin makes his money, how much money his ex-wife Gwyneth Paltrow has and what he spends his earnings on below.

1. Ex-Wife Gwyneth Paltrow Has a Net Worth of $60 Million

While Chris Martin is rolling in dough, his famous ex-wife Gwyneth Paltrow has her own fortune as well, estimated at $60 million. She is the daughter of actress Blythe Danner and the late film producer/director Bruce Paltrow, so she already comes from money. In addition to acting and her many projects, Paltrow developed the lifestyle website Goop.com, but it wasn’t doing as well as she would have hoped.

2. Martin’s Band Gives Away 10 Percent of Profits to Charity 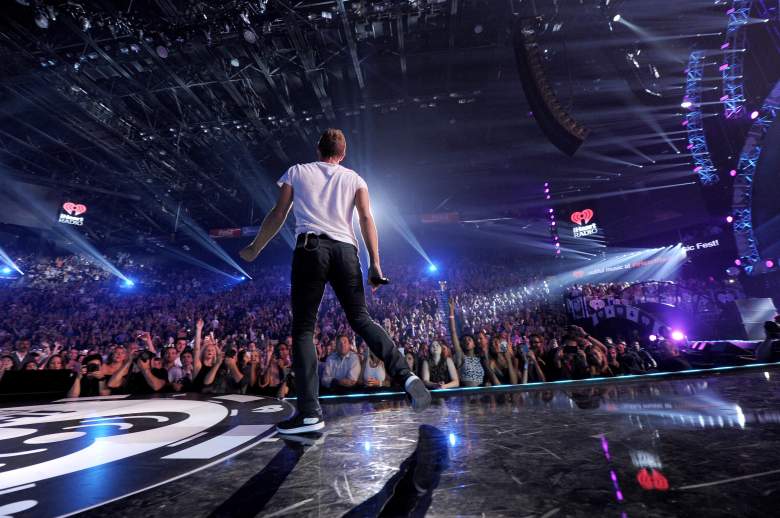 For years, Coldplay has made it a policy to donate 10 percent of all earnings to various charities. Coldplay has been doing this since their debut album “Parachutes.” The band has also participated in countless fundraising events for good causes.

3. Coldplay’s Net Worth Is Reported at $475 Million 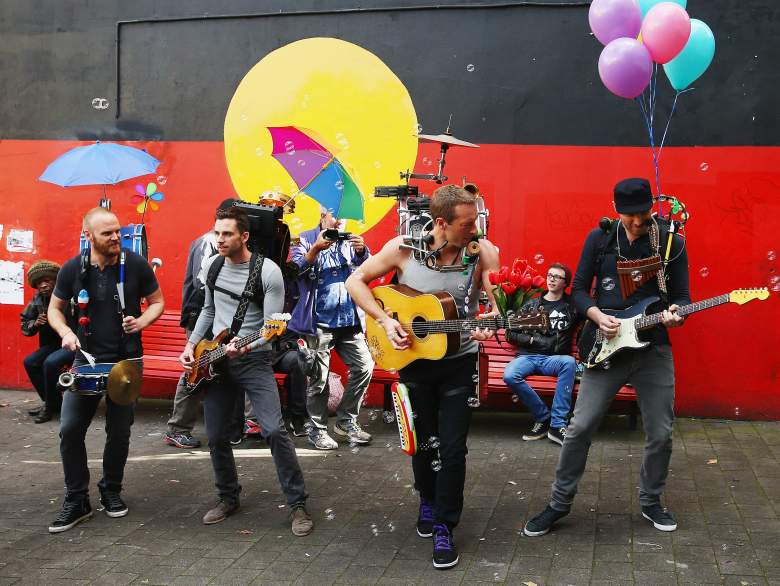 As Chris Martin is the lead singer of his band Coldplay, he makes a percentage of what the band brings in with endorsements, gigs and concerts. So, how much is Coldplay worth? The estimated net worth of the band as a whole is $475 million. The band is made up of Martin, guitarist Johnny Buckland, bassist Guy Berryman and drummer Will Champion.

Martin once told Howard Stern on his radio show that the band splits their money, “20-20-20-40,” with Martin getting the 40 percentage.

4. The Bulk of Martin’s Money Comes From Touring

Coldplay is about to kick off their seventh tour, titled “A Head Full Of Dreams,” and with that, comes a lot of money. According to Dorothy Pomerantz, L.A. bureau chief for Forbes:

With musicians like Coldplay it depends on touring, which is where they make the big money. So every year these guys go out on tour, they will sell out giant arenas and will make tons of money. It doesn’t really come from the album sales, it comes from the touring.

Chris Martin is renting a Hamptons house on the same street as his ex @GwynethPaltrow http://t.co/hyQJrD5xBi pic.twitter.com/YIUwLmGUnj

When Martin was still together with ex-wife Gwyneth Paltrow, the couple owned at least five properties. People previously reported that the couple had “a home they bought in 2012 in L.A.’s Brentwood neighborhood, a Manhattan apartment, a Hamptons estate and a mansion in London’s upscale Belsize Park neighborhood, which they bought from Kate Winslet in 2004. Additionally, they purchased the property next door and combined the two into a single large estate … [and a] $14 million for a 3,650-sq.-ft. Malibu home designed by renowned southern California architect John Lautner.”

Read More
Celebrities, Chris Martin
How much money does Coldplay front-man Chris Martin have? What does he make? What is his net worth and salary as of 2016? Read on for the facts.