You have reached the cached page for https://dailyentertainmentnews.com/breaking-news/meet-amy-robachs-husband-ex-husband-children/
Below is a snapshot of the Web page as it appeared on 4/17/2021 (the last time our crawler visited it). This is the version of the page that was used for ranking your search results. The page may have changed since we last cached it. To see what might have changed (without the highlights), go to the current page.
You searched for: greg lee ktvu reporter amy robach We have highlighted matching words that appear in the page below.
Bing is not responsible for the content of this page.
Meet Amy Robach's Husband, Ex-Husband & Children - DailyEntertainmentNews.com 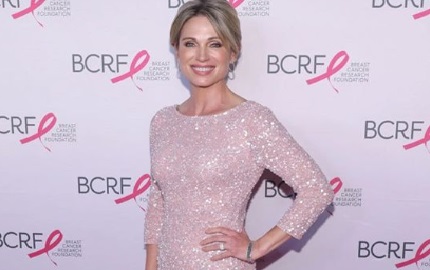 Amy Robach, the ABC News anchor currently serves as the co-anchor of ABC’s 20/20 and reports for Good Morning America and across ABC News.

The lovely blonde is widely known for her journalistic work, she has interviewed countless newsmakers and celebrities and has traveled nationally and internationally to cover major news events.
The Michigan native born on February 6, 1973 -studied broadcast journalism from the University of Georgia.
Before joining ABC News, Robach worked at NBC News for nine years until 2012. In 2007, Robach was the co-anchor of Saturday TODAY and an NBC News National Correspondent. During that time, she also filled in as weekday TODAY co-anchor and newsreader and NBC Nightly News anchor. Prior to that, Robach was an anchor for MSNBC. She also worked as a correspondent for WTTG TV in Washington, DC and WCBD TV in Charleston, SC.
The journalist also wrote a New York Times bestseller titled “Better: How I Let Go of Control, Held On To Hope, and Found Joy in My Darkest Hour” about her unexpected journey with breast cancer.

In her lifetime, she’s been married twice and is the proud mother of two. She and actor husband Andrew Shue have been married for nine years and she was previously hitched to Tim McIntosh. 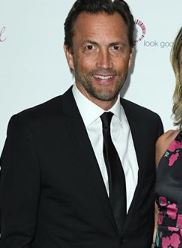 Andrew Shue is an actor best known for appearing on the popular TV series, Melrose Place and played Billy Campbell. He was born on February 20, 1967.
Besides being an actor, Andrew was for a time a professional soccer player. He and Amy met on April 2009 at a book party. They had both been separated for about a year from their former spouses when mutual friends set them up on a date. They were engaged that same year. They tied the knot in 2010 at The Lighthouse at Chelsea Piers.

It was the second marriage for both. Andrew was previously married to Jennifer Hageney and is the father of three sons Nate, Aidan and Wyatt. 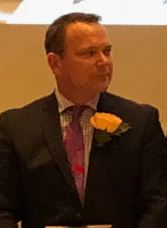 Robach was married to Tim McIntosh from 1996 until she filed for divorce in 2008.
The two apparently are on very good terms, since McIntosh attended Robach’s wedding in 2010 to a very well-known actor on the hit nighttime soap Melrose Place.
Unfortunately not much can be found on Tim McIntosh other than he used to be a baseball player. 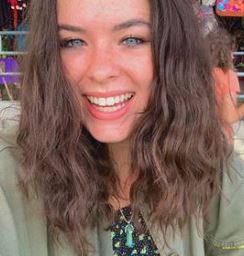 Ava Monroe who goes to LaGuardia HS Drama, is the Executive Director at @thecurecampaign – a nationwide campaign to pass Federal Legislation increasing the National Cancer Research Budget. She was inspired to create the cure campaign following her mother’s diagnose. 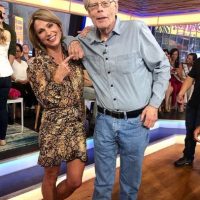 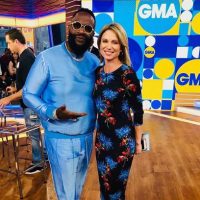 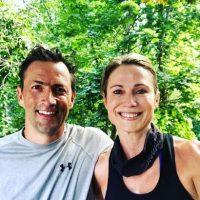 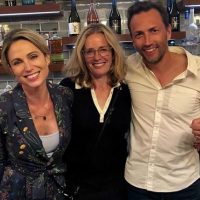 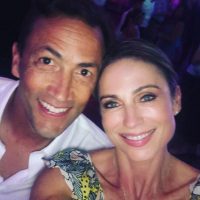 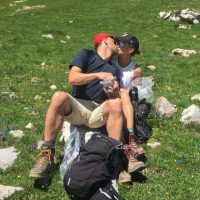 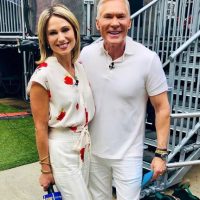 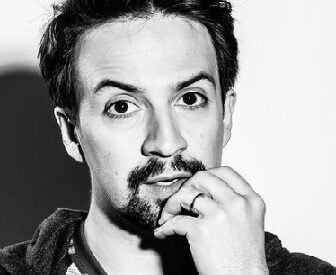