You have reached the cached page for https://www.wionews.com/entertainment/malian-rapper-dr-keb-freed-three-months-after-kidnapping-429897
Below is a snapshot of the Web page as it appeared on 1/12/2022 (the last time our crawler visited it). This is the version of the page that was used for ranking your search results. The page may have changed since we last cached it. To see what might have changed (without the highlights), go to the current page.
You searched for: gravitas asia (band) schedule of events We have highlighted matching words that appear in the page below.
Bing is not responsible for the content of this page.
Malian rapper Dr Keb freed three months after kidnapping, Entertainment News | wionews.com
LIVE TV 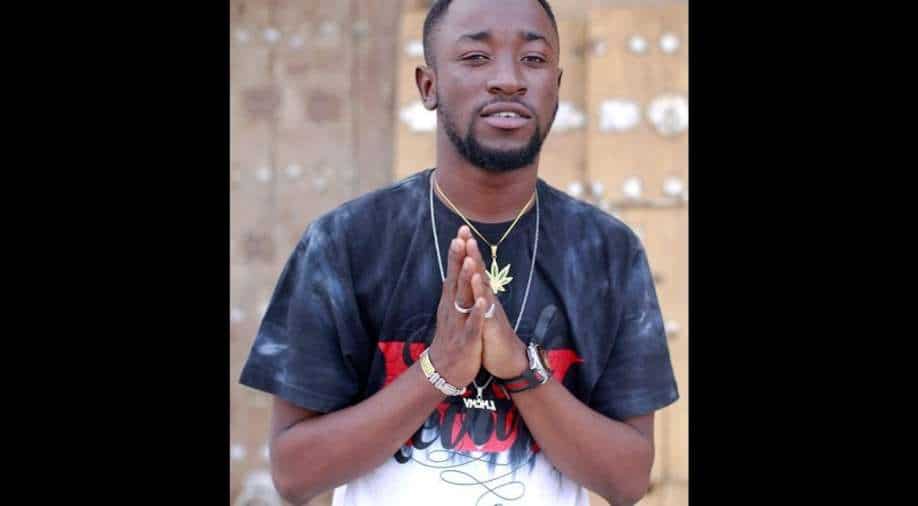 Dr Keb, 27, whose real name is Amadou Kebe, and Ousmane Coulibaly, known as Bacozy, were released on Monday in the city of Timbuktu, capital of the northern region where they were kidnapped, the tweet said.

Malian rapper Dr Keb and a member of his group have been released more than three months after being kidnapped by a local militia, the country's presidential office tweeted on Tuesday.

Dr Keb, 27, whose real name is Amadou Kebe, and Ousmane Coulibaly, known as Bacozy, were released on Monday in the city of Timbuktu, capital of the northern region where they were kidnapped, the tweet said.

An official ceremony to mark their release was held on Tuesday in Bamako.

Dr Keb and three other members of his band were on their way to perform in northern Mali when they were kidnapped on July 29. Two members of the group were released in the following days.

"It was a local militia from Gourma Rhaouss (in the Timbuktu region) that had kidnapped the young rapper" and his colleague, a mediator said, without giving further details about the militia or the conditions of the release.

The Malian government had asked the administrative authorities of Timbuktu to contact "us, the notables of Gourma Rhaouss" to conduct this mediation, the mediator said. Vijay Deverakonda comes face to face with Mike Tyson as they begin US schedule of 'Liger'

"We have negotiated with the armed militia," he added, speaking on condition of anonymity.

Kidnappings of locals often occur in Mali, alongside more high-profile ones of foreigners.

The Sahelian country has been plagued since 2012 by groups affiliated to al-Qaeda and Islamic State, as well as by all kinds of violence perpetrated by self-proclaimed vigilantes and bandits.

The country's security forces are themselves accused of abuses.

Lata Mangeshkar being treated for pneumonia, will remain under observation