You have reached the cached page for https://www.dailymail.co.uk/tvshowbiz/article-4868390/Susan-Calman-gushes-Strictly-hunk-Gorka-Marquez.html
Below is a snapshot of the Web page as it appeared on 2/28/2021 (the last time our crawler visited it). This is the version of the page that was used for ranking your search results. The page may have changed since we last cached it. To see what might have changed (without the highlights), go to the current page.
You searched for: gorka marquez shirtless pics wife We have highlighted matching words that appear in the page below.
Bing is not responsible for the content of this page.
Susan Calman gushes over Strictly hunk Gorka Marquez | Daily Mail Online

EXCLUSIVE: 'He's beautiful!' Susan Calman admits she lusted after a man for the first time after seeing Strictly hunk Gorka Marquez shirtless... as she prepares for debut on dancing show

By Ryan Smith and Julia Pritchard for MailOnline

She's been been loved up with her now-wife Lee Cormack for almost 15 years, with the pair tying the knot in a civil partnership in 2012, before getting married in 2016.

But Susan Calman admitted that she found herself lusting after a man for the first time recently, when she slapped eyes on Strictly Come Dancing professional Gorka Marquez shirtless as she prepared to make her debut on the hit BBC show.

The Scottish comedian, 42, told MailOnline exclusively: 'When I walked into the dressing room, one of the male dancers, and I'm not going to say who - Gorka - had his top off. 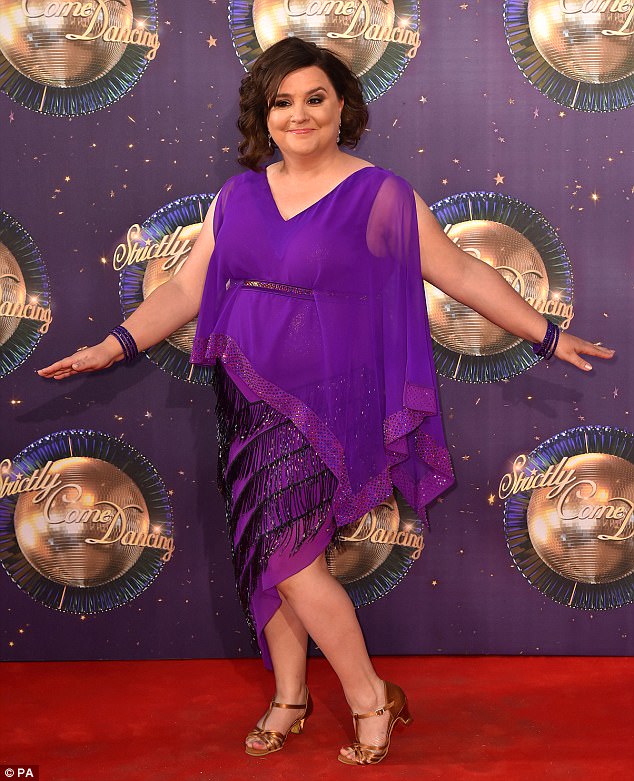 Dancing queen: Susan Calman has admitted that she felt herself lusting after a man for the first time while preparing for her new stint on Strictly Come Dancing

'I have actively avoided contact with the male species for my entire life, and even I went, "Holy s***, he’s beautiful!" And you stand there next to these gods.'

However, while she's been enjoying preparations ahead of the new season's anticipated Saturday night debut, the host of BBC's The Boss has admitted that she finds it difficult to explain the process to her wife after a gruelling day of rehearsals.

'I went home and my wife asked how it was going,' recalled Glaswegian star, who added: 'There aren’t words to process what's happening sometimes!' 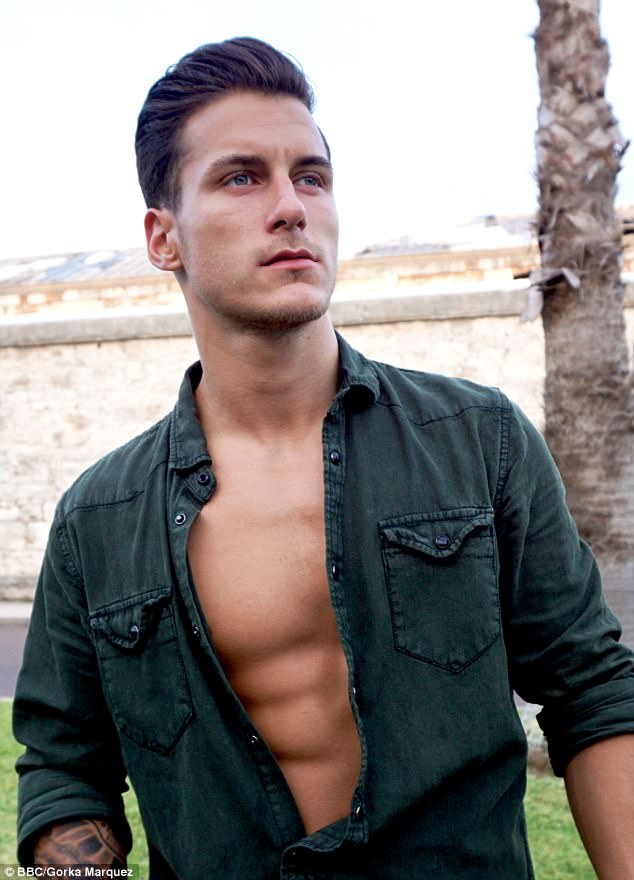 Heart-throb: The comedian revealed to MailOnline that she caught a glimpse of Strictly heart-throb Gorka Marquez - and was immediately enamoured 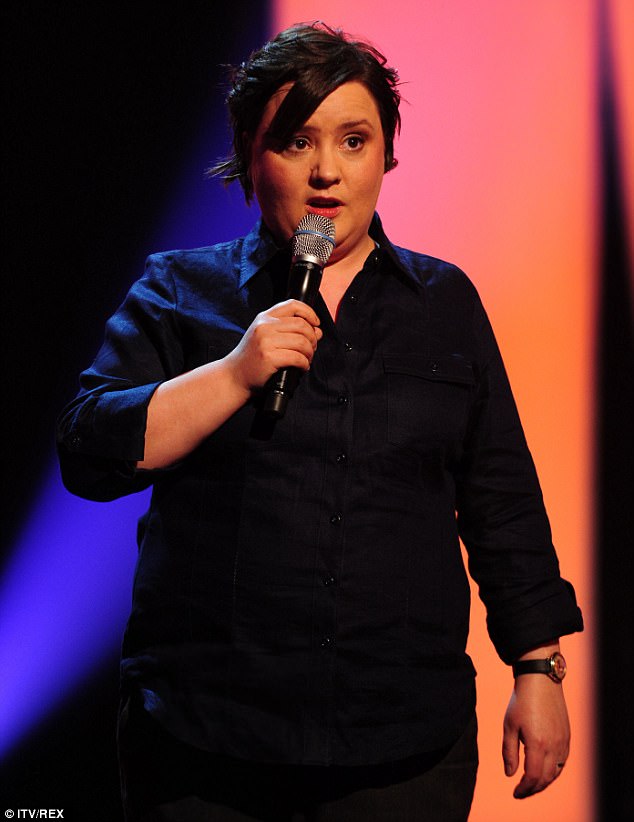 Happily married: Despite her tongue-in-cheek comments about Gorka, the Scottish comedian is openly gay and has been with her wife Lee Cormack for almost 15 years

While Susan is out and proud about her sexuality, she said that she's 'not disappointed at all' that there no same-sex dancing partners on Strictly.

'I made the decision to dance with a man,' she asserted. 'I think sometimes, politically, there's nothing more powerful than having an openly gay woman on the biggest show on TV with her wife on the front row, doing what she wants to do.'

And while she has been questioned about adding her own voice to the debate, Susan has insisted that she's perfectly happy to dance with a member of the opposite sex. Her dancer partner will be revealed during Saturday's show. 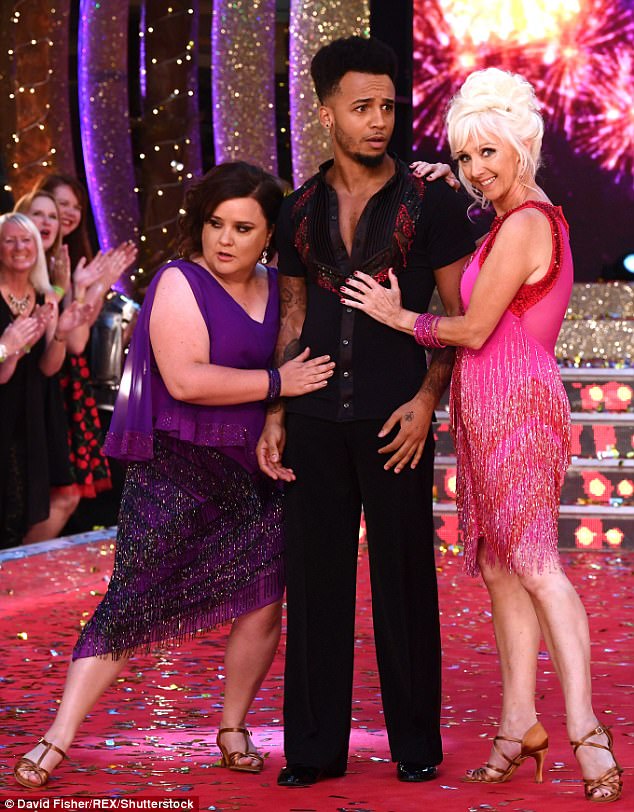 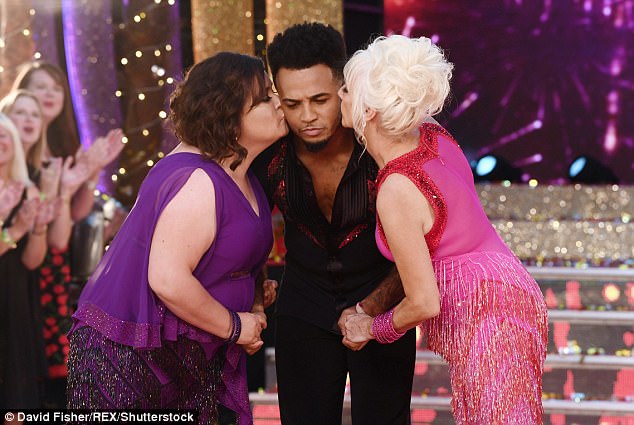 TBC: It is not yet publicly known who Susan will be teamed up with for her ballroom experience

'I want to learn how to dance,' she continued of pressure she has faced from critics within the LGBT community. 'I have protested I have picketed, fought, been spat on, been punched – and I want do dance.

'A lot of people are supportive about my decision but it's making this about my sexuality, instead of a woman wanting to learn how to dance.

'If someone else wants to do same sex then that’s fine, but to put the weight of the LGBT community on me and changing platforms and perceptions is unfair and upsetting. It's become a bigger deal than it should have.'

Strictly Come Dancing 2017 is set to kick off on Saturday at 7pm on BBC One. 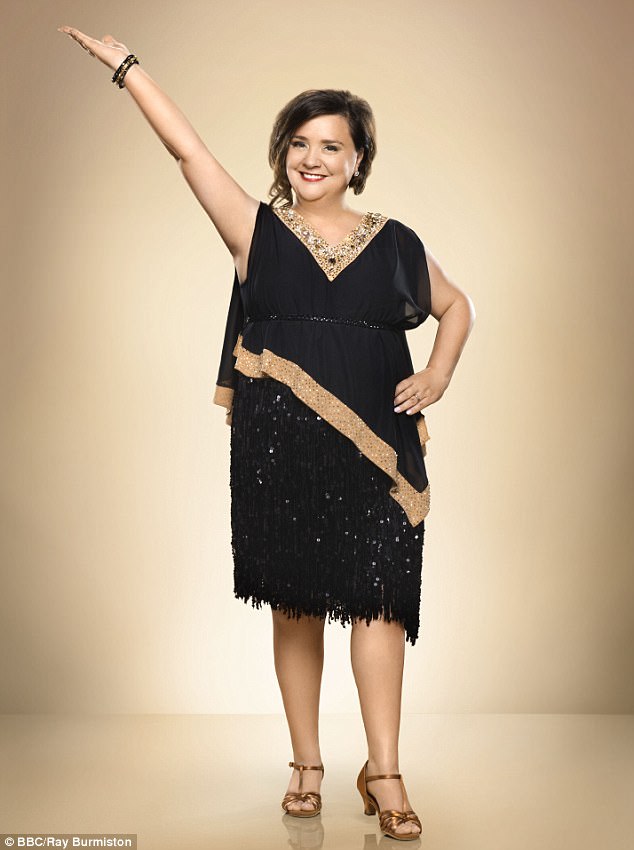 Coming to a screen near you: Susan is set to make her Strictly debut on Saturday night