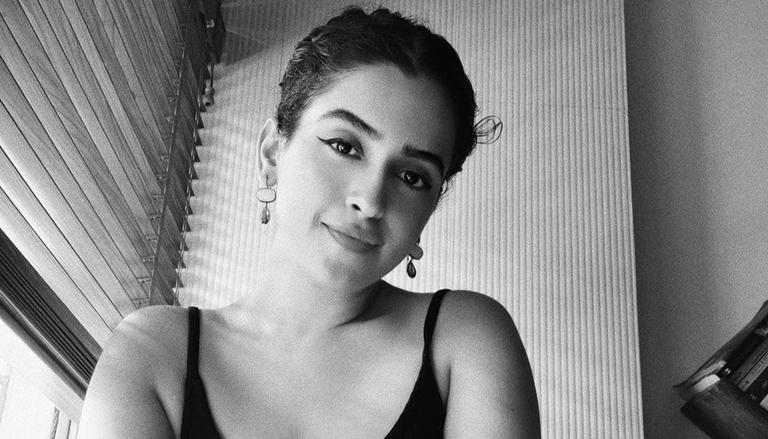 Sanya Malhotra is all set to feature in Shakuntala Devi, a biopic about India's 'human-computer'. The trailer for the movie was recently released on social media. Moreover, Netflix announced that it would be releasing Sanya Malhotra's next film, Ludo, and a first look poster for the film was also shared online. In a statement to the media, Sanya Malhotra revealed how excited she was for her upcoming projects.

In a media statement, Sanya Malhotra said that this was a very exciting time for her. She mentioned how Ludo’s release on Netflix was announced immediately after Shakuntala Devi's trailer drop. Sanya Malhotra also added that the response she was getting for Shakuntala Devi's trailer and Ludo’s Netflix release announcement was "overwhelming". The actor revealed that she was receiving congratulatory calls from family and friends since yesterday, July 16, 2020.

The actor added that she was happy with how both the announcements lined up together. Sanya Malhotra stated that with "back to back good news," it was always more the merrier, especially right now during the COVID-19 lockdown period.

Shakuntala Devi is set to release on Amazon Prime Video on July 31, 2020. The movie is directed by Anu Menon and is produced by Sony Pictures Networks. Below is the latest trailer for Shakuntala Devi.

Meanwhile, Sanya Malhotra next film, Ludo, will be released on Netflix. The movie is set to release in 2020 but an exact date has not yet been announced. Ludo will be a dark anthology comedy film directed by Anurag Basu.