You have reached the cached page for https://worldnewsroom.info/eng/65725/
Below is a snapshot of the Web page as it appeared on 10/16/2021 (the last time our crawler visited it). This is the version of the page that was used for ranking your search results. The page may have changed since we last cached it. To see what might have changed (without the highlights), go to the current page.
You searched for: giant anteater tongue length We have highlighted matching words that appear in the page below.
Bing is not responsible for the content of this page.
"Blue Whale" The largest animals ever known to have lived on Earth

What is an Animal

But if you imagine it as a marine mammal and place it on its side, swimming now you’ve got a blue whale.

Balaenoptera musculus, the blue whale, is the largest animal ever known to have lived on the planet, including all dinosaurs. Even at birth, it’s larger than adults from most other animal species.

The planet is covered with amazing, fascinating creatures, but the blue whale is in a league of its own. Consider the following.

They are gigantic. Generally ranging in length from 80 to 100 feet (24 to 30 meters), the longest one ever recorded was a magnificent 108 feet (33 meters) long. That’s about as long as three school buses lined up end to end. 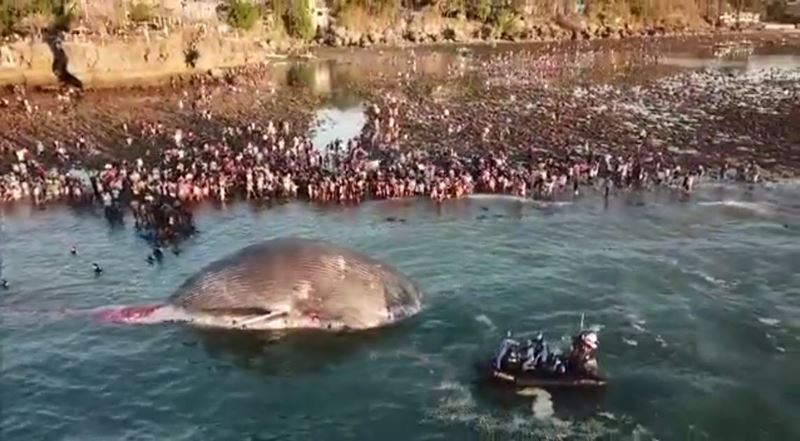 For comparison, an adult African bush elephant weighs up to 6 tons, so it may take 30 or more elephants to equal the weight of one blue whale.

The blue whale’s heart is huge. It’s the largest heart in the animal kingdom, weighing about 400 pounds (180 kg) and roughly the size of a bumper car.

As a blue whale dives to feed, its giant heart may only beat twice per minute.

A blue whale’s tongue alone can weigh as much as some elephants.

Blue whale calves are the biggest babies on Earth, easily, and at birth already rank among the largest full-grown animals. They pop out at around 8,800 pounds (4,000 kg) with a length of some 26 feet (8 meters).

They gain 200 pounds (90 kg) a day! Their growth rate is likely one of the fastest in the animal world, with a several billion-fold increase in tissue in the 18 months from conception to weaning.

Blue whales, in fact, are the loudest animals on the planet. A jet engine registers at 140 decibels; the call of a blue whale reaches 188. Their language of pulses, groans, and moans can be heard by others up to 1,000 miles (1,600 kilometers) away.

Blue whales feast on krill; their stomachs can hold 2,200 pounds (1,000 kg) of the tiny crustaceans at a time. 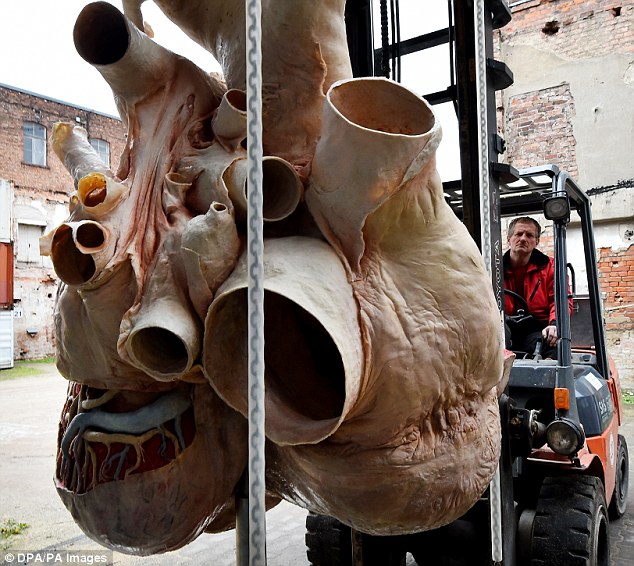 They require almost 9,000 pounds (4,000 kg) of the little guys a day, and around 40 million krill daily during the summer feeding season.

They travel a lot, spending summers feeding in polar regions and making the long trip to the equator as winter comes along.

While not nearly as old as the Earth’s oldest trees, blue whales are among the planet’s longest-lived animals. Kind of like counting tree rings, scientists count layers of wax in the ears and can determine a ballpark age.

The oldest blue whale they’ve discovered this way was calculated to be around 100 years old, though the average life is thought to last around 80 to 90 years.

Before whalers discovered the treasure trove of oil that a blue whale could provide, the species was plentiful. But with the advent of 20th-century whaling fleets, their population plummeted until finally receiving worldwide protection in 1967. From 1904 to 1967, more than 350,000 blue whales were killed in the Southern Hemisphere, according to the World Wildlife Fund. In 1931, during the heyday of whaling, an astounding 29,000 blue whales were killed in a single season.

In 1931, during the heyday of whaling, an astounding 29,000 blue whales were killed in a single season.

While commercial whaling is no longer a threat, recovery has been slow and new threats plague blue whales, like ship strikes and the impact of climate change.

There is one population of around 2,000 blue whales off the coast of California, but all told there are only around 10,000 to 25,000 individuals left. 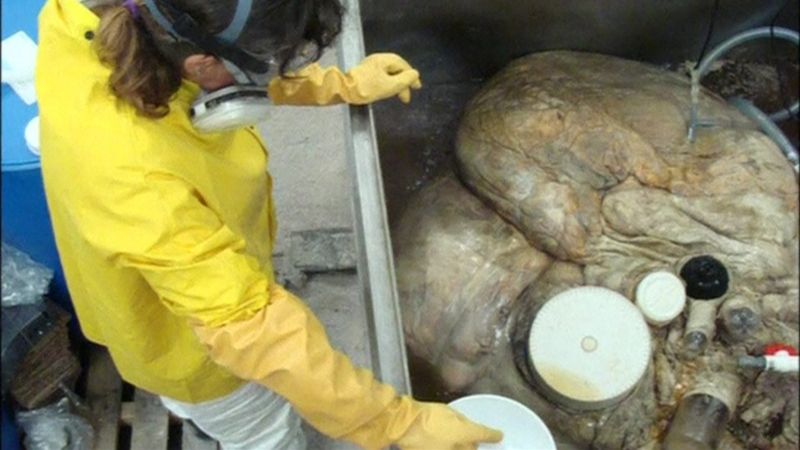 The International Union for Conservation of Nature lists the species as endangered. Hopefully with time, the planet’s largest gentle giants will again roam the seas aplenty.

More in What is an Animal

“Tardigrade” It can withstand environments as cold as minus 200 Celsius
“Elektorornis chenguangi” Toes that are 41 percent longer than other animals, lived 99 million years ago.