You have reached the cached page for https://fontmeme.com/harry-potter-font/
Below is a snapshot of the Web page as it appeared on 1/20/2022 (the last time our crawler visited it). This is the version of the page that was used for ranking your search results. The page may have changed since we last cached it. To see what might have changed (without the highlights), go to the current page.
You searched for: font generator We have highlighted matching words that appear in the page below.
Bing is not responsible for the content of this page.
Harry Potter Font - Harry Potter Font Generator
About Harry Potter Font 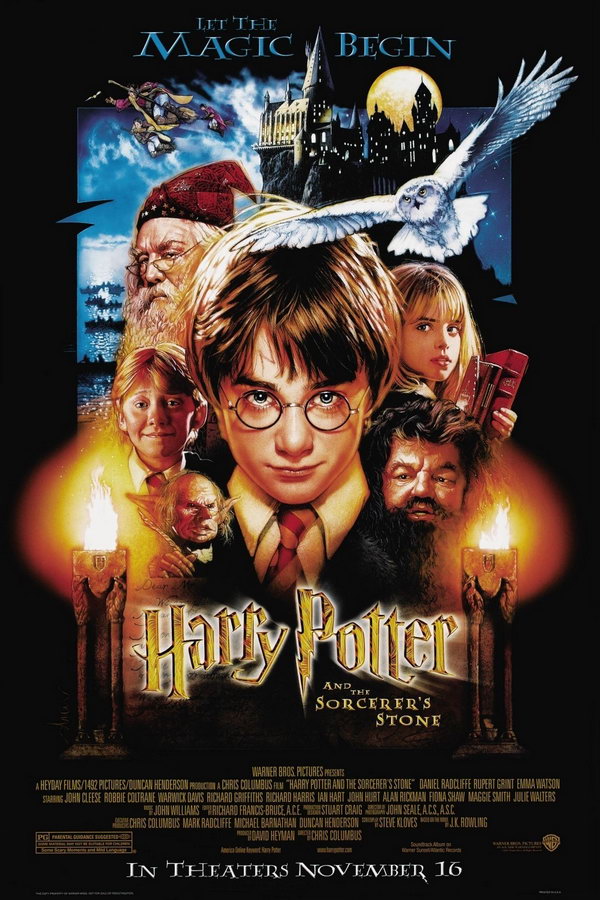 Harry Potter is a novel series written by the British author J. K. Rowling. The book tells the adventure story of young wizard Harry Potter with his friends at witchcraft and wizardry school.

Different fonts were used on the Harry Potter book covers, for its chapter title and elsewhere. The lettering used for the book title is very similar to a typeface called Hocus Pocus, which comes in four styles and each with a complete character set. As for the chapter titles and page numbers, a font called Able by Marcus Burlile resembles their lettering. For the handwriting of Rubeus Hagrid, it resembles Felt Tip Roman by Mark Simonson. All mentioned above are commercial fonts and you can follow the links and purchase them.

But there are free alternatives to them. For the book title, you can use Harry P by Phoenix Phonts instead; For chapter titles, Lumos is also pretty similar and for the Hagrid lettering, a font called Hagrid was created to imitate the lettering. You can follow the links to download them for free. Note that these free fonts may be not professionally designed or with an incomplete character set, but they are Ok for personal projects or fun purposes.

You can follow the link above to download Harry Potter font. Use the text generator below if you want to create text graphics with the font online.

The following tool will transform your text into graphics using Harry Potter font, you can then save the image or click on the EMBED button to get links to embed the image on the web.

tags: horror
Curse of the Zombie 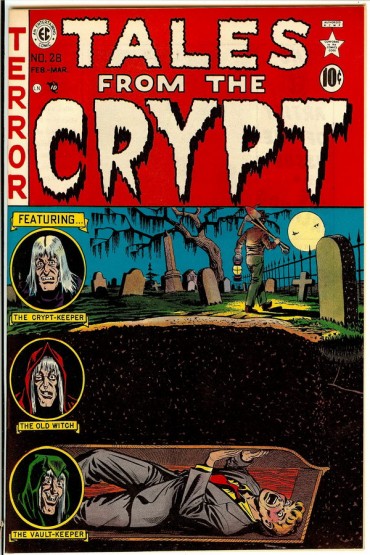 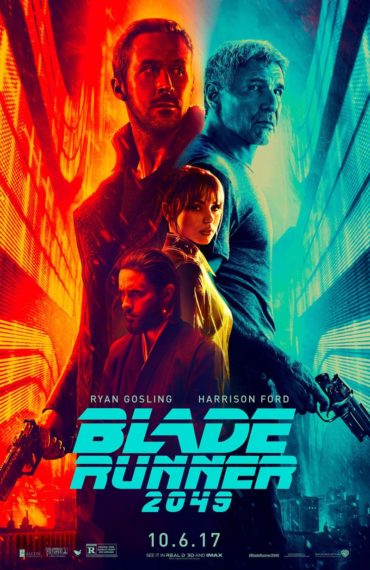 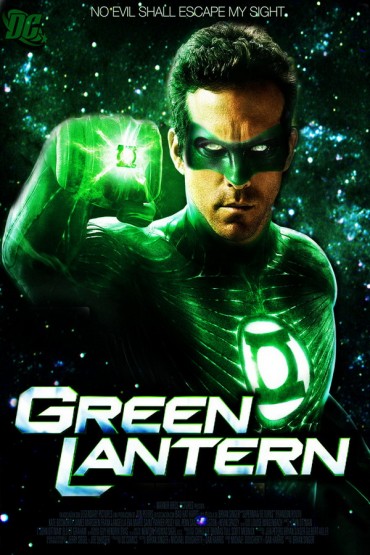 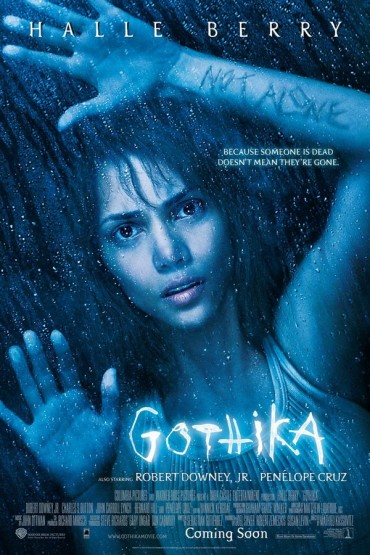 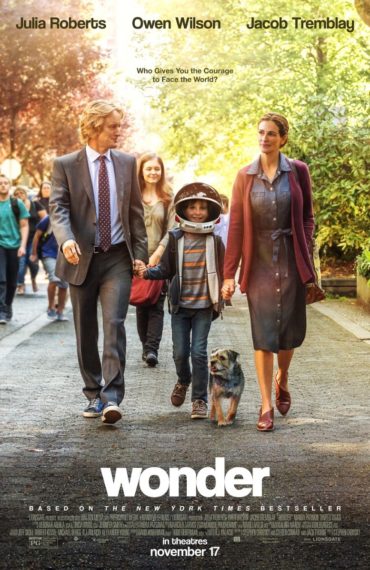 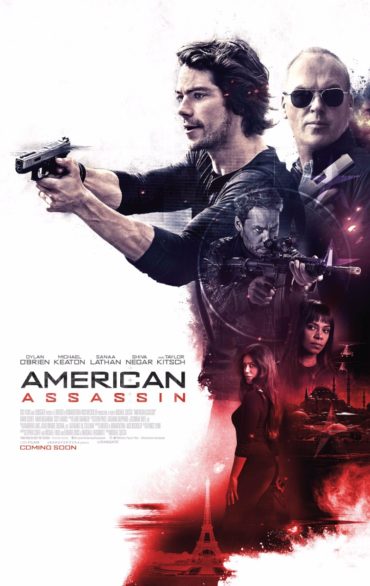