You have reached the cached page for https://www.iwpr.org/member/heather-boushey/
Below is a snapshot of the Web page as it appeared on 8/7/2021 (the last time our crawler visited it). This is the version of the page that was used for ranking your search results. The page may have changed since we last cached it. To see what might have changed (without the highlights), go to the current page.
You searched for: feminist economics heather boushey We have highlighted matching words that appear in the page below.
Bing is not responsible for the content of this page.
Heather Boushey - IWPR 2020 Skip to content 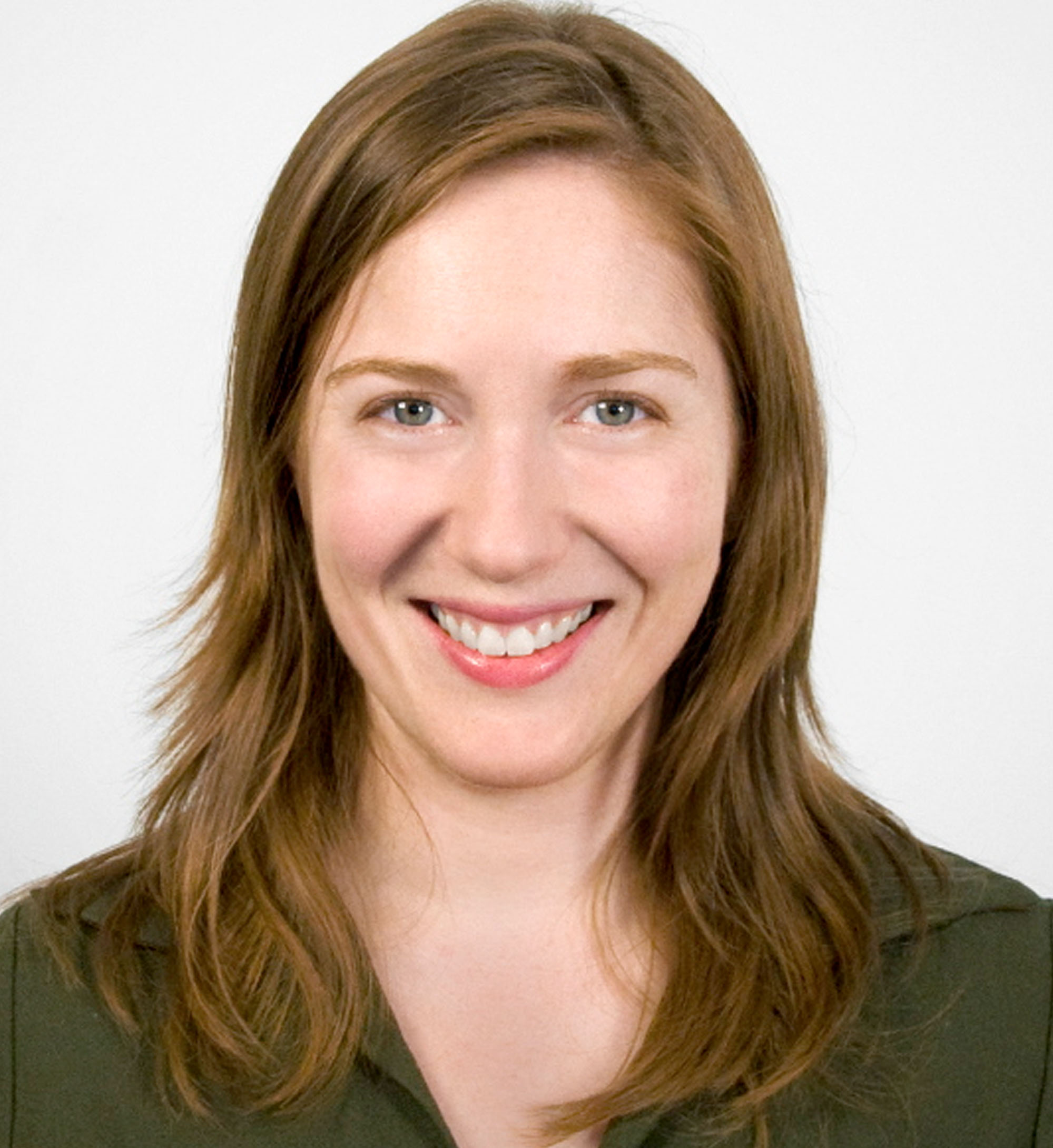 Heather Boushey is the President & CEO and co-founder of the Washington Center for Equitable Growth, which was launched in 2013. She is one of the nation’s most influential voices on economic policy and a leading economist who focuses on the intersection between economic inequality, growth, and public policy. Her latest book, Unbound: How Economic Inequality Constricts Our Economy and What We Can Do About It (Harvard University Press), which was called “outstanding” and “piercing” by reviewers, was on the Financial Times list of best economics books of 2019. She is also the author of Finding Time: The Economics of Work-Life Conflict, and co-edited a volume of 22 essays about how to integrate inequality into economic thinking called After Piketty: The Agenda for Economics and Inequality.

The New York Times has called Boushey one of the “most vibrant voices in the field,” and Politico twice named her one of the top 50 “thinkers, doers and visionaries transforming American politics.” Boushey writes regularly for popular media, including The New York Times, The Atlantic, and Democracy Journal, and she makes frequent television appearances on Bloomberg, MSNBC, CNBC, and PBS. She previously served as chief economist for Secretary of State Hillary Clinton’s 2016 presidential transition team and as an economist for the Center for American Progress, the Joint Economic Committee of the