You have reached the cached page for https://www.joblo.com/netflix-releases-first-look-images-of-chris-hemsworth-in-extraction/
Below is a snapshot of the Web page as it appeared on 10/22/2021 (the last time our crawler visited it). This is the version of the page that was used for ranking your search results. The page may have changed since we last cached it. To see what might have changed (without the highlights), go to the current page.
You searched for: extraction netflix cast members We have highlighted matching words that appear in the page below.
Bing is not responsible for the content of this page.
Netflix releases first-look images of Chris Hemsworth in Extraction 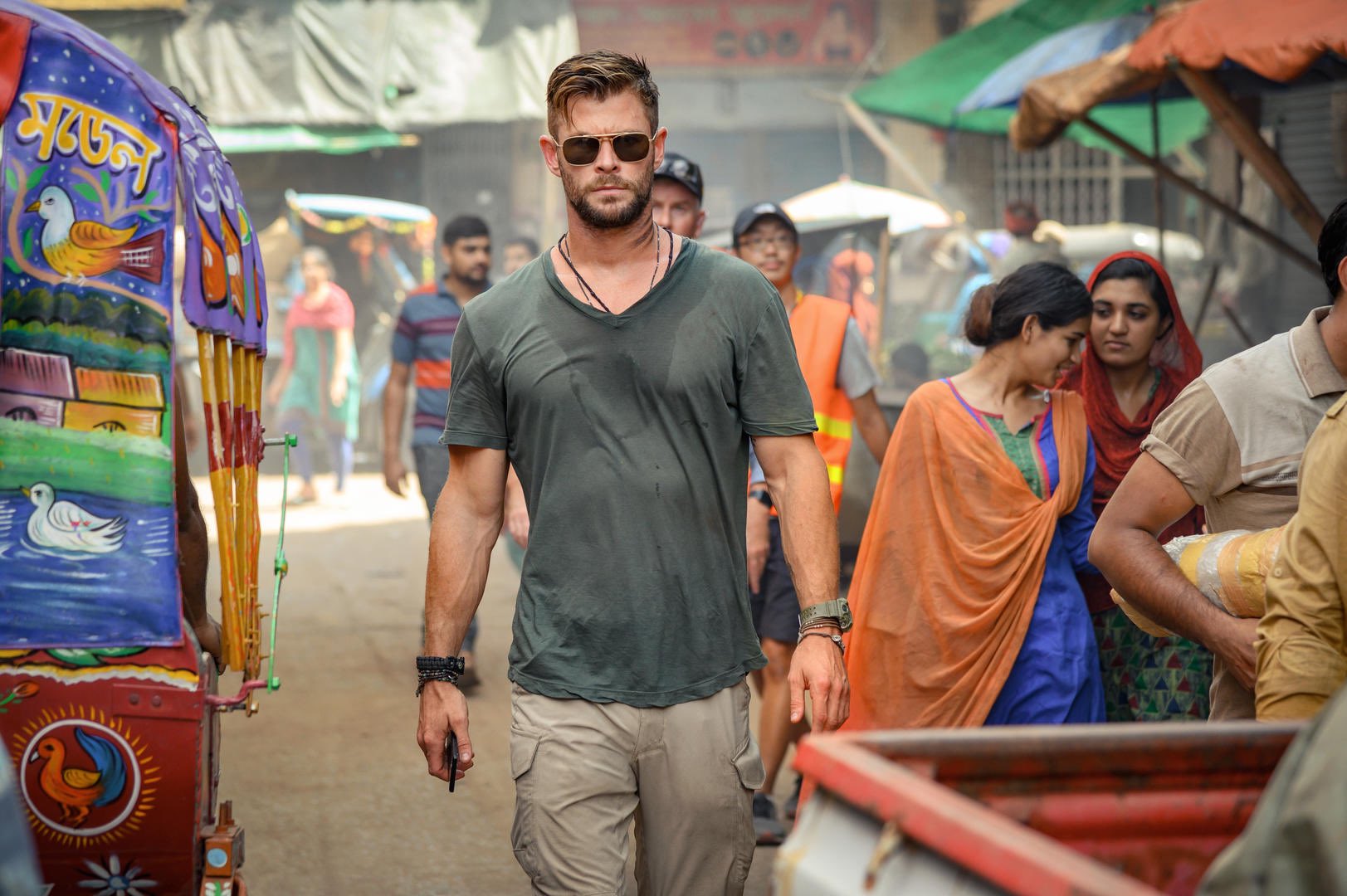 Chris Hemsworth is back in action in the latest Netflix release, EXTRACTION, and the streamer has released the first images of the THOR actor that prove not holding a magical hammer doesn't tone down his superhero looks.

Judiging from the pictures, the role appears to be a bit grittier than what we've seen from Hemsworth who has appeared in three THOR films & four AVENGERS films for Marvel. In the film, Hemsworth plays Tyler Rake, a black-market mercenary hired to rescue the kidnapped son (Rudhraksh Jaiswal) of an international crime lord. Rake is also dealing with issues from his past that shape his current mission.

What you need to know about EXTRACTION: It stars Chris Hemsworth.

-It arrives on Netflix 4/24 pic.twitter.com/Jy8ivGhd90

EXTRACTION is the directorial debut of Sam Hargrave who is better known as a stunt coordinator on such films as ATOMIC BLONDE, AVENGERS: INFINITY WAR & AVENGERS: ENDGAME, the latter of which reunites him with Hemsworth. Hargrave also served as a second unit director on the last two AVENGERS movies and served as Chris Evans' Captain America stunt double on a few marvel projects. The film also has another Marvel connection with one half of the Russo Brothers, Joe Russo, taking on scripting duties. David Harbour & Derek Luke also star.

Are YOU all in for Chris Hemswoth's latest action effort? EXTRACTION hits Netflix on April 24, 2020

The Sanderson sisters are back! Production on Hocus Pocus 2 recently kicked off with Better Midler, Sarah Jessica Parker, and…

“Do whatever it takes to save your ass!” Wise words from Mel Gibson. Lionsgate has released the first trailer for…

At long last, the release of Denis Villeneuve’s Dune is nearly upon us. I’ve been anxiously awaiting Villeneuve’s adaptation of…

King Richard trailer: Will Smith serves up an emotional game of determination

If you want something to pump you up this afternoon, you need to look no further than the new King…

Everyone has their favourite Keanu Reeves film. For some (well, ok, most people), it’s The Matrix, but others probably put…

Starting this Friday, in theatres or on HBO Max, Denis Villeneuve’s latest feature is finally here. Dune is a sublime…

PLOT: A collection of stories commissioned by the editor (Bill Murray) of The French Dispatch of the Liberty, Kansas Evening…

Best Director’s Cuts of All Time

Keanu Reeves: 22 Things You Didn’t Know About This Celebrity