You have reached the cached page for https://www.freepressjournal.in/entertainment/randeep-hooda-gets-nostalgic-as-extraction-clocks-one-year
Below is a snapshot of the Web page as it appeared on 11/6/2021 (the last time our crawler visited it). This is the version of the page that was used for ranking your search results. The page may have changed since we last cached it. To see what might have changed (without the highlights), go to the current page.
You searched for: extraction netflix cast and crew We have highlighted matching words that appear in the page below.
Bing is not responsible for the content of this page.
Randeep Hooda gets nostalgic as 'Extraction' clocks one year

Randeep Hooda gets nostalgic as 'Extraction' clocks one year 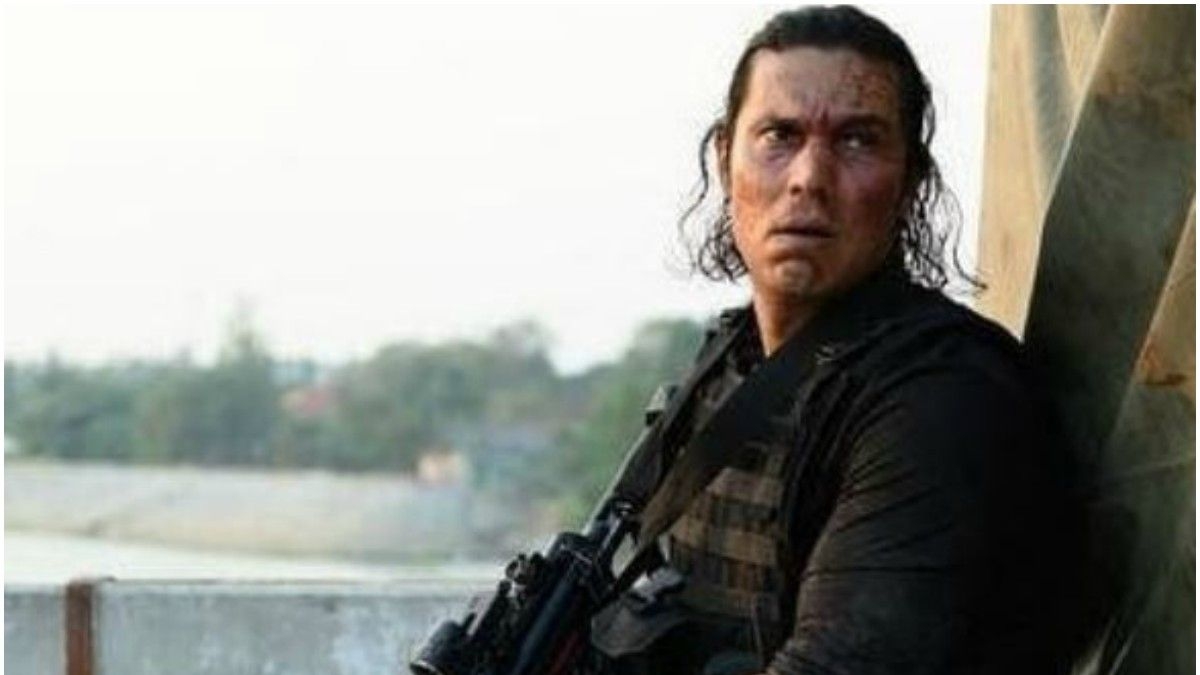 As the action-thriller drama Extraction completed one year of its release today, Bollywood actor Randeep Hooda, who made his Hollywood debut with the movie, took to social media to extend her heartfelt thanks to the flick's cast and crew.

Randeep, who played Saju Rav, a former Para (Special Forces) Major, got nostalgic and shared a video to mark the one-year anniversary of the flick.

Taking to Twitter, the 44-year-old star shared a compiled video featuring some behind the scene videos and pictures from the Netflix movie. The video also comprised action snippets of the movie, which also stars Hollywood star, Chris Hemsworth.

Alongside the video, Randeep tweeted one of his dialogues from the action flick, "'You rescue people?', 'Yeah, sometimes....Sometimes I do other things'".

"#1YearOfExtraction. To all the lovely cast and crew, Happy One Year to us! #Extraction," he wrote along with a folded hands emoticon.

The film that depicted a black-market mercenary having nothing to lose, approaching the impossible missions, was released on the OTT platform Netflix on April 24, 2020. Many parts of the flick were shot in India.

The movie revolves around Tyler Rake, played by Chris Hemsworth- a fearless black market mercenary who embarks on the most deadly extraction of his career when he is enlisted to rescue the kidnapped son of an imprisoned international crime lord.

Extraction is directed by Sam Hargrave (in his feature directorial debut) and written by Joe Russo, based on the graphic novel 'Ciudad' by Ande Parks, Joe Russo, Anthony Russo, Fernando Leon Gonzalez, and Eric Skillman.

The Netflix film received mixed reviews from critics, who praised the performances and action sequences.

It became the most-watched original film in Netflix's history, and a sequel of the drama is in development. (To receive our E-paper on whatsapp daily, please click here. We permit sharing of the paper's PDF on WhatsApp and other social media platforms.)