You have reached the cached page for https://www.altpress.com/news/descendents_to_return_to_epitaph_for_new_album/
Below is a snapshot of the Web page as it appeared on 1/12/2021 (the last time our crawler visited it). This is the version of the page that was used for ranking your search results. The page may have changed since we last cached it. To see what might have changed (without the highlights), go to the current page.
You searched for: everything sucks descendents album We have highlighted matching words that appear in the page below.
Bing is not responsible for the content of this page.
Descendents to return to Epitaph for new album - Alternative Press
Sign in
Welcome!Log into your account
Forgot your password?
Privacy Policy
Password recovery
Recover your password 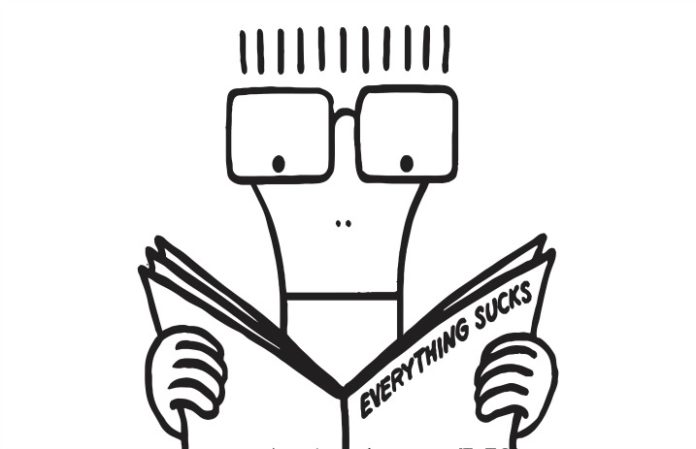 Earlier this week California punk legends Descendents revealed that they'll be returning to Epitaph Records with a new comeback album Hypercaffium Spazzinate in July. This will be their first full length studio album since Cool To Be You in 2004, and their first release back on Epitaph since Everything Sucks in 1996. This news was revealed during a recent secret show on April 20 at the Standing Room in Hermosa Beach, CA, their first hometown show in nearly 20 years. You can check out a snippet of a Noisey review of the show confirming the news below.

The band played six new tunes (“Feel This,” “Victim of Me,” “On Paper,” “Testosterone,” “Full Circle,” and “Shameless Halo”), all of which sounded like Descendents songs (which is to say they were catchy, short and full of energy) and announced a new album titled Hypercaffium Spazzinate slated for a July release on Epitaph Records. And, yes, maybe the south bay isn’t the coolest place to live these days, but the crowd danced and bopped its head to the new material with the type of respect you’re supposed to show your elders because even in the yuppie-fied Hermosa of 2016, Descendents are still viewed as local-boys-done-good for more-or-less creating pop punk and, an argument can be made, emo. No amount of yoga studios and gelato shops will ever change that.

Setlist from tonight's secret Descendents show in their hometown of Hermosa Beach with 200 of their friends! @descendentsofficial #Descendents #Epitaph #EpitaphRecords 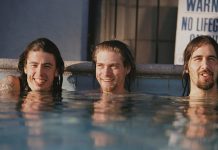 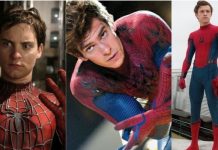 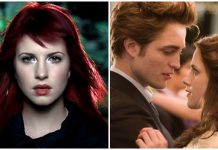 Despite planting his roots firmly in the country community, Orville Peck dances on the edge of the alternative world with his groundbreaking sound and aesthetic.