You have reached the cached page for http://www.fab.ng/2017/12/will-bitcoin-creator-satoshi-nakamoto-become-worlds-first-trillionaire/
Below is a snapshot of the Web page as it appeared on 11/25/2021 (the last time our crawler visited it). This is the version of the page that was used for ranking your search results. The page may have changed since we last cached it. To see what might have changed (without the highlights), go to the current page.
You searched for: enyinna nwigwe and daniella down pictures 2017 We have highlighted matching words that appear in the page below.
Bing is not responsible for the content of this page.
Will Bitcoin Creator Satoshi Nakamoto Become the World’s First Trillionaire? | Watch - Fab Magazine

With Bitcoin’s value skyrocketing, everyone wants to know who the mysterious creator Satoshi Nakamoto is. Why? Because he has quite a stockpile of the cryptocurrency just sitting there.

No one know who Nakamoto is. Is it a he or she? It it a singular person or a group of people? Or, is Nakamoto even alive? Whoever, he is has a Bitcoin horde of 1 million.

With its value hovering at around $17,000 to $18,000 USD, Nakamoto is around the 52nd richest person in the world, when measured against Forbes’ list of billionaires. His net worth is around $17 billion.

If Bitcoin’s price continues to shoot through the roof at the pace it has, the unknown creator could potentially become the world’s first trillionaire, as noted by Mashable.

It’s a longshot. Bitcoin would have to hit $1 million each for this unknown person to be a trillionaire. It’s highly unlikely, but you never know. The future of the cryptocurrecy is unknown, though many believe the skyrocketing interest currently in it is just the beginning.

However, it’s value is so volatile, and it’s not as easy to cash out the Bitcoin you do have. For a person(s) like Nakamoto, cashing out a fraction of the stockpile may be difficult. And, it could have a major effect on the market… especially if he were to flood the market with all these Bitcoin.

His 1 million Bitcoin stash is spread out over hundreds (or thousands) of addresses… and to date, it has never moved. Nakamoto doesn’t trade them, sell them or cash them out. So, what’s the deal?

When Nakamoto was active and in communication with others, it was with other coders and they discussed the development of Bitcoin… up until his last email with former Bitcoin developer Mike Hearn in April 2011. Since then, he has vanished. Before that, no one had actually met him in person, nor do they know who he is.

Who is Satoshi Nakamoto? Whoever he is, the world wants to know.

FAB.NG Reporter dishes out Entertainment and Lifestyle Reports in a timely manner to keep Nigerians and the rest of the world informed. 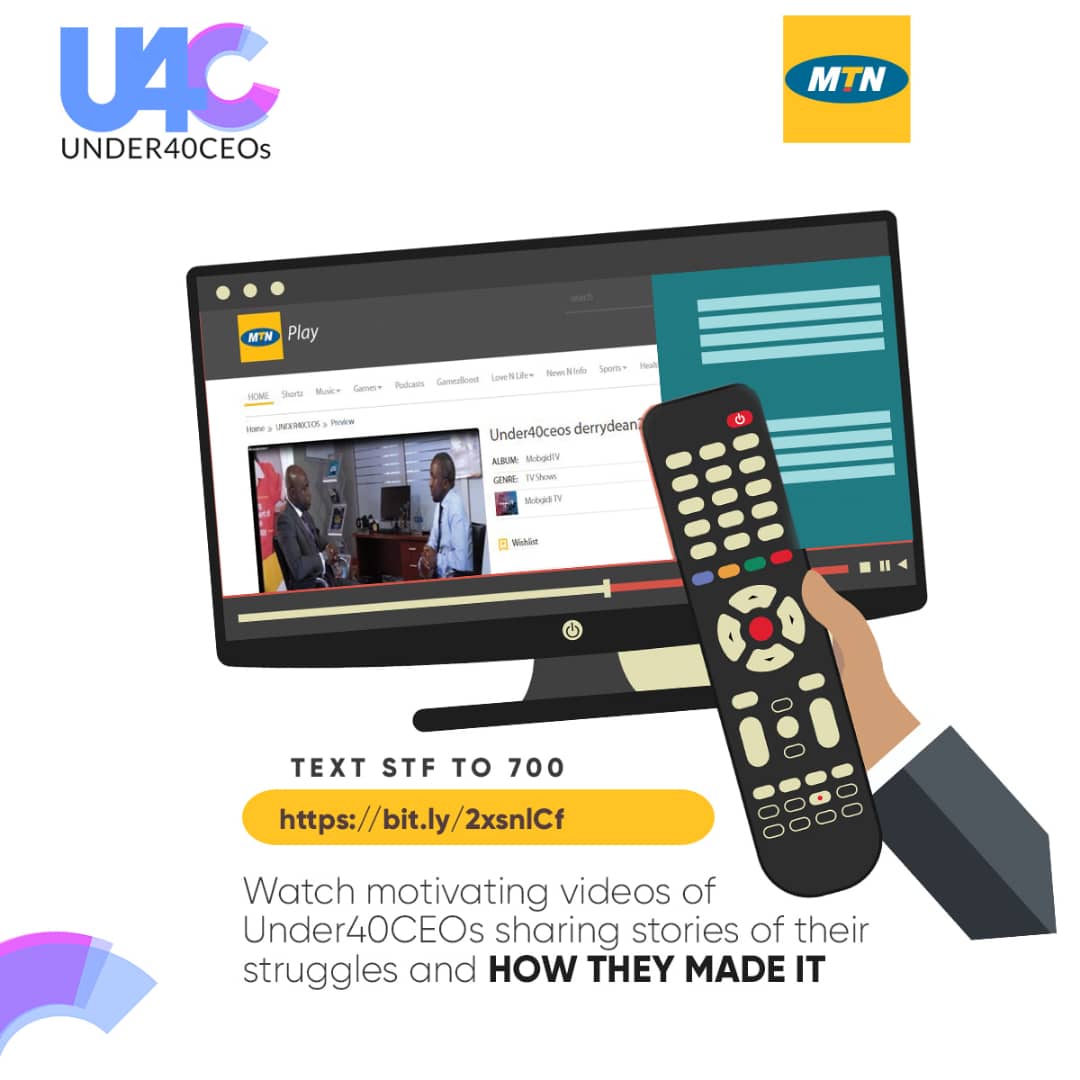