You have reached the cached page for https://www.rottentomatoes.com/celebrity/dylan_bruno
Below is a snapshot of the Web page as it appeared on 1/28/2021 (the last time our crawler visited it). This is the version of the page that was used for ranking your search results. The page may have changed since we last cached it. To see what might have changed (without the highlights), go to the current page.
You searched for: dylan bruno actor We have highlighted matching words that appear in the page below.
Bing is not responsible for the content of this page.
Dylan Bruno - Rotten Tomatoes 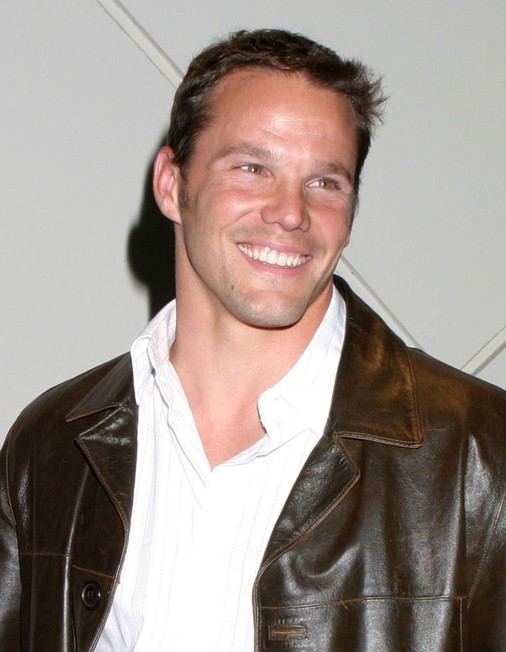 A former model and college sports star, actor Dylan Bruno made a name for himself in the late 1990s and 2000s with a string of supporting roles in features like "Saving Private Ryan" (1998) and "The One" (2001). Television offered him more substantial work in movies of the week like "The Pennsylvania Miners Story" (2002), but he found his biggest audience as gung-ho FBI agent Colby Granger on the CBS action-drama "Num3ers" (2005-10). His gravely voice made him a natural for voice-over work for commercials and television documentaries, and he also served as producer for a pair of independent features in 2001 and 2004.