You have reached the cached page for https://www.rottentomatoes.com/celebrity/domenica_cameronscorsese
Below is a snapshot of the Web page as it appeared on 4/27/2021 (the last time our crawler visited it). This is the version of the page that was used for ranking your search results. The page may have changed since we last cached it. To see what might have changed (without the highlights), go to the current page.
You searched for: domenica cameron-scorsese We have highlighted matching words that appear in the page below.
Bing is not responsible for the content of this page.
Domenica Cameron-Scorsese - Rotten Tomatoes 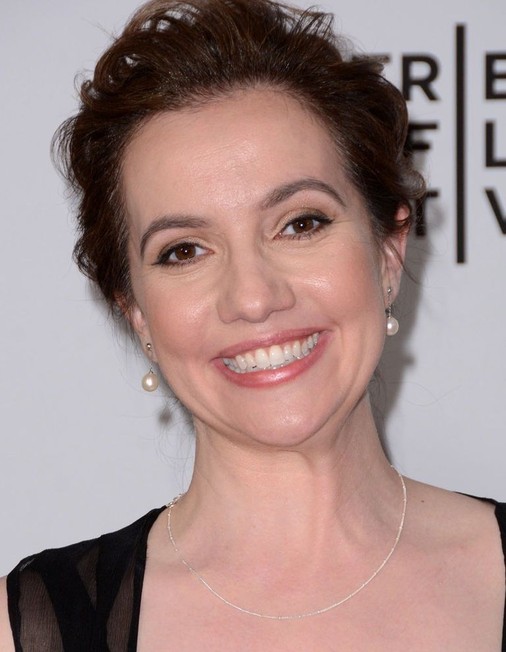 Domenica Cameron-Scorsese can trace her acting career back to when she was 12 years old. Cameron-Scorsese began her career with roles in "Open Admissions" (1988-89), the Marge Kotlisky comedy "God's Will" (1989) and the Robert De Niro dramatic adaptation "Cape Fear" (1991). Cameron-Scorsese made film her next project, appearing in the Dolly Parton comedy "Straight Talk" (1992), the Daniel Day-Lewis dramatic adaptation "The Age of Innocence" (1993) and "Au Pair Chocolate" (2001). She also appeared in "A House on a Hill" (2003) with Philip Baker Hall and the comedy "Bullfighter" (2005) with Willem Dafoe. More recently, Cameron-Scorsese acted in the drama "Downtown: A Street Tale" (2007) with Joey Dedio.