You have reached the cached page for https://www.movieguide.org/news-articles/new-childrens-book-series-fights-against-unhealthy-messaging-of-current-culture.html
Below is a snapshot of the Web page as it appeared on 10/18/2021 (the last time our crawler visited it). This is the version of the page that was used for ranking your search results. The page may have changed since we last cached it. To see what might have changed (without the highlights), go to the current page.
You searched for: dolly parton vaccine donation We have highlighted matching words that appear in the page below.
Bing is not responsible for the content of this page.
New Children's Book Series Fights Against 'Unhealthy Messaging' of Current Culture
Search
Home
News & Articles 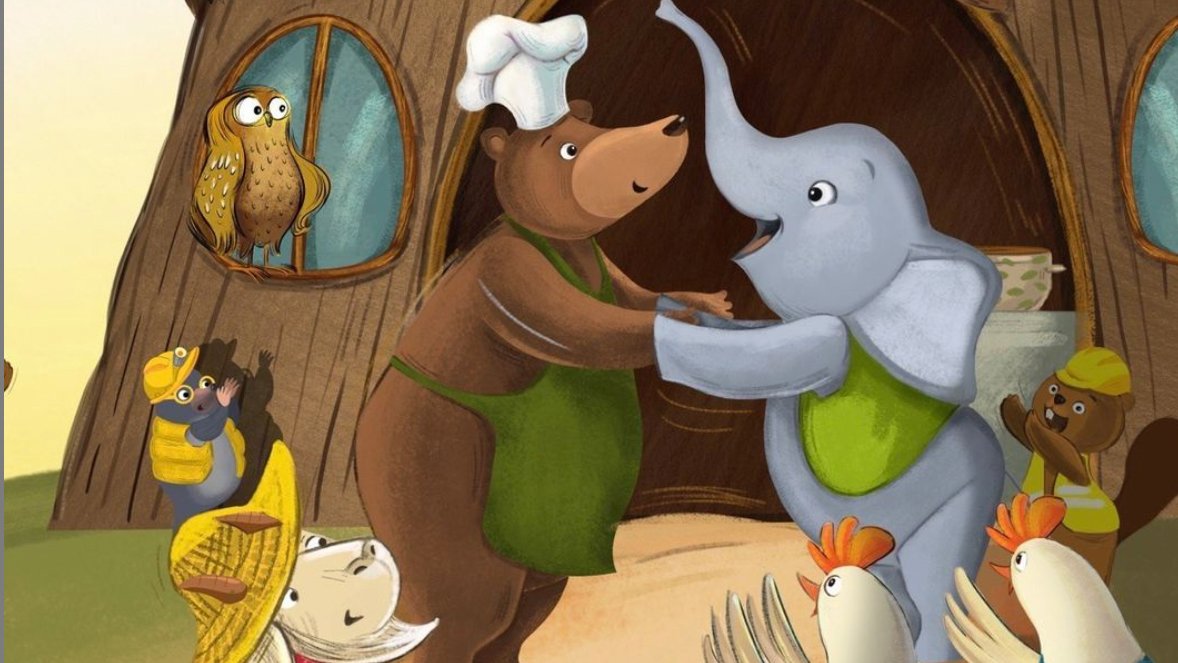 Brave Books announced a new book series that seeks to help parents teach their children conservative values contrary to the “unhealthy messaging” that children receive in public schools and all forms of entertainment.

“BRAVE Books is empowering this generation’s youth with conservative values so that the next generation will be filled with strong and discerning leaders,” their website reads.

The team behind Brave Books also said that their purpose is “to be good stewards of the opportunities, relationships and resources we have been given while glorifying the Lord in everything we do.”

According to Brave Books, a new author will write a new story each month.

The second book in the series was written by outspoken Christian conservative blogger Elizabeth Johnston, a homeschooling mother of 10 also known as the “Little Lives Matter.”

Johnston called the book a “pro-life children’s picture book for ages 1 to 11.”

“I am increasingly alarmed by the harmful messaging that we see in libraries, in public schools and on social media,” Johnston told The Christian Post. “We are tired of complaining about it and decided to do something about it.”

While the book does address the sanctity of life, Johnston notes that it does not talk about abortion and is still a children’s book.

“Little Lives Matter doesn’t even talk about abortion. It is about a baby bear named Mobi, who is born with only one front paw. And Culture the Vulture is the villain of the book,” Johnston said. “It’s so cute, and he is trying to lie and convince mom that Mobi’s life has no value because he’s missing his front paw.”

Johnston also said that Brave Books does not fear cancellation.

“Because we know that websites and stores like Barnes & Noble and Amazon will cancel books that are not in line with their radical leftist values… we have created a book series that’s… uncancellable by having it on our own website,” she said. “So we are not looking to be in those big-box retail stores because they cancel books like ours that promote our conservative values.”

The books also have games, discussion questions, and scripture.

CEO Trent Talbot added that Brave Books is embarking on a long-form project.

Brave Books also creates a unique “universe and cast of characters” that all connect from book to book. However, Talbot notes that “each book takes place … in … that … universe” and can “standalone.”

“We’re telling a long narrative over the course of many books and many years,” he added.

The entire series is expected to reach 120 books across ten years.

“That’s our plan right now is to have this be a 10-year series,” Talbot said.

As the series progresses, Talbot said that the content of the books would mature so that children can grow with the series.

“When my daughter Charlotte was born, I began to notice that there’s a real war going on for the hearts, minds and souls of our children,” Talbot said. “I thought that there needed to be … something that parents could use to push back against what the culture is pushing on our kids.”

“It seems like our culture is trying to confuse and demoralize our children, and it’s so important that as parents, our primary duty is to protect them … physically, emotionally and spiritually,” he continued. “And it might be the best way to do that is to arm them with truth, so they can discern what’s good versus bad, what’s truth versus lies.”